PREVIOUS NEXT FIRST EARTH-JOURNEY, It is a Journey out of fear... 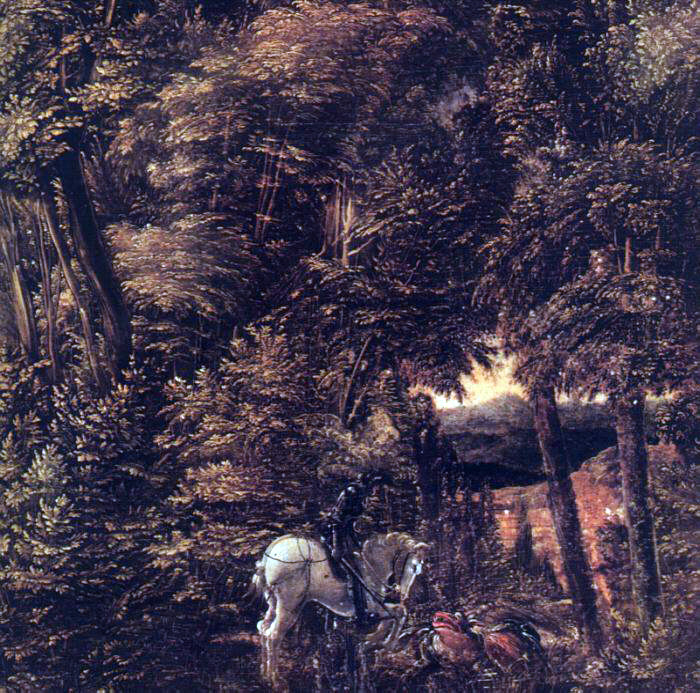 ^{3} There is a geometrical aspect of Wisdom which has nothing to do with either a high degree of knowledge or with the more popular definition of 'common sense.' It is the conformity to the course of action dictated by the topography (of the path) of purpose. That art is most wise which neither falls short or exceeds its mark. It's heart-warming to hit that mark --no matter whether it lacks a wealth of matter-of-fact information or a particular knack to discern the correct answer or alternative. Despite the adjective 'geometrical,' this is a more human wisdom than the 'scientific approach' (and I would argue that the brain works geometrically.... otherwise we would know why we feel as we do rather than merely having such a vague post-sense of our sensibilities).

The geometry of the mind (the language of the subconscious brain) is perhaps inexpressible in concrete everyday terms; but the closest approximation is The Poem (for the poet, other art forms serve other categories of artists: music, painting, etc.). Artistically, the common level of human awareness (say, the concrete Consciousness) tends to speak in terms of decoration, ornament and other disposable details and distracting additions (secondary to Meaning). This misses the direct and concrete exactness that art (as the geometry of human expression) can produce out of its wealth of forms: realizing the elusive manifestations of the psyche in quite real and meaningful terms, however symbolic or imaginary these terms may have to be. Such manifest complexities of form may be called ineffable, and be approached strictly from an aesthetic point (as if art had no meaning above beauty); but this is only a self- indictment (of consciousness) by the scientific approach... or lack of wisdom, or common sense: The fact that art seldom explains itself but is subjected to the analytical process of science as if it were one more of the countless homogeneous items of its field of study. I will not deny that of all the fields of science psychology has the greater right to this approach. Nevertheless, I hold that art can best be understood by way of an analogy or some other such-paralleling presentation. Art is not exclusively the process of presentation, but has as much to say as all other human expression.@