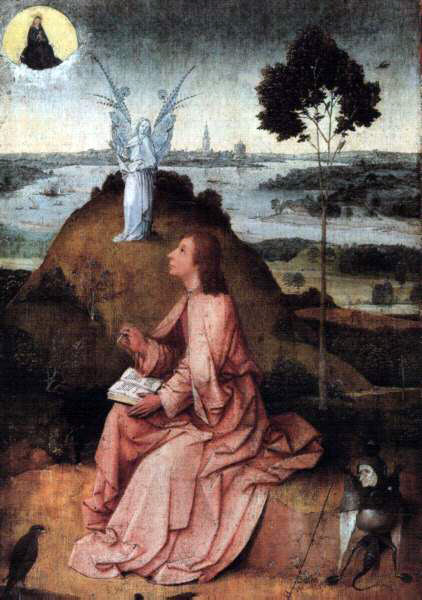 Everything passes. Turn your head
and all you now believe you face
long is it gone away: All's fled
out of your momentary place.

The best that you can hope to do
is trace after the dream...

^{8} Rejected last lines "with dull murmurings of the Mind."

I suppose they will read here "the idea of illusion" and "the irrelevance of Now" as major recurring themes! In which case: Am I a pessimist? I'd rather not give out an emotional denial outright, leaving it at that--a large portion of my work is rather on the dark side (I'll even go further still: morosely, neurotically so). I would rather dwell on why it is that we regard the stuff of the theme the way we do than indict my own attitudes. How arbitrary is the term 'pessimism?' How morbid is the girl who terms her date 'dead?' Is it the hallmark of the pessimist that he insists on pointing out inevitabilities?

(CCLXXIV, "soliloquy" contains most probably my most 'pessimistic' outburst: "I live the illusion!" Is this more pessimistic than the Christian vision of ultimate 'salvation' at the Judgment Hour? It is unquestionably pessimistic to point out that we're all going to die --even when this assumes life in the meanwhile?)@