PREVIOUS NEXT FIRST The mountain looked down to the brook...
X13 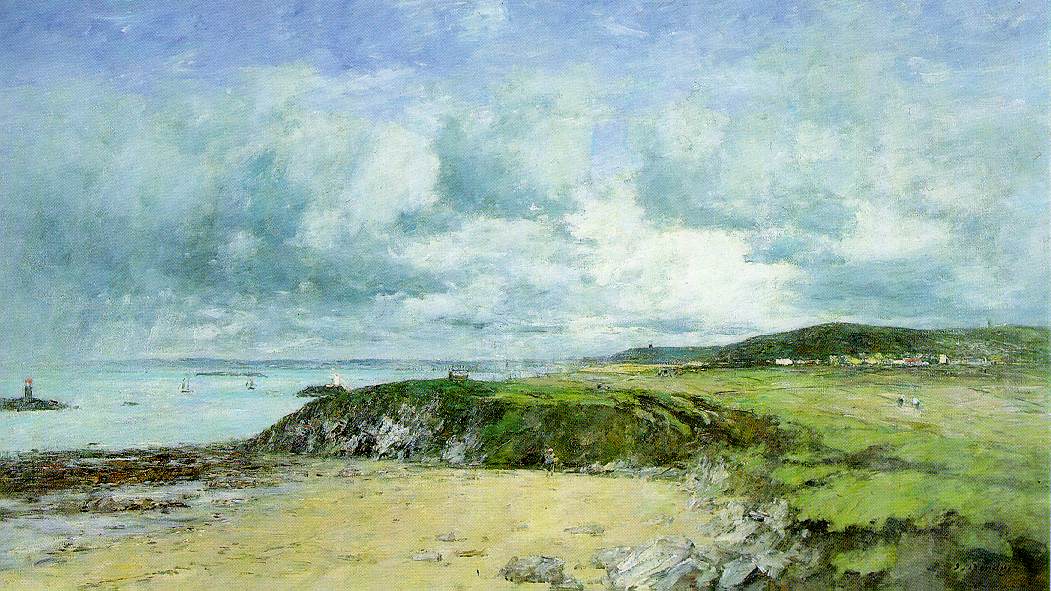 The mountain looked down to the brook
and spoke of Lofty Things.
The brook returned The Awesome Look
with crystal echoing rings!

^{13} The dialogue of things inhuman takes place far removed from words. It's possible to speak about 'the description of something being the nature of what it is' telling us about itself (communicates). I have stated elsewhere that language is the manifestation of the thing expressed --as if it were itself creating itself ('in the beginning the Word created...'). In Man's case, of his being. These "mountains" speak also the essence of their being. The Key word is "rational."@