PREVIOUS NEXT FIRST DIPS, The pockets of Folly are wide & bold...
XI 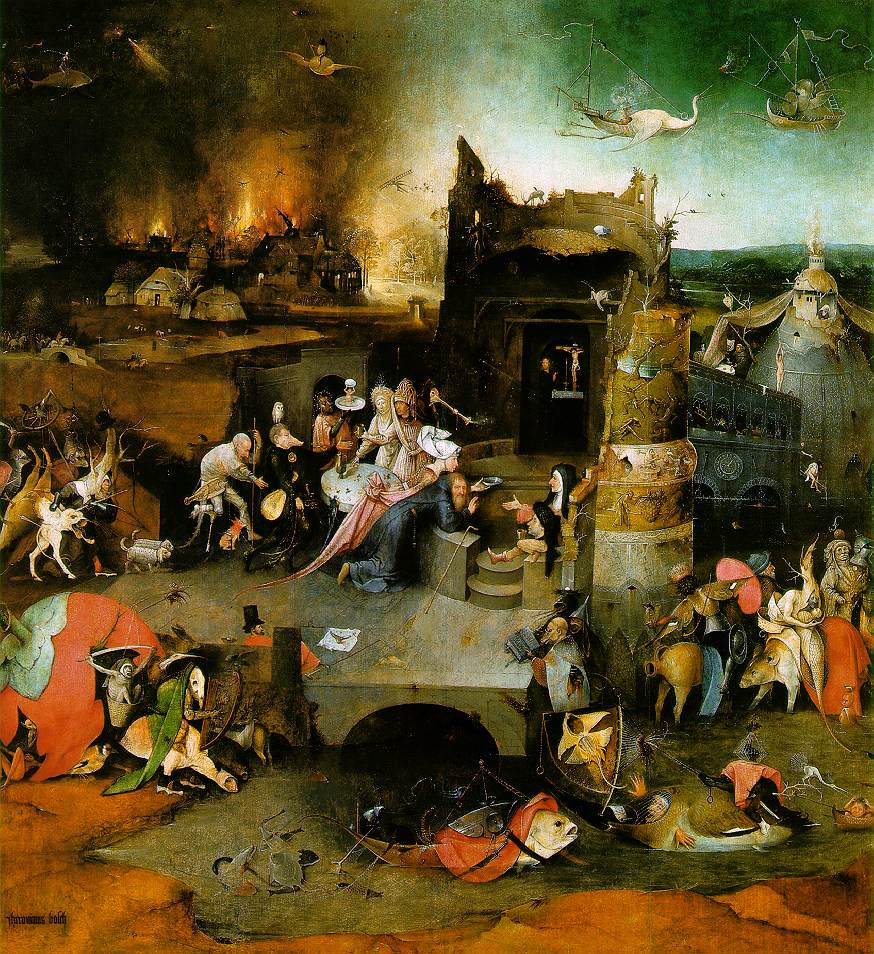 But th'pockets that Wisdom hold
are ragged, riddled & wracked with holes:
And only a few suspect (fewer know)
Hope has not fallen through. 14

^{14} Obviously, the first question that arises is "Why should this be the case?" Or, is the poet merely formulating a romantic interpretation? The "evidence" that "many more fall to folly than manage to hang on to wisdom" is sketchy and circumstantial. It might be that we simply automatically (arbitrarily) judge that the intellectual property of the greatest number of people is folly and assign wisdom as the quality of that intellectual property of the fewest). So there is an indictment within the poem. The "fool" rapes Fate, and his reward is Folly; while the "wise few" merely exercise suspicion (e.g. respect Fate). The poem concludes on the assertion that there are even those who "know" the integrity of wisdom.

The poet does not make beautiful words or phrases. Alliteration is but a strategy to draw attention to A natural beauty within those words and phrases (already in existence long before the poet takes them up as his own). I've 'invented' few words; but I like to share the meaning and imagery of those words and phrases I find are capable of evoking the greatest response, either emotional or imaginative. There are probably few examples (in literature) of my own particular idioms: If every writer who ever wrote created his own individual idiom (and mine are but additional examples of these) then my poems must eventually be understood; but if, on the other hand, my personal idioms are uniquely my own and outside the ordinary experience of most others, then I fear for the ability of my work to eventually gain their understanding and appreciation with time (even with a great amount of time). The word "poetry" is not contingent in definition but describes a specific tradition (in every individual language).@