PREVIOUS NEXT FIRST TOMBSTONES, Tombs talked between them both...
XV 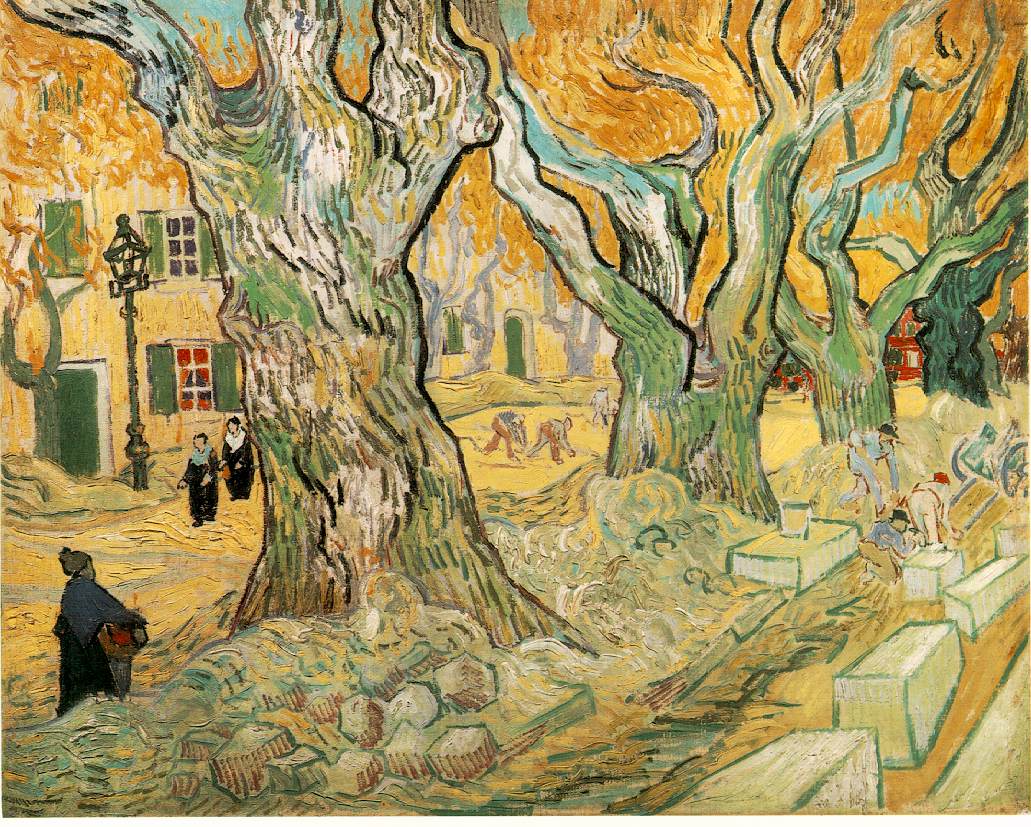 How excellent all the delights
upon The Heavens spread
& how they loved th'lilies white
and Roses deeply red!

& talked no more --Then
Life Became... A slight misquote
gathering rain
upon the stone-choked throat. 18 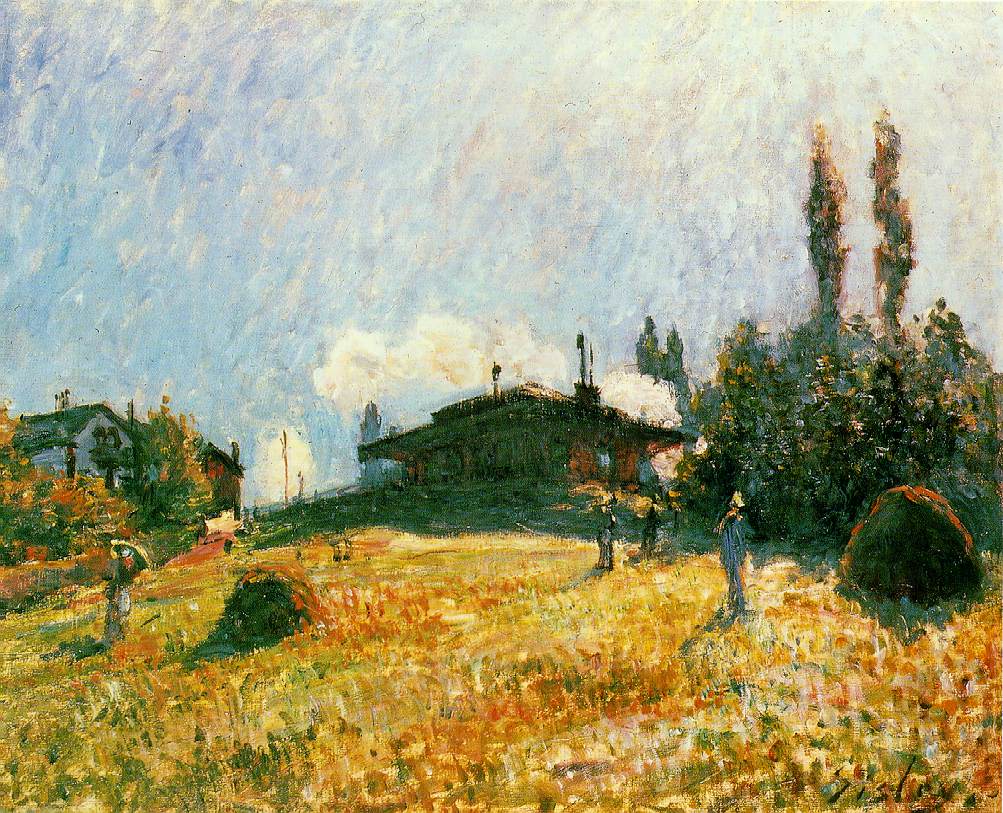 ^{18} It should be clear that Toms is what "both" are talking about. "Toms" / "All These." The 9th line is the key to "what gives meaning to life." "It" (The Idea of Meaning itself) is all that gives meaning to life: Were it not for our words we might just as well be "dumb" tombstones "speaking" only our individual inscriptions to the mindless (eyeless) witnesses of eternity. "Extent," "the timeless cut," --What else is there but the very idea of these things? (Obviously, I have no idea beyond there).

A line by line exposition: [1] Tomcats on top of the tombstones; "talked" is only figurative. [2] A quote gleamed out of the Night (by moonlight) [3] A rainbow of Song (or, significance): The blind "rainbowed" possibilities of Time. [4] The curtain-ed (curtailed?) sight of Night, the cats, and the tombstones' fuzzy purpose chiseled in stone, as it were. [5] The ironic quote, perhaps as the joy of the cats (their Song), perhaps Epitaph. Note the common use of "cats." [6] The optimism yet embodied by "dead" eyes (see quote) [7] The past tense brings forth the buried to the fore. [8] The intensity of life itself; not that of plants around the graves [9] "All These" (capitalized) quite literally, all the aspects included before "congruent truth" (a measure of their being truth only as far as each of them is concerned). [10] "Extent" as infinity/eternity. [11] The 'Earthly' viewed as "earthen." (e.g. tainted by mortality, ruth). [12] a measure of the human-divine [13] The cats cease their singing. [14] The quote of line 2 reinterpreted in some another (narrower) sense (meaning focused closer to understanding): the "slight misquote." [15] under the ravages of erosion (mortality) [16] yet still speaking of a living longing by "the dead" to say something beyond their death (grabbing at straws even with such meaningless songs as the cats'). One can never be extreme enough when one says that the life-force is an awesomely persistent "intimation of immortality" (you can seldom convince the average man that life is not strong enough to defeat even death --it certainly FEELS that strong in our veins). Certainly reincarnation is real enough in reproduction.

Somewhat in the same vein, this poem contrasts "the slight misquote" of life ("then Life became") with the epitaph beginning "Till Time Became": There is a duality of Toms (One & The Same, or The Quick and The Dead). Death is their very conversation (or, sometimes Song), their connection (a rainbow overhead). Note that the correct quotation should have been "Then Life became, etc." (the life-statement), while the poem, instead, first quotes the misquote "Till Time Became" (which thusly becomes Tom's epitaph).

The poem developed entirely from some original image of two cats serenading (from) atop a tombstone.

There's but a single place in all existence where the past and future do exist, and that is in the human brain --The Reality is that every place else there is only The Present. This tells you the difference between reality and what the brain thinks (up) as 'reality.' It is possible to describe "existence" as the perfect synonym for "The Present;" and exclude any use of that word in connection with either the past or the future outside of conceptually. Anything which NEVER came to the attention of the human brain AND no longer exists, since it cannot "exist" in the past, never existed; even though it is not possible to exclude from existence anything that MAY exist NOW outside the knowledge of the brain --conceptually. Of course, you cannot exclude from existence past- causes of present-effects (since the former have a share in the existence of the latter).@