PREVIOUS NEXT FIRST The Wind on tiptoe kisses comes...
CLXXVI 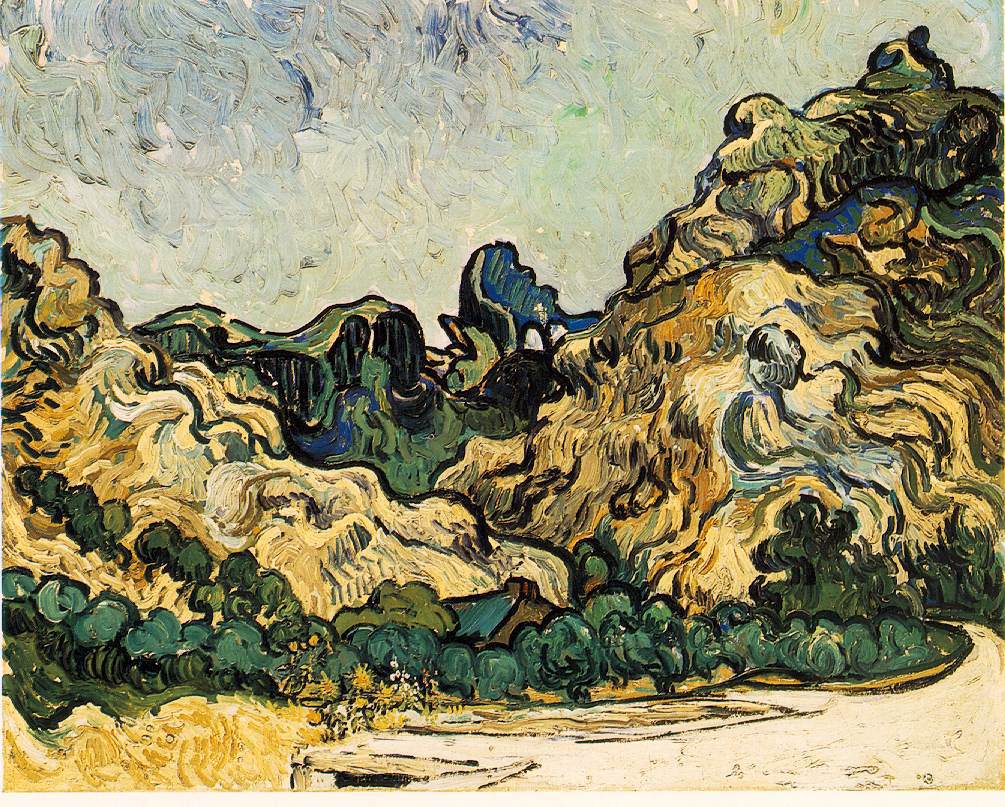 The Wind on tiptoe kisses comes
or pirouetting madly goes!

Falling or Springing, the Wind does
an easing dancing (when he to-and-froms)

Wind staunchly, sweetly/sourly teases;
takes aim carefully & misses;
or else, curtsies cordially as he kills
Autumn's Hope Roses with the dainty chills
which he quite tipsily uncorks
from Summer's most sober fireball!

While the gloves of the touchy foliages
armwrestle his choking torques
Wind works... upon The Boundless Hush
of the gushing World that wages
Dead Calms against the eternal rages
of Life's rosy Overmuch