PREVIOUS NEXT FIRST AVANT GARDE, it was when World was...
CCI 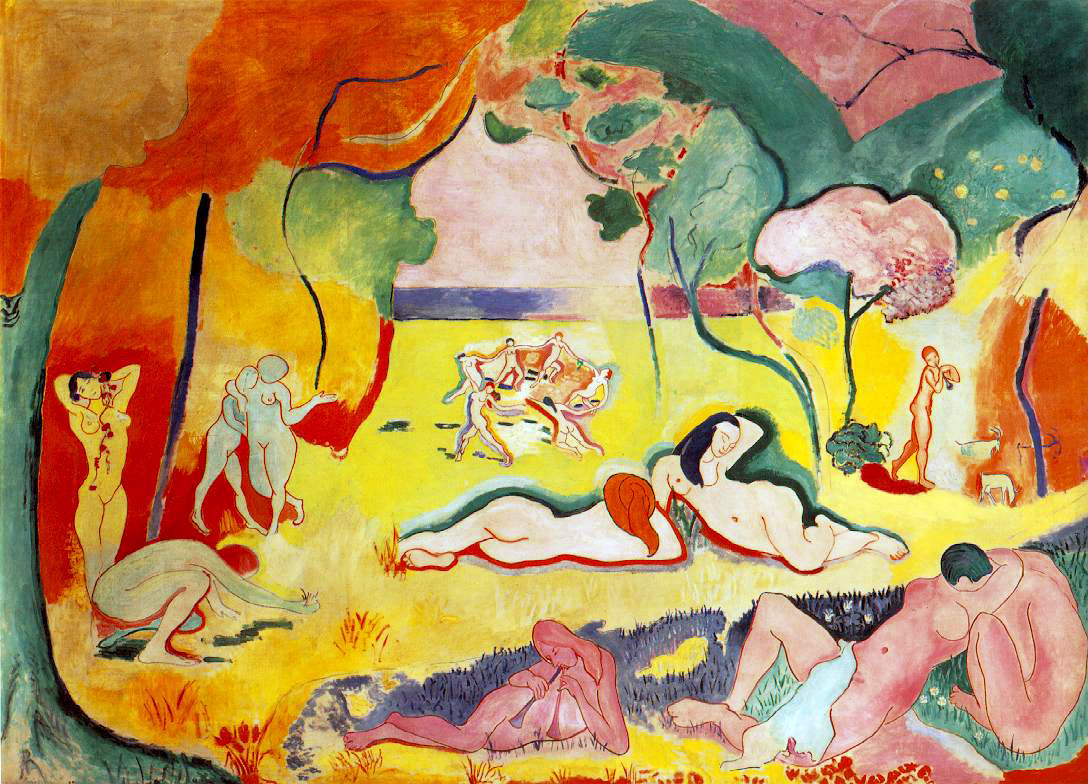 up to beauty or flying
the frank, down freak

breathing breadth of
Rose: Spring blue (sounds soft
folded into smiles) as if
turning off twilights were turning
to light

& we wonder O where
weighed down by wakefulness

Robes of another yet different brilliance blends
& delights: too much, then
we'll denude ourselves

trying to tear apart everybody else

and dally-dance
over the fields

^{71} Contrast the scientific theory that 'space' is itself expanding (into oatmeal, probably) against the theological theory that the universe is a fart (granted, a great big godly fart, but a fart nevertheless). Proofs? Scientist: Is not the fact that we're pretty much all a bunch of lumps proof enough? Theologian: We don't need any proofs --The 'Bible' sez, 'proofs stink up to the nostrils of Faith!' (I should think.)@