PREVIOUS NEXT FIRST ODE On An Empty Milk Carton, Crushed, Anything is Yes. The pale lover stands...
CCII

On An Empty Milk Carton, Crushed 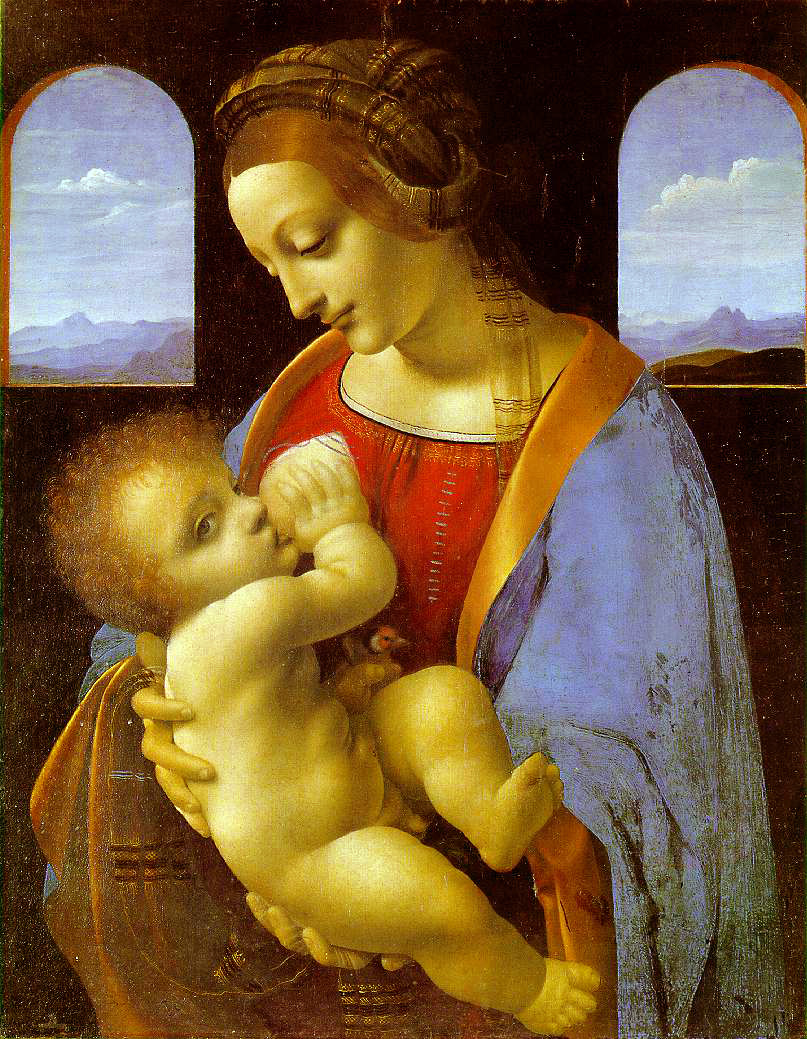 Anything is Yes. The pale lover stands
unerringly upon the blunders
of the rainbow, while th'perhaps of

into whose flaming petals we toss
all our notes --We do not want anyone to know
how we arrived at ourselves,

we do not want anyone to know
we have achieved our positions
by means of maps: let them believe we are
what we are by natural right,

that we are not tenuous
but eternal as the stars...

while Freud walked wide-eyed all
up & down the street searching for
a patient, but there were none:

ALL THE NEUROTICS'VE BEEN CURED

... And there will never be another
Dickinson, Beethoven, or Van Gogh:

Here, perhaps, or in some another additional
(lesser) event [eluding all

hardly visible,
since the eyes have been made blind
by too much focusing on't

as the Diffused creations (of the cinema)
infuse subtly, and with a harp, their Myths

upon our silent altars of Sense!
swept with a drowning Song, as

of existence--so the story can focus on

itself the sweet, meticulous emancipations)
of tasteless statistical extensions

th'distorted searchings
for the crucial Speck [at foreground

where Man hesitates long enough for
No (in Nature: Time denies nothing,

even Death is a positive)
already sufficient to conceal the emptiness

behind the thin, thin film]
where there's a conference going:

the world's laughable men of wisdom
wasting their limited time

trying to reason an end to War
as if there were solid reasons against Peace
that had to be unreasoned--But,

no one has died, lately,

in this current peace which wastes us
with obscurity ... long enough for
an anti-war conference, although I find

(people whose obituaries the papers
have made public, whose funerals I have attended, 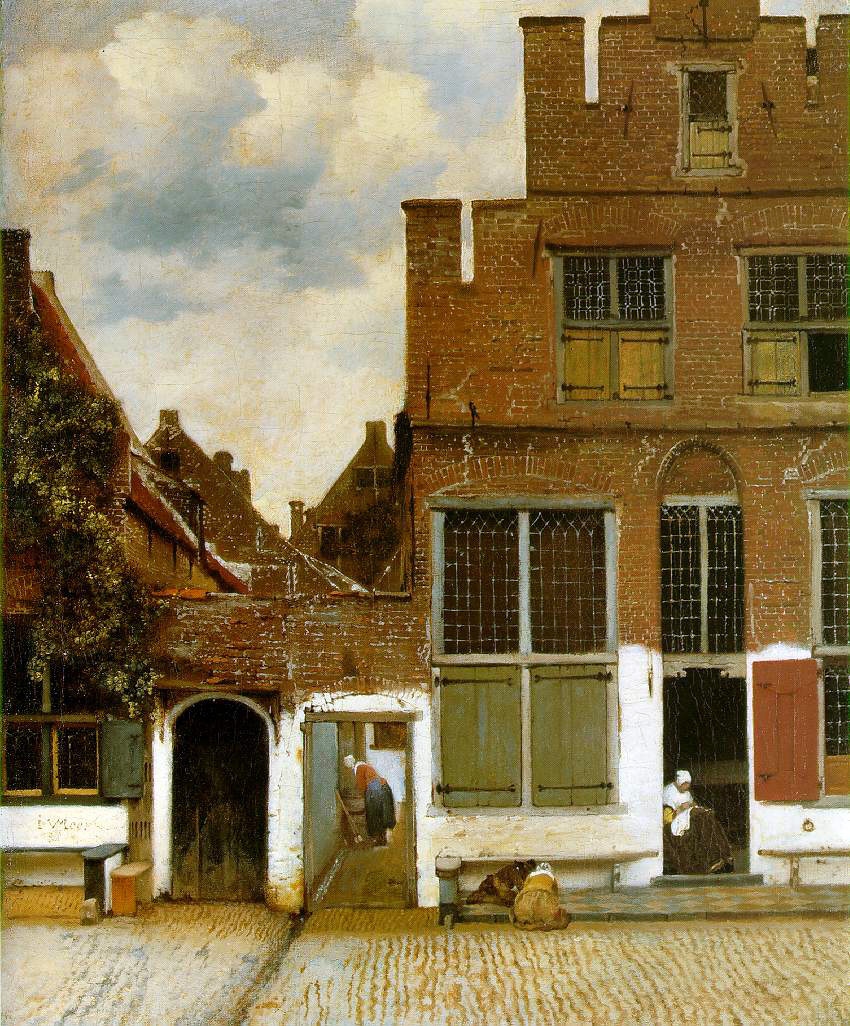 aground ... I find) them waiting in line
at th'Seven-Eleven with a six-pack under each arm:

But Death does hang heavily
upon the atmosphere (as stubbornly as
that coral mustiness that lasts
around the afternoon of birthing), and
the emotions, channeled through a medium:
lose their highs & lows:

Having found we are little beyond our pretenses,
we have become too well-rehearsed,

something must be inserted: O,
some savage dictum, some emotionally emphatic
forest primeval ... or
(a subsidy of Pose): Civilization!

to make it poignant enough
to simulate spontaneity --and then,

perhaps here amidst all these affirmations
of things by Man unbounded:

The Point is confined

(through which the vainglorious recitations
of our wild, unceasing being

bounds off the infinite plank of rationalizations,
sinking to th'bottomlessness,

Bach's Passacaglia in C minor stirring
from the depths) ascending

the stairs of eternity like a monk,
that Old Woman, The Brain,

walking with dignity... in hand,
a long mowing instrument:
each level attained, each step achieved

bringing down on our heads that warm, symbolic
blanketing by every conceivable sprouting Mood

looking down at th'lowest levels
for cheap, smelly shoes to settle (steps)
comfortably into
... dragging
ever so indefinable double-cellos

in strains of unbidden common-sense
words forbidden across the sheer solitude
of each man's individuality:
ever-building a disconcerting

discontent with Self
yet ever-searching for a low worm
(that portion of themselves they can laud
with unending profundity, with having
its nose to the ground) as if it were

a Soul slowly crawling back
to the bosom of its high God
wherefrom it really hadn't meant to escape,
of course, since human & fallen) Anything is

Yes, even Redemption--But no one (I
know) has died. Yet I still hear
famous, familiar names plummeting
into their graves! (Always the poets that remain

are in their forties: poets of the other age-
groups are either immature or senile--

only) may ask, "What does the Spring
taste like..." April to the tongue,

baritone: not caring, if knowing, that
th'bitterness of Winter sheds not itself
O with all such concerns
as our temporary human interests &

th'Tree, timeless, so forbearing
-ly green, thinks (upon its death?)

On the radio, Rigoletto laughing as he sings:
"Do you really believe that I am a human

being?" from the Met, "Just because
the hand holding the dagger does occasionally get
a paper cut!?" dagger having become The Pen

(we never believe The Good News, but even th'worst
lies: we take those quite seriously)
the newspapers print (with th'tyrants' blessing):
"It is permissible to speak --even, mumble a bit"
and still be understood "But:

You Must Not sigh!!!

You may sing, if you wish, but
You Must Not shout!

You may look, naturally, but
You Must Not stare!

world's last desperate drop of the milk of
human kindness is mine! alone: all mine!
(no one else's)

... while Jane Anyone
looks at the splinter in her finger (hurting):

all of the nets of entire, whole universes
unknown/unknowable, swing (in their Quiet)

dragging, sinking their cosmic bite
into the breast of an unsmitten God drinking

The Splendid poison (that is life)
just to take out that Hope
which, remaining, might spread

the infection of being --And
so I crush the empty milk carton
between my hands & raise it up (to the heavens)
knowing THIS is The Highest Triumph
of a man...
a Dream!
Ah, but
carefully: Display is such a varnished ornament
(one advances in one's defense...

so much like the ornate pageantry of Skill
upon a whim of lazily-colored oils), wasted,
wasting sweet Time being
beautiful but for the sake of blind eyes

... within whose mortal darkness
Vision may yet come to see that

^{72} The shifts are abrupt, but the materials are compressed.@