PREVIOUS NEXT FIRST COMMUNION, Black are the waters, black. A lyre...
CCIV 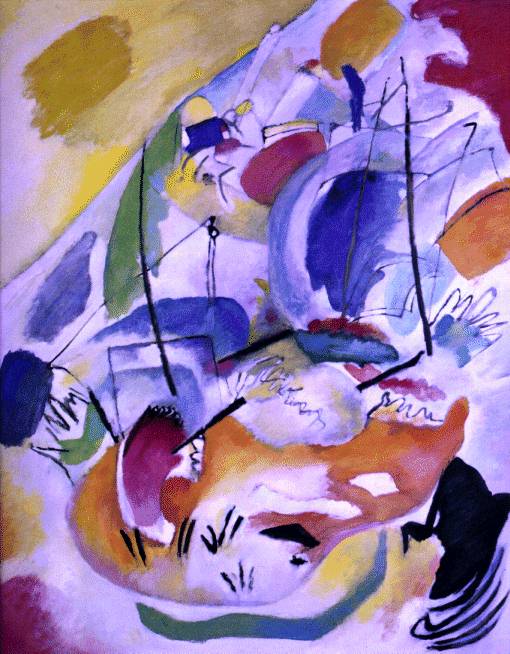 Black are the waters, black. A lyre
is meanwhile susurrating (hewn)

costumed in a darkling attire
of whisking shades 74

--This picayune
World outside hunger & desire

waft'd by that soft bird Halcyon

... whereupon
the bases of being express

without love, yet without hating,
without Sense, without some blind
Belief annihilating
th'faith needed upon its own kind:

... There are uncommon trees (tossed
here & there) feeding upon earth

choked to captivity by grass-
slaves to the tillage's worth

... clouds of scavenging crabs
polishing over th'beach, dissolving into
the solid sand at the least approach of anyone

What chance has Spring? against the All-leveling

which is spending eternity searching for cracks
but infinite birthing: th'beach forever ceding,
as it was ever & is

... to Man, to the waves'
way, now in this-&-that constant crevasse
putting their points (with softly rolling

hands) caressing green carpets of
color-screams which in dismay

there slowly oscillate softly, unheard, unseen,
half-choked by that smothering (be!)

strangling with hard hands: incarnadine
prime stalks & pedicels which although free
from the dirt-waters' tegument

wave hopelessly for help (from me!):

& although th'Wind's strong: Its corpulent
insistence builds but stilled waves of minute
mass in this all-mind environment...

Soil's too firmly held to the root
of the weeds' hunger: All of it will die

becoming, at last, the very whereby

wondering WHY the Wind has not
eaten away the leaning of
the trees, the piled-up trash, the rot...

and married the fresh Virgin Waters
(hidden here) with The Old Sea... 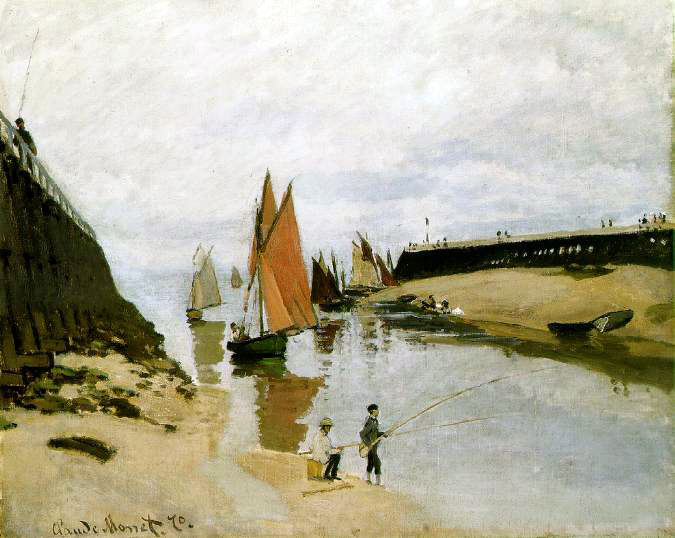 ^{74} There is a break here as if several lines were missing. S.D.R. [Composed at the curve of the road where the thousands of little ghost crabs covered the lagoon beach for as long as they had the place to themselves.]@