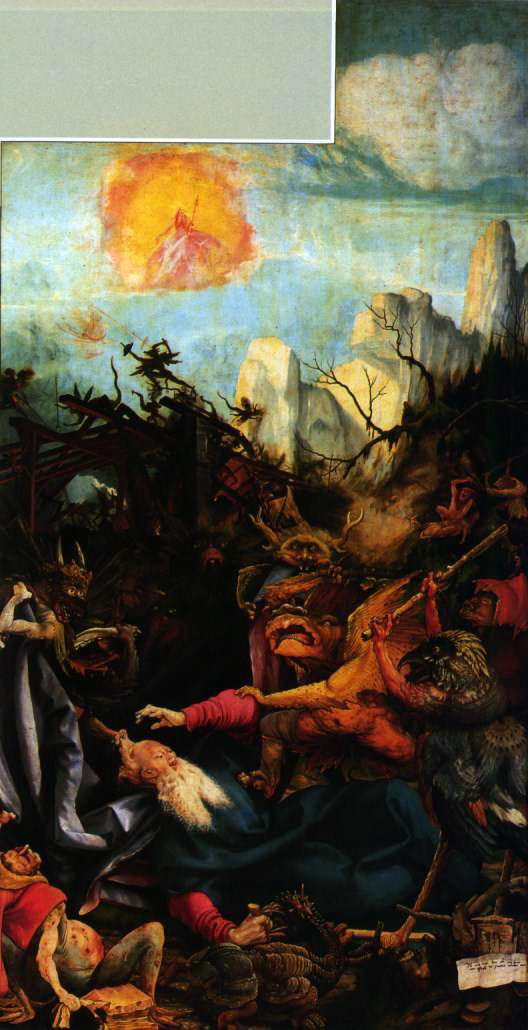 Purpose without Meaning
or Meaning without Aim

before The Clock: "Proportionally

pregnant with Time
who is constant-
ly giving birth to

seconds of Happiness, and using Pure Logic
(one which doesn't have dirt
on its chest, like some beast) Man tries

to take The Clock apart: searching
for those wayward aeons, ages passing, fleeting

moments (lost in themselves, but
still) trying to find out: All

that stares him in the face (searching) says Man:

I saw the best minds of my whatever generation
destroyed by madness, starving, hysterical, myst-
ical, naked--or maybe it was just a row of winos

told to move on, who have "Presently"

reduced The Clock into) This
Mess of moments inanimate

you can obviously SEE here (at this time)
gathering dust (as if to mix it up
by our tears to a mud) --And yet decadence,

desperations, yearnings, momentary salvation &
eternal hopes, the years, days, hours & ALL
keeps coming on! apparently (crystal-clear): Not
coming from The World at all which is The Clock
but from The Clock that's Th'World!"

I'm tellin' you: This violates every last sacred
covenant The Ultimate Politico drew upon Th'
Sand with his ...

gett'n off behind that all-
ey yesternight?" off the bus

pounded by tempests of imponderables),

from the home of Marge d'Mystic
(decipheress of Fate's careless scribblings),
Proportionally

... so much is Nothing
that anything that tries but to prove itself

to be no less than just merely what it is
--always falls short even of that!

for his merely trying to discover a cure
for Th'Need to Join (that most destructive of all
human maladies: one Whopper extra onion every day

sans fail) a chap so fat he can start an earthquake
just by skipping lunch, being interviewed by
one Hoken McLoken from Hoboken (a trader
in Conscience by scoops), far more interested in

what he had to say about that very conservative
grease monkey to the universe: Pope Irwin III

caught in his self-painted cocoon, frescoing
his soul in drifting across the bombed-out walls

of the World in ruins, but peopled with wholesome
ghosts ... "What are those?" Shit-flavored
Doritos--Don't worry, it's not real shit.

"That's NOT the point!" (infinite
strangers) & so (screwdriver in hand) Man

(years, days, hours & all
come from the World) it never has to be so,

if he as much as suspected it,
if ever he got to know the full extent
of his O

he'd quickly turn on himself

(with stopping The Ongoing Flood)
will Dissolution cease drowning him

--I'm sure he'd reason it thus:
and, "Why, it's SO, but SO ordinary an
Answer! that it's extraordinary!"