PREVIOUS NEXT FIRST It was a long race, but all won...
CCXVII75 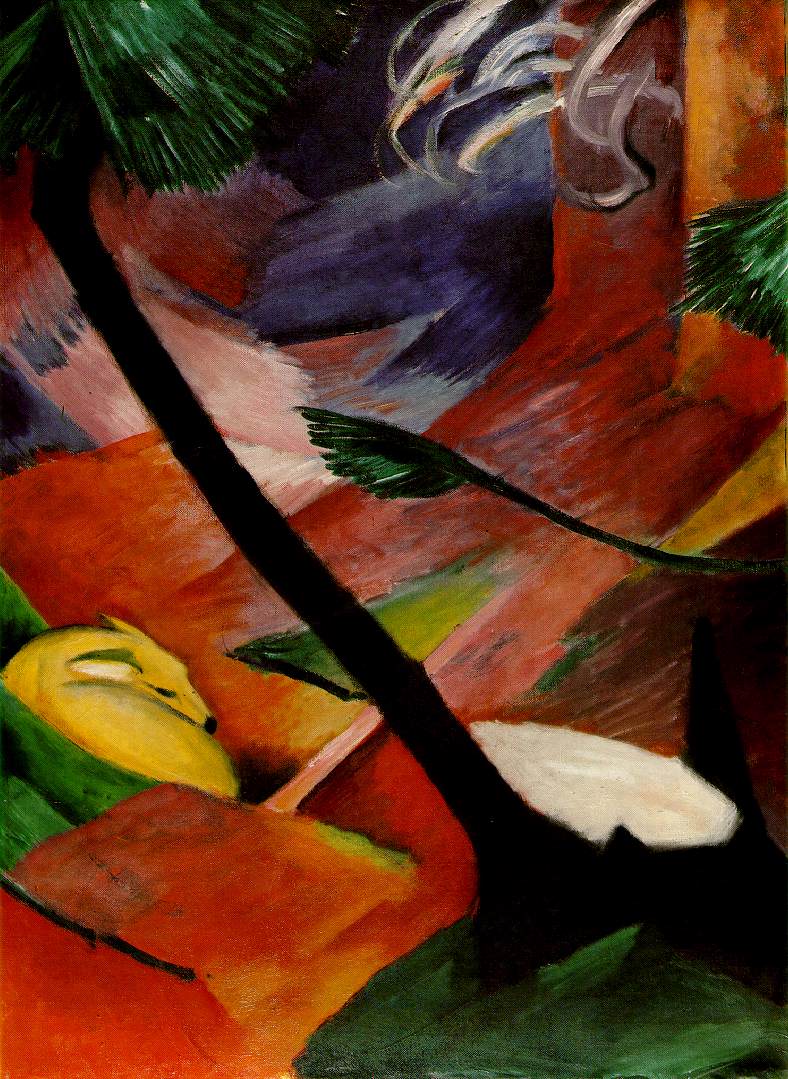 It was a long race, but all won
since with them Death too had begun

None failed, none quit--All won!
All now can laugh that then were sad

All then were old that now are young!
& now all have that then were had!

No one surrendered to dismay,
none found Doubt's stay, none lost his way.

& now all know what Prize was won
knowing they've finished (all their own).

It was a long race, but all won
since with them Death too had begun

And come you slow or come you fast
You go out first, Death comes at last

^{75} Naturally, all men are condemned to death by birth. Time becomes not so much a line from one point to the next but a sort of roller coaster symbol of infinity (the 8 laid on its side); even only a mere designation, an image that stands so perfectly for the thing-in-itself that it can defeat all efforts to get beyond it (out to where it's questionable whether we are interpreting it correctly at all). The rest is psychology (getting an inward handle on the 'objective' absurdity of life)...@