PREVIOUS NEXT FIRST ODE To The Present Generation, Out of the pool of Time we brought...
CCXXVIII

To The Present Generation 77 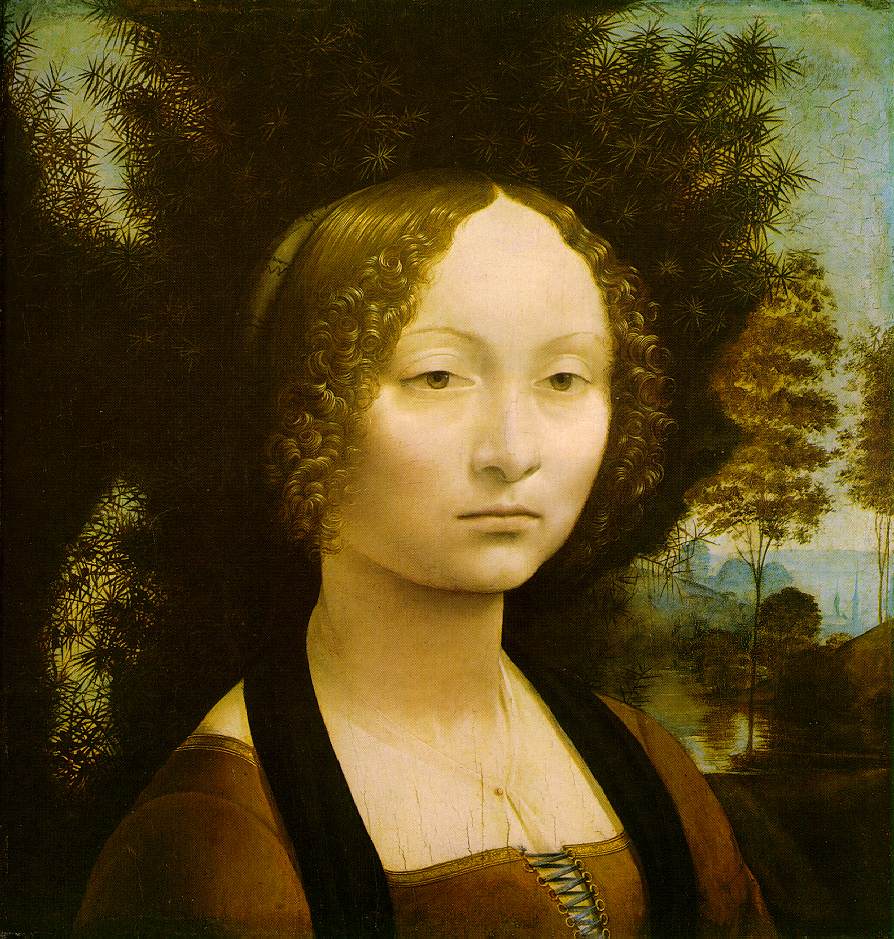 Out of the pool of Time we brought
the scowling Monument:

It had effectively fought
the ages' scouring Argument

& survived ... And not because it had
Truth, Beauty or Such on its side

but that it was clad
in The Future's hide

... You're only young Once
but you are Old all the time

and, friend, this is the Song of
The Ultimate Generation! ( No doubt

written for the One after that One)

his own boundless Grief, which settles
an infinite stone upon the bottomless
sands you can see're so damn clean all the way to

Depths of almost (a Sea, th'profoundest almost)
a World almost a Cosmos almost too much for

One is surprised inside The Burning Bell of

artificial Wing's (yet all too mortal) negative

add this (a fact well known by fools,
cretins & imbeciles): "It was the evolution of their
earth that changed their land," that (nothing

justifies Power better than the power to justify
it) --Check it out! & incidentally, let me

just add this, Why is the Pentagon in the shape
of a nut? Do you know &

ever even give it a thought? I mean, old boy,
six million Jews all baked in a pyre
& not a single tear from a goy! ( O, and

what you're looking for is Always
(in the last place you look) incidentally,

let me add this --Mixing it up (a beautifully
pharmaceutical formula): Had Christ hailed

from Bristol, His magic spell for resurrecting
Lazarus might've been You better get up
old boy, or they'll plug you!...) so nothing

surprises me, not even that people who do not
even know how cardboard's made can tell you

what's God! --Let nothing surprise you & in-
cidentally, let me just add this: In the Image
of God comes that cookie, O Man! to state:

& incidentally, let me just add this: Which came
first, the chicken or the egg? mixing up a

distractions... Abandoned to the full consent of Th'Many
one folds upon oneself the grim position of restraint

amongst th'criers who seek the freedom to silence us all
... and what moves us towards Hell is but the similarity
of its walls to Heaven's (from the outside): keep in mind

& dryly reminding us of Whom we have been
The Many and Why! Look now!!! (Things say wordlessly)

for just how brief an instant does life crack

The Mirror of Existence so completely encircling
& surrounding us, shrouding us, blockading us,
enveloping us & encircling & besieging us,
defining us, delimiting us

Existence patches itself up
soon enough! ...

And, "This is The Song of The Ultimate Generation,
friend, and" ... Eye must peer into The Door

ajar & check HOW NEAR to understand HOW FAR

--In other words, the difference between The Real
and The Symbolic is only a technicality, you know:

Matter understands the difference soon enough
but in The Human Mind the difference is a little hazy,
I mean, and if The Government's going around saying
"all the jews must be done away with,"
Jews certainly better start feeling a bit uneasy

Almost] the sounds of Wings silent awakening
Solitude from its Slumber, & sad & angered at

thusly having been disturbed (for Nothing, Solitude's
liable to throw a brick) at the merest "suggestions of

entire companies of soldiers have given up their lives
O, so heroically (of course) trying to rescue a
twenty-bucks banner from the enemy & this is

right in our faces], incidentally, while we are trying
ever so desperately & if possible: even cautiously

O life! that highlights all our Good by
enveloping in such Dark--This is The Song of The
Ultimate Generation, friend,

Only moments remain!
Everything shakes with Awe!

All of The Good of earth we saw
by Evil was explained!

Flowers for miles perish! in flames!
[And] All crimes reign sublime!

But Sympathy's
th'fancy of its fame

and Justice is
the privilege of Time 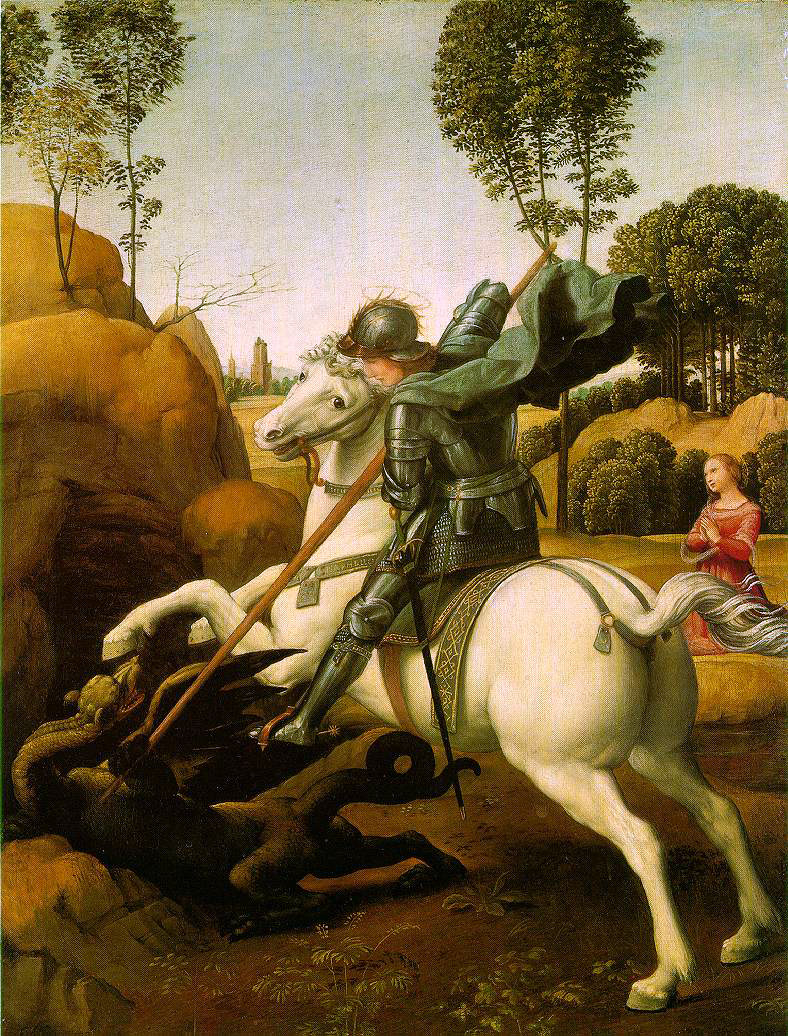 ^{77} The distinct elements melding together here: The archeological find (the fundamental metaphor) is being translated; while the translator's subconscious keeps up a running [processing function] in which past, present, and future (history, reality... imaginative experiences) are being modified & called on to help understand/accept the information it is uncovering (the overall metaphor).

Finally: we get an instantaneous [results] throughout of this whole