PREVIOUS NEXT FIRST Quiescence & Limerick, Bending in their blazing of Nature at her most...
CCXXXVIII 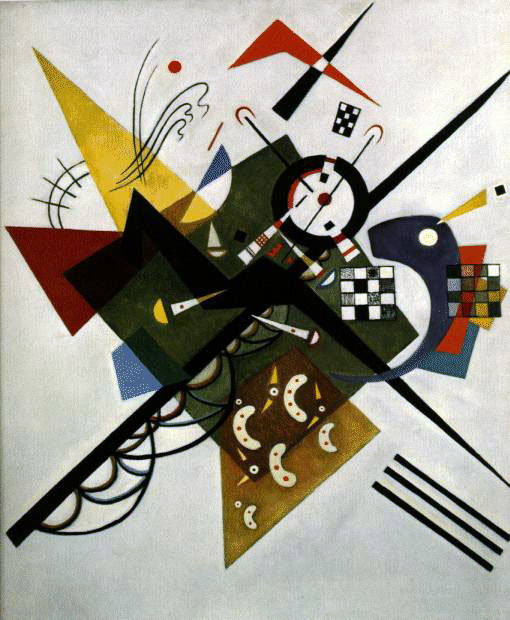 Bending in their blazing of Nature at her most
incandescent: the trees, whom we (from a
distance) took to be sentinels
of Hell's forgotten flurries

while th'invisible Wind
( heard upon the sweeping Darkness,

some rough Wind rattling the armors of its bluff,
tinkling cast-iron leaves upon th'Mind's cement,

playing dreadful Requiem) with spindly fingers
slaughtering the lambs of remembrance
not yet smothered in the shredding,

pushing th'long, winding herd of
trees only heard of which sit, transformed a Calm,
in front of Emotion's shaky mountains:

Today in all their lack
leaning against Tomorrow:

Emptiness back to back,

O Why did they bury us so dumbly deep in was
beneath the expressive spreading grass!

won't carry us off
when they quickly pass...?