PREVIOUS NEXT FIRST DISCERNMENT & DETERMINATION, Vision can jump (in a deep cry...
XXIV 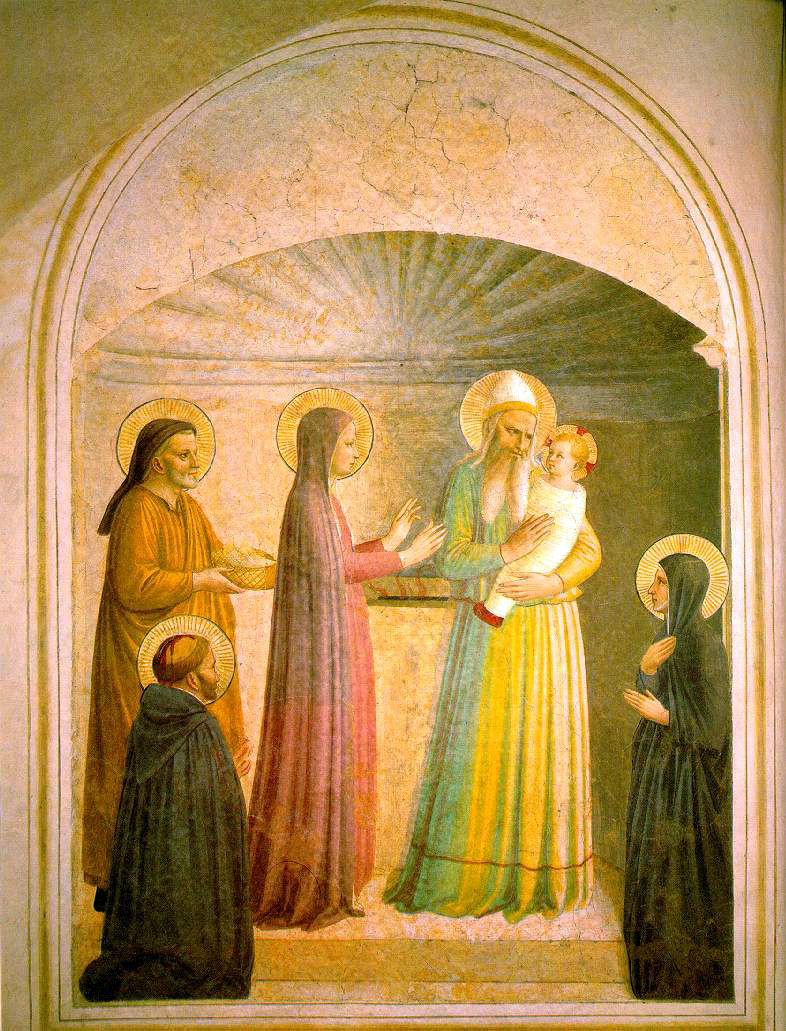 Vision can jump (in a deep cry
like that of a bassoon )
into The Next or following Eye
of God Immortal or baboon;
or swallowed be
by Th'Profoundest sea
there to behold
the fishes shivering in The Cold.

Form & Idea cannot be kept
out of the head or breast:
They are much too adept
at playing Guest:
Thought springs to bosoms sealed
and bounds into closed hearts
(therein: emotions madly built
takes logically apart).

Discernment grasps The Truth it finds
and holds it (blindly) with clasped hands;

Determination: does it yet really understand
what Truth it makes out of Man's Mind?

Companionless, unique they go
and into Glory sink:
What pushes them up to The Brink
of Courage--I don't know:
I, who must hold you close
and keep your hands in mine,
know much too little of it to diagnose
their madness, or yet worship at their shrine. 27

^{27} Even taking a breath is an act of "Courage." Courage is birth, courage is "that very first step" ... the drawing up of all the qualities that make one an entity, an Unity (and, by the way, my very strict rule is that if there are a whole bunch of vowels hanging around in front of the 'u' word, then it's 'an' otherwise it's 'a'-- 'unity' is pronounced ee-oonity, not oonity), an Unity characterizing it --thus the need to be(come) companionless [line 17]. I could just as easily have used "wisdom" instead of "discernment;" "Will" for "Determination" --had I not thought this title chosen more discriminating. I hope this elucidates the image drawn at the conclusion (final stanza): Survival transcends our human capacity for Will and Wisdom; even the most pitifully groveling creature finds its survival (sans humanity) in any form. "Idea" is the clear manifestation of our "Will," just as "Form" is the expression of our "wisdom." Perhaps not so the other way around: This is the point at which they synthesize into "humanity."

I can never get enough of these kinds of poems; simple and straight-forward enough (although never 'quite' altogether so)... to an extent that they almost seem child-like. It has always been my belief that it is only when a poet can master the nursery rhyme that he can then master other (and then perhaps all) forms. Only close scrutiny reveals the careful design that holds up this work, and works like it, bringing them into contrast with the (lucid) underlying Mystery of life itself.

The title seeks to highlight distinctions between the two words (too often abused as philosophical synonyms). There's little use denying that we all hold determination [thought] in great admiration (even when it is a flawed one); which is also true of discernment (that "Eye" mentioned in the poem). The nature of the former is the idea: Its zenith is "the reasonable conclusion" (wisdom). The nature of the latter is "that form which the determination finally takes." Its zenith is "the reasonable means" (common sense). The humility exemplified in the concluding stanza speaks of Man's inability (unwillingness?) to ascertain universal values for his purposes (and criteria): Truly noble human beings rely on the [wisdom] of their instincts to rescue them from despair. Happiness has more to do with a man's inner balance than with the balance of {everything else} around him: The protagonist (in this poem) is that common man thusly ennobled. Self-sacrifice is the hallmark of love; and if you think about it you're less likely to let yourself go (as a sacrifice). Altruism dies almost before the second thought is completely born.@