PREVIOUS NEXT FIRST ON THE END OF THE WORLD, Born from some worthy End...
CCLIII

ON THE END OF THE WORLD 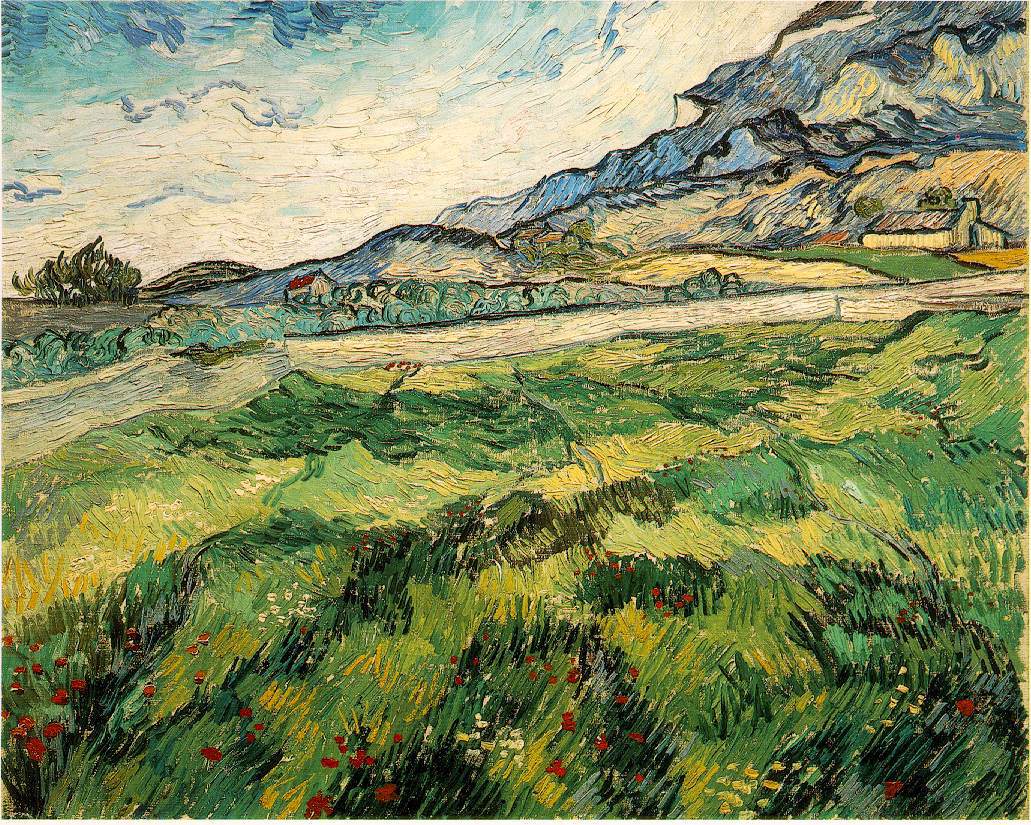 & Memory, th'villain of every tale, O
more immediate than unpremeditated in
Despair's testimonials, th'mystic interlude
of that all-explanation: Necessity
(for, bread is the breastplate of the greatest
conquerors'

scarred trails) laced with
the numbers of their endless sum: Breadth
melts to breeze seams

--spiritual addicts
running the horizons, red, just like a dream
out of thousands swells Blackness' (boundless

brazen) torn nightingales' tremendous
themselves: Summer that twitters about us like a copper-
head sweaty landscape in the close-hood-
-ed rain: a rousing wing (Maybe's wide wrinkle, un-
convinced)

after the burning of The Flesh, Winter's,
the foliage's scars above th'pines smelling of
th'impervious Obvious
... August's not yet awake
torrents clipped off of sunrise (shingles)