PREVIOUS NEXT FIRST You will be held accountable...
CCLVI 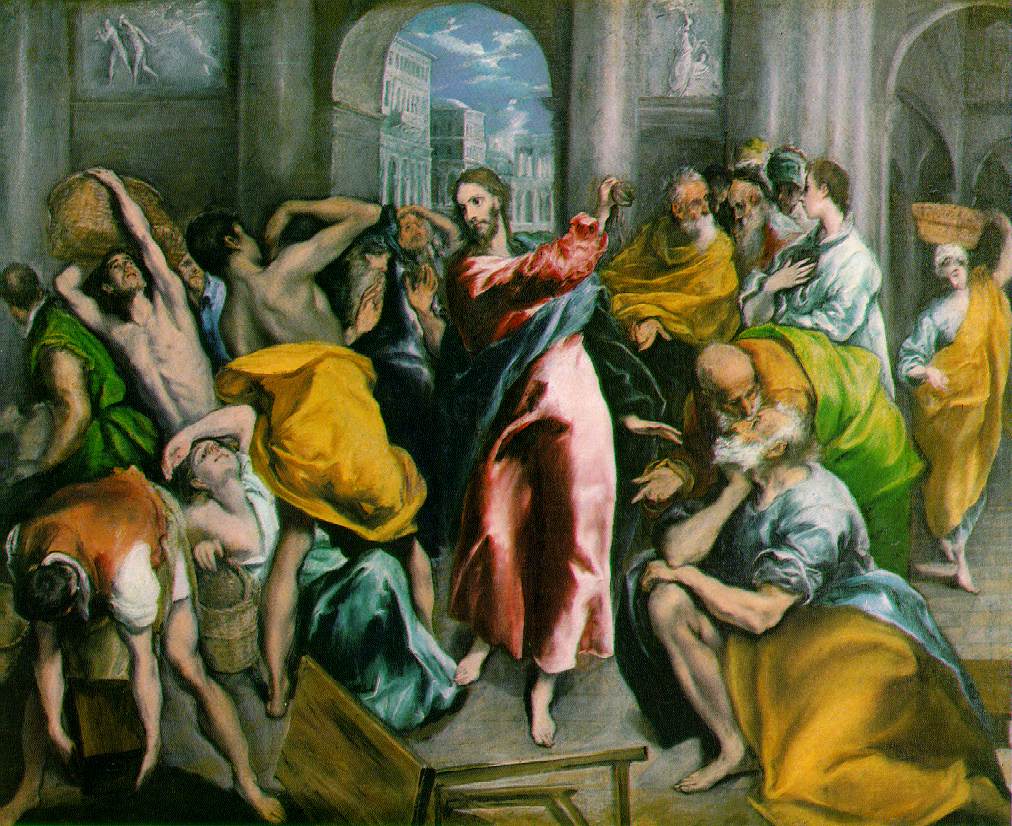 and (I think) didn't quite finish his sentence

to ANY ONE) And so, after my death, again

I faced The Judge. I smiled at him,
quite cocky, until

He said: Darest thou
stand there to face thy sins & smile!

I frowned. Yet knowing I had not harmed
a single person (and, making a quick mental re-check: Nope,

not throughout the whole of my life) I felt no
fear, not yet, not until

He added then: O thou evil man!
Didst I not warn thee you'd be held accountable

for the death of ANY human life!? I shuddering
at His wrath, even though I felt pretty confident
of my personal innocence: Guiltless! until

Hell, given what I knew of em:
I never even dreamt so many of em
could've been even remotely human!

No talk'n in the line!

human being, but are guilty of them all

(ergo--You're off on the technicality).

D.A. for The Seventh Heaven District:

We're going to argue that the language
of the admonition reads "any one," and so

the non-specificity of it does not
necessarily denote absolute generality...

And so it goes (throughout eternity)