PREVIOUS NEXT FIRST A multitude of Quietude...
XXVI 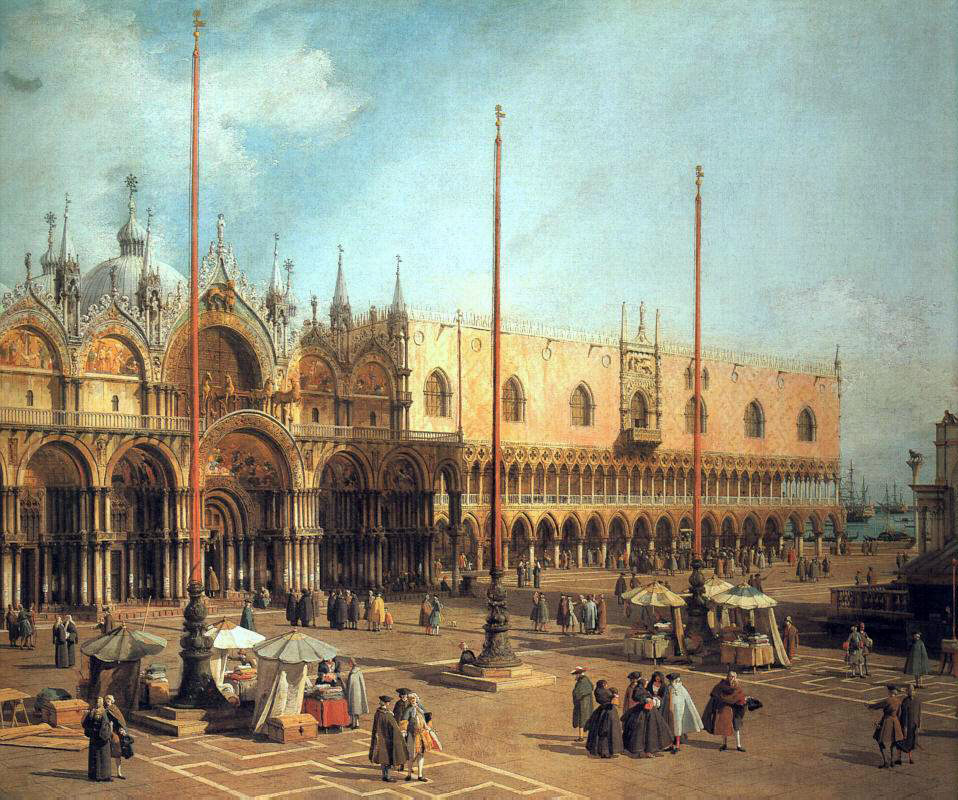 A multitude of Quietude
successfully prevailed

seeking all of its Self across
Life's distances between

Nothing remained of anything
and Motion found its patient Death

in even Silence scattering
th'Endless Progress!

till One Last useless Ornament
found out where Old God sat

and, with profound intent,
a tiny Acrobat 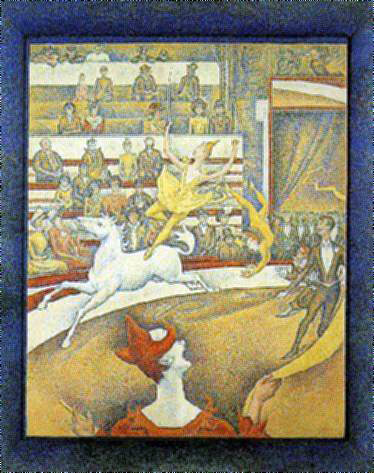 ^{29} A play which can never be staged. "The Age," rather than those universals bandied about within it (since they are outside our ordinary experience; while everything we are --even those arbitrary universals common to an age-- ARE that age: good & evil, adept, inept). The tiny acrobat (theologian) whose actions crown The Age "Inept" by means of self-characterization. It is indeed an inept age that sits by so calmly for such an empty spectacle! I'm sure the little fellow really & truly thinks (or, thought) he is crowning The Living God (no doubts, by means of his metaphysics). And I don't doubt that the greater portion of his audience fell asleep. But, appearances are deceiving; and intention is as far from accomplishment as that timeless Stage across which that little critter runs all in a single breath: Such miracles! Such delusions! [BY COUPLETS]: [1st] The irony of men succeeding at being men can never be overemphasized [2] Mirrored in the nature of reality turning out to be obvious (self-evident) rather than subject to the arbitrary laws (judgments) of human reason. [3] Consciousness retracing its own empty steps [4] finds it is but only those same empty steps (it fails to notice how absolute is the connection between The Thing Itself and its manifestation before us: There are things, and then there are (our) symbols of things): [5] "Nothingness" in motion is itself a mode of Being; and "motion" describes matter as well as anything else may describe it, including "substance." [6] Existence is a shift in emphasis across so wide a field of change as makes this shift tangible (a wave set in motion by a convection current in an infinite ocean, and individual droplets do not travel at all or far from their original location --in this case, "droplets" being the least items of existence... but this smacks back at the Myth of The Ether). [7] It forces us either to doubt that existence is a closed system (or the Impossible Creation of An Absolutely Independent Mind: God making reality --the mere illusion of a Thought). [8] Man votes himself out of the dilemma --predictably, the easy way-- he crowns his own God... or, defines Him into creation: After all, God is a tool Man uses to handle those ineffable influences (good & bad luck, Fate/Destiny, etc.) which he cannot grab hold of with his own two little hands: Man manipulates God, Who then manipulates Destiny (luck or whatever): this is the iron rice bowl of all religious institutions, large and small, of course. [9] One hell of a disgustingly grand & shameless show! [10] is The Human Condition, [Seventh Couplet] Existence may just be a limited 'closed system' which stretches inwardly (self-focused), rather than infinitely (outwards). Although I've always thought that the notion that the universe is a closed system is more a reflection of its advocates' minds than anything else... especially, since the Big Bang theory does not address The Fundamental Question (the origin of matter) and distracts us with a pretty spectacle of what the configuration looks like now, might have looked like in the past, and might look like in the future. Being a poet, I can appreciate the lovely art in such pastimes (and, not just because of this, I smell bad science here: more a self-indulging religion than a self-disciplining regimen).@