PREVIOUS NEXT FIRST Could I die at the wink of a Sorrow...
XXXII35 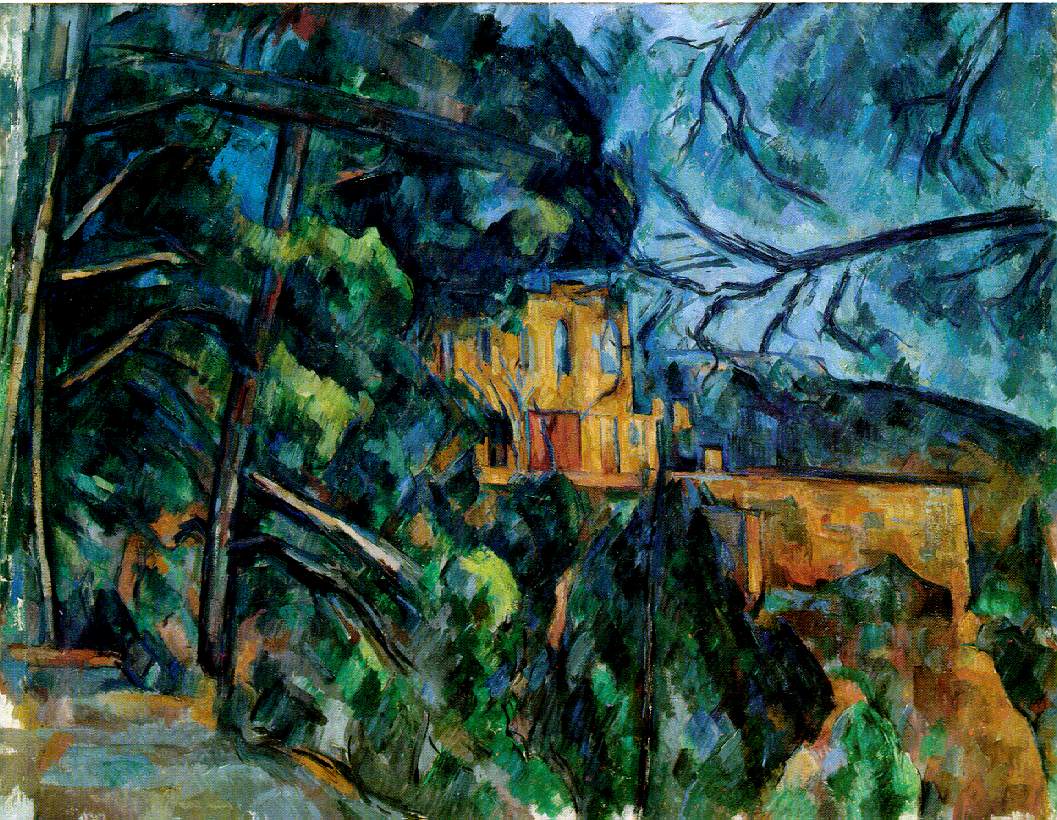 Could I die at the wink of a Sorrow
or word?

Could I faint
at the wake of a Close will the wastes
of Today mean Tomorrow as much as Yore's ruins disclose?

We are young
& the Wail to Grief's napkin
may still be tucked under the pocket [ is
Past] yet the slightest of Sin
& The Great Sun be steadfast, the shoulders downcast--

Are the needles of Wisdom askance? Are the feathers
by accident hitting their mark? ... and penumbral points:
Is the little dark hiding The Sun!? What is Verse?

What's a star!... We are old
& the Howls from Laugh's leaves all have fallen:
Our sparks they consign to The Grave
like cool thieves

While we drink
being important but that we should pour
in The Living Cup more than we spill on the floor.

^{35} All sorrows, all words wink by us in a flash; and if they have any effect on us longer than a wink's worth it foolishly leaves us half-incapable of explaining why it is we are so moved by such passing things. I seldom try to state an explicit opinion in the course of my poem because I realize that such overt statements can only either be agreed with or outright rejected (and I'd like my poetry to be experienced to the fullest before it is subjected to such a narrow judgment for its mere shade of politics or other philosophical stands). [Early works.] Let the art lover draw up his criticisms long after he has tasted of the art, so that he not comes to it with the idea already that it is too sour or too sweet. I did not intend the final three lines as a judgment over life itself, for example, but only as an image to serve as denouement for this particular work: An argument to balance the absolutist views presented before --Out of context, it may sound pessimistic; as a foil for the body of the poem it works towards a more evenhanded compromise. The pattern of the poem is in the nature of a waltz, whose influences can be all too readily traced to a combination of Dylan Thomas, e.e. cummings, and G.M. Hopkins.

Now, you may think I am too much of this, too much of that; and then you might fail to understand that I seek to be as much as I can be. Every person is his own unique standard; and to say one is unlike this or unlike that is a point of praise (one can also fashion into the form of an indictment). The time may yet come when criticism will have taken every man at his face value (having measured out the world's own in relations to every man): Don't forget that people like me are also a handy way of evaluating the world --a kind of 'human marker' which, taken in conjunction with all the rest, can to some extent give you a map across the field of art and humanity. If you wish, you may think of me as 'beyond the bounds' of what you usually judge to be the general body of our art traditions --I am concerned only that you do not make a spectacle of yourself by warning me, however much with my welfare in mind, that I should 'not step beyond' myself! Rest assured there are many who have gone beyond us all, too (which is proof enough that it is always safe to risk a few more steps).@