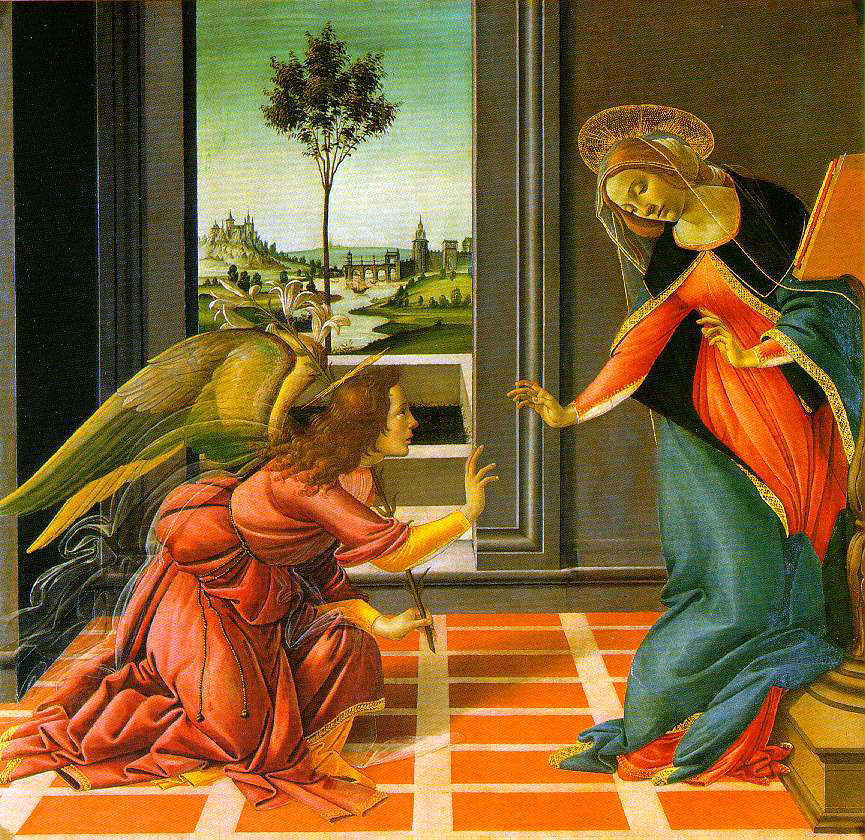 Graceful, the solemn brow
of Evening in her sky
hangs on The Highest now
worlds can descry

So high they are that Circumstance
reveals them not--
So low are we Irrelevance
conceals Th'Summits of our Thought. 36

{36} "The Highest" (Nothing higher), etc. [last two lines] A moral statement; seeking to put it in (a) perspective the mind can use to approach the (plainly stated) conclusion without the starkness of it making us reject it outright (as we might do the noonday sun --were it not for the gradualness of the dawn). The irrelevance is obviously the anthropomorphic mythology of the second stanza coming back to haunt the last stanza itself.

The point here is not our inability to agree upon general aesthetic judgments --over the human condition-- by those who are nearby (necessarily more human than) & those who are farther away (most inhuman, and gods, too): The point here is the statement of the last two lines: Metaphors only in light of this poem (that has led to there). "Brow" in the sense of altitude. "Irrelevance" in the sense that only the 'infinite' gods have relevance in an infinite existence. Again, "the summits" are lowered by "the heights" (of the gods against whom they are compared). Here such humanity is seen at once not to be detrimental to our dignity (or standing)... once the poem makes clear that it is ONLY a comparison (to the gods). As good a point can be made of indicting the gods (who are so 'high' above us that it reflects poorly on us!). Naughty Naughty. An intellectual equation (human food for thought), rather than a social criticism. People vote their guts, rather than their hearts or heads (that's why it's more effective for a politician to sound normal --that is, as much as possible like the voter (for we all imagine ourselves normal)-- rather than to try to come across as either brilliant or sensitive (or anything else). Remember that most people think "normal" is neither "stupid" nor "insensitive." Yes, even politics is an art, and no art form is inherently simple.@