PREVIOUS NEXT FIRST EXCERPT from An EULOGY To Modern Man, at star time...
CCCXLVIII

EXCERPT from An EULOGY To Modern Man: 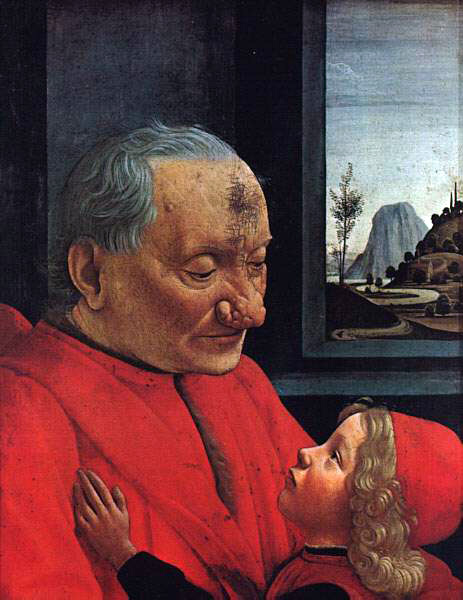 where I wanted him to carry me
but his heart had been kicked-
around by the world, had been
under the foot of life, and he said

Something (I haven't remembered for...)
--I only know I had to walk

A cry from another age
distant as his ancestors!

(almost 40 years ago now, remarkable
that I have lived so long a life! )

my grandfather coughed up blood
(he had been talking about somebody,
some unknown)

--This is how he described him:

"... his nose snakes each turn of his head
even as his large floppy ears lag behind as if
transgressing across three dimensions at once

... his eyes follow you everywhere as if somehow he'd
never progressed beyond the first two dimensions
of being...

his features are as flat as a painting
although his limbs are solid enough (sticks,
very sturdy), and...

or getting lost beyond some unknowable place beyond you
if you shift your position even ever the slightest, or
get even the slightest bit out of place
with yourself..."

... He ended by imitating
a flushing toilet (his finger
mimicking the whorling waters)
--Remarkable (how much I remember) ...

almost 40 years ago, remarkable
that I should now remember:

40 years ago --My grandfather coughed

wept at having bled all too late--