PREVIOUS NEXT FIRST Trust me to bring you! said the Sea...
XXXV38 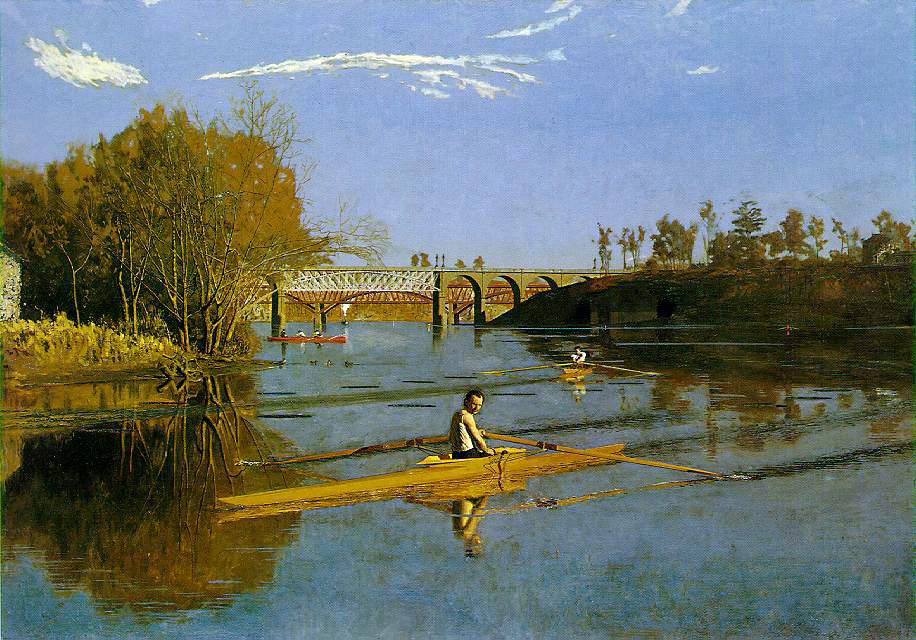 Trust me to bring you! said the Sea
then buried him below.
I can convey you! claimed the earth
planting him there to grow.

Trust me to lead you! whispered Wind
& around & around he went.
Trust me to guide you! said th'Sky
& sunk to starry Argument.

^{38} All four "directions" are compatible: A man may be "brought" and "conveyed," "led" and "guided" at the same time --they are all distractions, of course, as the poem says: The protagonist is "brought" to the grave; "conveyed" in-place; "led" around and around in circles; and "guided" into... (perhaps) Paradox (when what really concerns Man is that self-understanding which may allow him to grow from the human condition he carries like a turtle shell on his back). No doubt it's personally frustrating to see one's nature as something else --but eventually the brain brings into focus its important thoughts, and then Realization! @