PREVIOUS NEXT FIRST A genuine poet, who was a very truly nice fella...
CCCLVIII 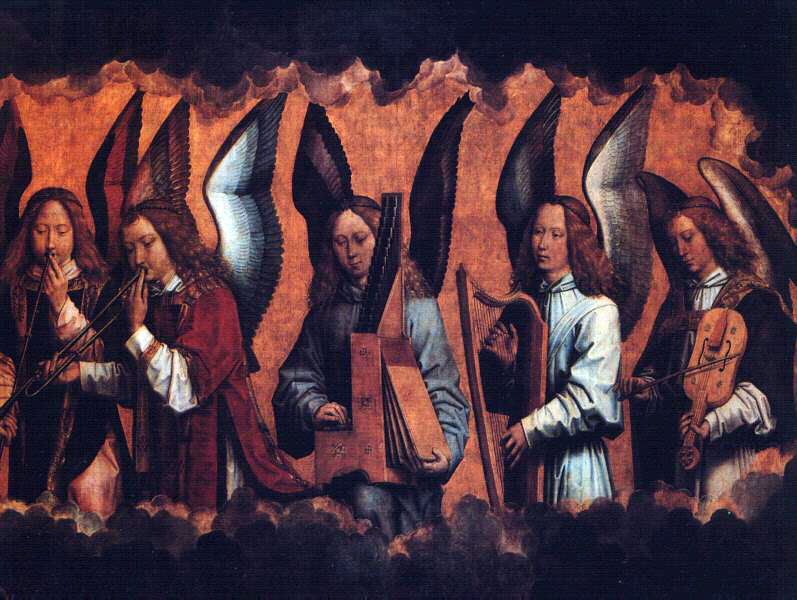 A genuine poet, who was a very truly nice fella

was, with his polka dot umbrella
waiting for his diamond-studded Bus

Well, when The Hour for his trial was THERE

The Judge asked his bailiff, "Where
's The Defendant!?"

he was discovered this genuine Morning
KAPUT from a pneumonic cold!"

The Judge only gave him a warming