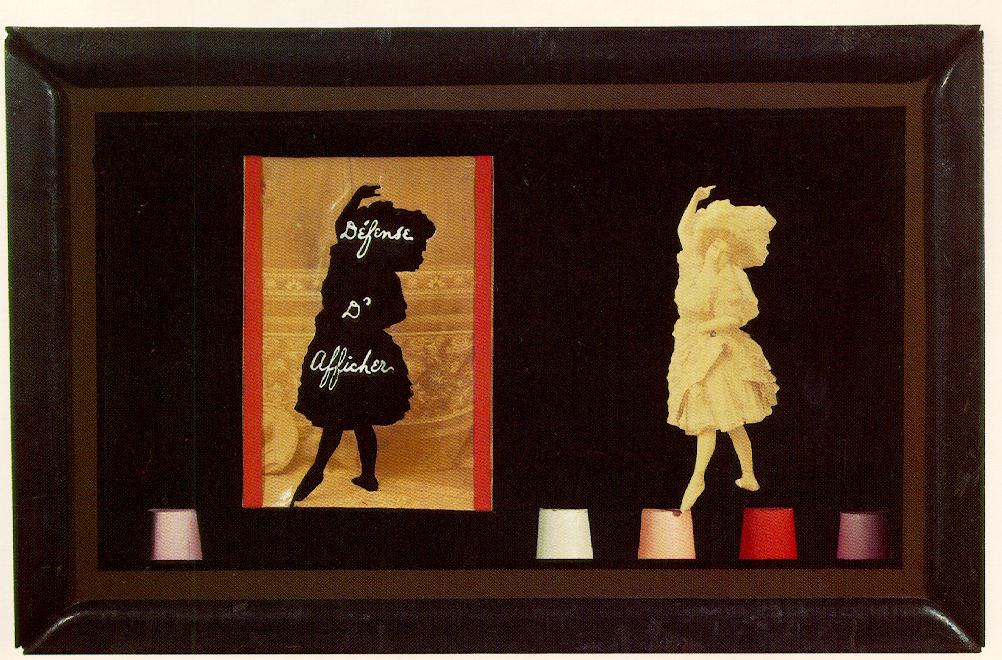 The blue & beautiful gazelle
wearing like slippers each wounding kiss
of Life, dances by in synthesis
of breath with every passing gale 39

and O such aimless Epitaph!
Such nameless movements does She make
with all the Winds which wildly shake
the lilies & the florets waft, that

Who will tell & who will tell
Death, where She scurries by
She but pursues the beautiful & blue gazelle
all too willing to die 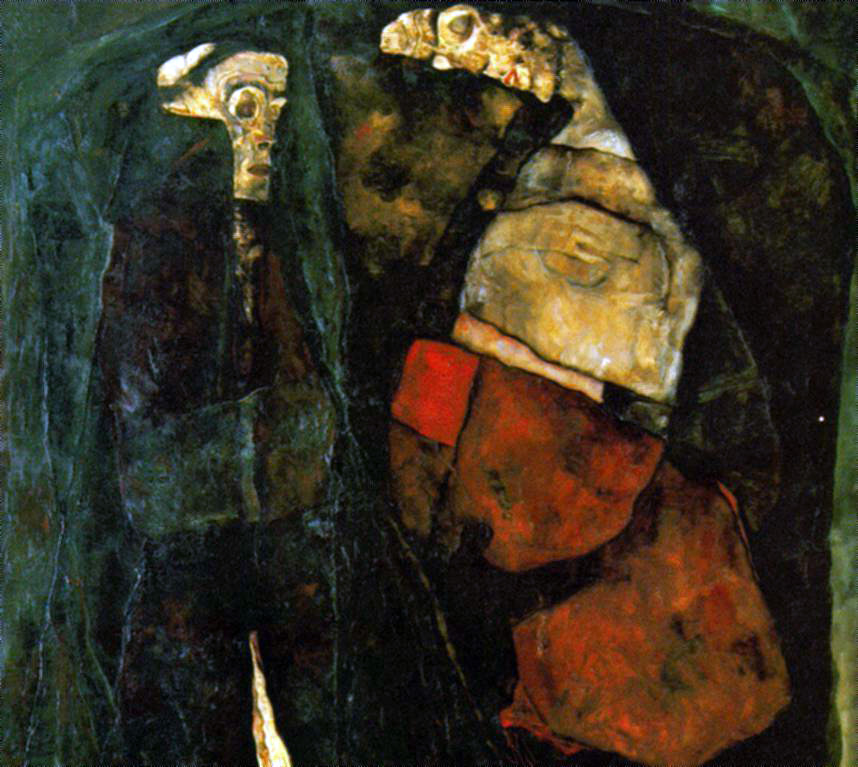 ^{39} Death "nipping at its heels" [lines 2-3]. The portrayal of the gazelle is her own Epitaph (aimless as is life itself). A life characterized by her very triumph over death --leading her a merry chase "of synthesis" (of becoming one with all she comes into contact with as she passes by). The drive (in the last stanza) which we usually describe as "life" is also semantically indistinguishable from that "death" which chases after her as if the purpose were in the catching (up with her) rather than in the chase. If it were that: death would have long ago caught up with her & then there would be a real semantic distinction between life & death (but death is only the cessation of life, rather than some other mode of being). In other words, there would have been life rather than there being life now. The final line reflects the gazelle's (merely a convenient metaphor) triumph: She IS willing to die (as the price for living). Isn't that the way we mortals vote (with our children's births)?

Why did the Greeks and their predecessors invent all that foolishness about the philosophy of the ideal? (I mean: about the actual existence of The Ideal in some physical form.) I don't think the lower animals enjoy life in any sense transcending merely the appropriate response to given stimulus. In the 'lower' mammals it is acceptable (to think of them as being able to relish a feeling akin to relaxation --over & above the response appropriate to the given stimulus, say, a cat getting super-comfortable, as opposed to, say, a frog refusing to act happy if well fed). To understand is to be understanding of ourselves, not merely to be cognizant of some ephemeral truth (much closer to the Absolute beyond us than to us, really). To "go after the Beauty" embodied within this sort of truth may be important but almost never essential (important but not essential is probably as good a description --definition-- as there can be of the nature of art). This poem is perhaps difficult to understand because of its very descriptive simplicity & straightforwardness. I am unwilling to die (I'm not satisfied with the idea that it's well worth dying --to have lived). Sue me.@