PREVIOUS NEXT FIRST ILL OMEN, The poet may toss a sweet blitzkrieg at Wit...
CCCLXXIV 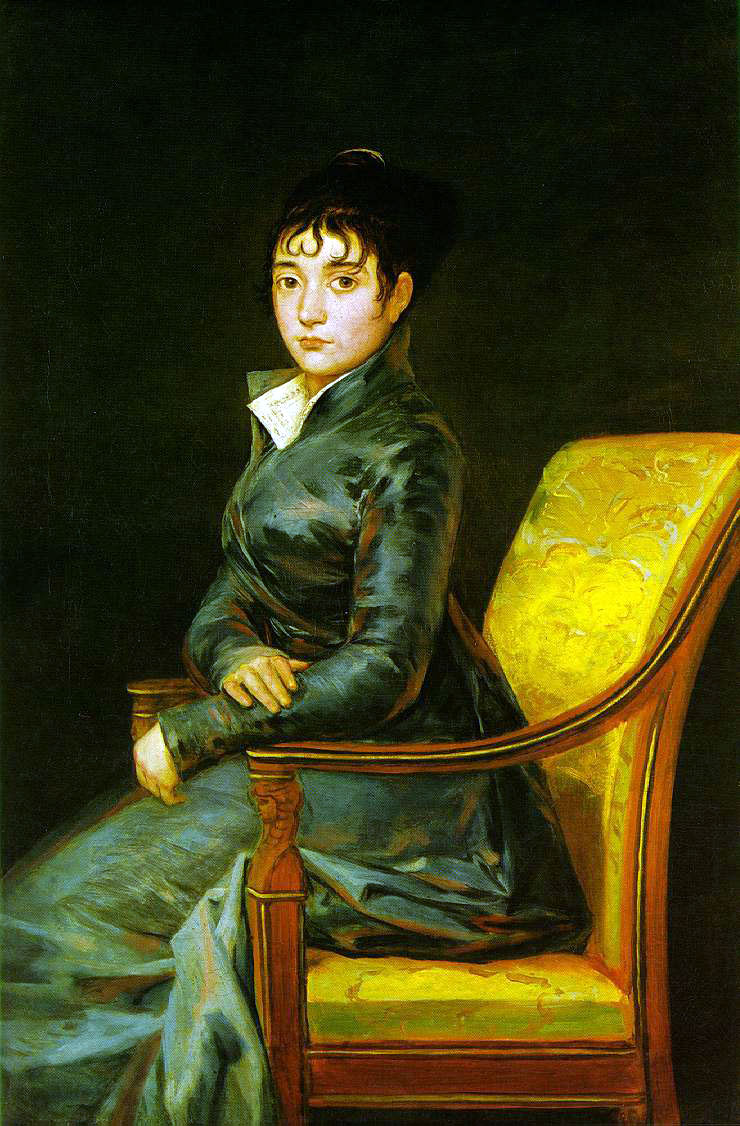 The poet may toss a sweet blitzkrieg at Wit,

Death is the Summer's womb
bristling with Th'Immaculate

worms of the upcoming Winter

away (the runner at his Beginning),
but wings which wear themselves out

with their flights, uncountable
pieces of eight

in the blind passions of its fit-
ful anxieties: Intelligence staring

upon all th'inconsolable skeletons
still bulging with the globs of Greed,

the nose starts smelling the sweet stink
of things whole

O, th'dim nobility of the humblest man,
the twilight: that clattering

(of tries) tempering & testing, tempting
The Essential Silence with their dark cries,
dropping their stones like stars
and fainting in their antics

a Mind that can more readily appreciate
a squared anything

Why love? so unfeeling & unlearned
& cold: You must first teach me how to flush

out My Love, which at the touch of things bloodied
with handling

... suggests a blush,
asks with great intent: How can I, my love,

How can I flush my love out?
the mute measures of Winter at its striking,

Truth like a foam, unfathomable,
concealing its treasons in the humdrum

mounted on but mutterings
smoldering in The Nevermore,

seeking the cold despite of Darkness
Are you The Moon? Tell me,

coiling in the pantomime of Warmth

the flurries of Failure's invisible furies
rolling over the blank alleys

of Day's goings-on, so blind,
so blind, crackling atop its high wires

& all of Life's other ruthless rushings

like Fall's fat finches
swollen with the rapture
of Th'Rotten & ripened,

deformed into those omens

but masters of Th'Evermore,
picking up (on) any th'scattered hooks

of disasters big & small
and painfully sticking them through their tongues
for O the sweet, sweet bitter taste
of Mortality--at last!

melting to the sawdust,
eating bananas of bronze

in The Timelessness,
in the Stone that's Time

where it is (already) too late
& th'frosting's devouring up the gluttons

from inside: the grass heaving in
beneath closed doors growing over us

where we dream our fun

still raging & puzzled
in th'disregard of The Blue Instead:

th'birds of Death spindling over our heads
themselves

into a form of Fate
too late and ebbing ever-closer

amongst the mixtures of Doom

(the same as dawn), since it's too late
to notice there's any difference anywhere

at all, too late, too late between
the Being & its Image drain:

all of the universal drams of Destiny

too late and straining at the drunken
uniqueness of Man, yes, we

the echoes, the self-proclaimed tyrants
of its most untranslatable Strains

our thoughts, our feelings, our memories,

our souls, our always orphaned fancies,

our fantasies shoelacing The Universe

stomping The Grand grounds
of agonies and angers too late,

too late, uncertain, always
asking: On which side

(of the looking-glass) combs The Madness,

on which side? comes The Sadness
(of Life) against which we raise
the self-melting armors of our crimes,

trembling before our brutish Sight

and, timeless, shifting through the instantaneous
changes between a struggle & a prize

freezing us in the stupor of its monotony

quick: the Government's on vacation,

take off your uncomfortable masks: Now
we can hold the holdup up to the light
of the sun, our Mind!

O you The Unfinished, Fate's flimsy
effigies forged in the hesitant Womb

of God, parrying against the par,
chirping at its sharp, O yes,

and sifting across growing changes
charging all chances

greasing with blood
the unsubduable engines of Progress'
unceasing, albeit too late, too late

(don't you know it?)
... and
no World-Walls will tumble in that Fall
of All even down into Death's disbelief

or The Living Else
if Gabriel blows his brains off

all day long (or not at all), so
laugh, laugh in Th'Hollows

of his terrific Strains, O Man

nibbled & munched to Silence
by the unmoving moths of Nothingness

No one's around to care if th'angels blow

badly or too well, too
late, too late for all that