PREVIOUS NEXT FIRST IF SKIN, Caught up in Courage's empty rib-cage...
CCCLXXVIII 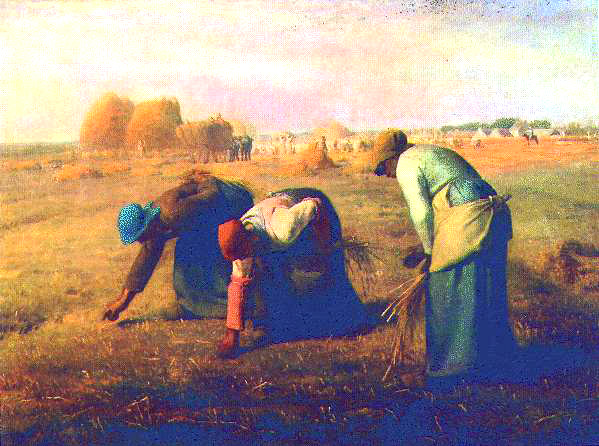 Caught up in Courage's empty rib-cage

(the cradle of his concern), unbidden
& slanting amongst the convocations
of blue & blue, formed from the mud (binoculars upon

The Truth) doesn't give a Goddamn

& springing up in the tasteless
default--Ham sandwich, cheese sandwich--

--but since my lips are far & so far widespread
upon the word's smoothness, lost in a lisping

self-varnishing (right under the noses of The None)
Moon's worthless, be She the most valuable gem

amidst the belittling birdbites: "Who
laughs the louder?" the louder?--That person
who paid for the movie, of course: Questions their skullcaps

caps over all the other chaps cavorting, hurling
O across the divine museums of hard-held Love

always at its luggage: the system at its multiplicities
(empty humps), th'holy spectrums of heavenly lips' conjectures

to Doubt, the other side of town from the brain,
two doors from the heart of being, the skies full of

sorrowful crosses & the grass full of cries in the wind

salt on the lots--the landlord said he's the harrow
and we tenants weeds (God, it made me want to

... where he always puts an end to the embarrassing Question
by ruling A Rude Shouting to his tenant's face

and stalking off suddenly praising the grass
saying, "You are all weeds!" as though he'd been the one

insulted by our merest act of being the unfetched,
unfathomed Future, its unapparent peaks
the unextinguished (Perhaps

that imp)erial imp: Heart (the reluctant hermit
stair-ing up the strain) [sic]

defended by the armors of their renaming Everything
to a less threatening word, attacking with their pugnacious

beatitude, their kind Death hardly gothic,
marshalling up arguments by the company,

stranded in The Sudden's forsaking, in Worry's
troubled underwears, miles & miles beside themselves,

attending the shrunken Church
of The Much-Illuminating Nothing, of the Shortcomings

--But I would never apologize
wiping away the spittle from my eyes.