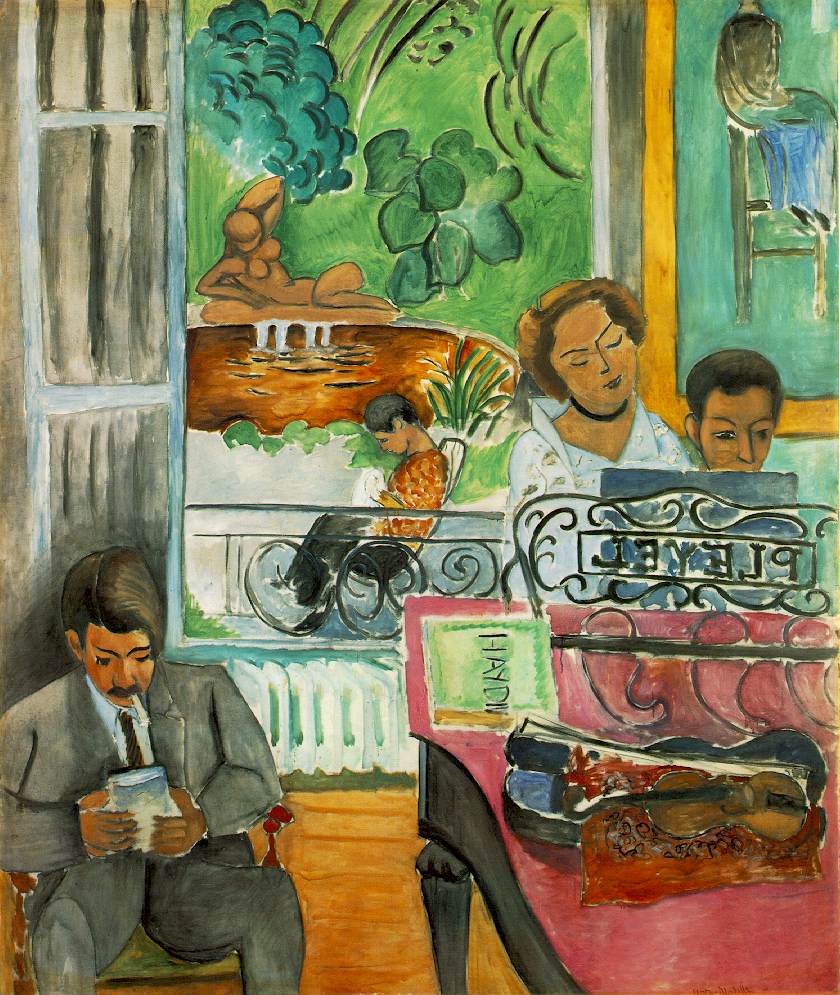 In the threadbare brims, hushed
inside the slumbering belly-fulls: Go

quietly gathering their breaths, getting ready to explode
with that one sacrificial Scream that will give them away

to the scavengers, to the carnivores...
the gradual beasts of Oblivion

Out there, outside of Life's blazing legends
in that Always (that daylight)...

reservoirs of The Fake, or locked to a lake of the real,
the bodies pile up in the ditch, their penitential palaces

While, drenched in the drama of late
the shopping-peoples pick This, That

of null Sun: whistled stilled
in a wild storm (at its waiting form)

while the parents, those God-mauled gooses
careless to the thin, thin ice

pick down the leaves remaining upon the trees
--Worry's little wrecks--too much a swarm
(those shafts of sheerness, moonlight's rising idols)

above them, down a sweep of Woods, of Nature
at its faint: the spinning top's pedestal

--Below them: at its odors of death,
the foxthoughts trotting through their dancing heads

burrowing & burrowing through the rough,

through the cupping Cold: all while the wolves
hurling themselves upon the innocent madness of the world

in the maddest hunger: picking up the kids
ice-skating This, That, cereals, dog food

--with their powerful jaws or else Laws unbeatable

for one final & heroic, famous & irrelevant stand
before they fall finally

--even if magnificent jewels
against the moon, much-admired, they may eclipse

securely straddled between earthfingers
digging them their graves
in the foolish attempt at Freedom!

it is not that the cosmic body of so distant lives
leaves, leaves, is any the lesser as that
O how much, much baser (a scale) is the earthen eye

The supermarket merely is the proposition
like wolves' mission: consumers, customers

pushing what look like wire baby buggies
fathers of famine / mothers of O discontent
reflecting on themselves: the uncaring faces

from the distant & unwatched or lost shelves

stacked with the dust of O too high a cost

essentials inessential
barks bittered by the breezes' mockeries,
clumps of the sawdust become such storms!

the dull redundancy of our urban recipro-
city, the stints of our needs

& then walk around aimlessly, ever so casually
reading the marked-down tags, the signs of half-truth
picking up leaves, leaves, leaves

in order just to throw off Suspicion!
from themselves guilty enough themselves

Yet, doubting themselves, ever dithering
in the beards of Instead: weeping twig by twig

custodians of the cucumbers, game-wardens
pickled & sprinkled so many kills like quails,

with their maple lips speaking the absurdest
decorums of what may & wuthering, wuthering
in their withering, mourning in the calm

the ultimate proponents of Law!
cursing their thoughts' casual anarchy,

... of Winter's invisible wolves
lunging over their limited interludes of warmth

ultimately: taking out the hidden goods

& paying their price of admission

self-service, nerveless,
having lost all their courage up-front