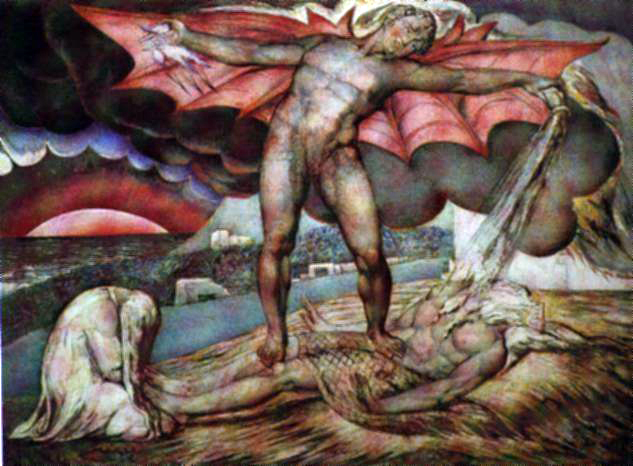 themselves into Th'Sectile
droplet of the murmurs muted

for The Stillness... all over the hide
of Eternity as it peels th'mistrals

The Winter burning & barking
all the blessings of the Light

like the demon God doing His poetry
(which should be read away from
noise) and barefoot, at least,

goddammit--Hey! Who turned ON
th'fucken Light!?!" and then goes back
to sleep

... to dream of The Living
tired of fighting The Dead (but restless)

& slashing th'Sigh of living
from the too human Eye--

(a whole Cosmos tear in a bucket of blush)
the faithless, ancient fathoming Wings

uplifting
Th'Substance of those inhuman murmurings

but tiniest noises farther & farther
away (like feather-weight balls

or self-contained floating worlds)
momentarily uplifted upon The Infinite (draft's

in order to kiss: Death! itself too ponderous
(a Something)

... to rise up to such
flaky lives waiting forever beyond

the foreplay firmness
--stuck against Th'Stance of Time

Inside the cradle of our Skull

Progress! that's reprimanded
by the tidings of its own Tide
traveling though the octaves of those troubling
scales (of Time & Position) in a dead calm

prismatic timings but the fickle winds, frozen,
with their many mad hands keeping Th'Lovers apart

... prolonging The Ecstasy O
no matter how much The fell leaf seeks its
breakthrough

... the far too level-headed
telescope Mind's puncturing its way ever [sic]
into The Cosmic Womb 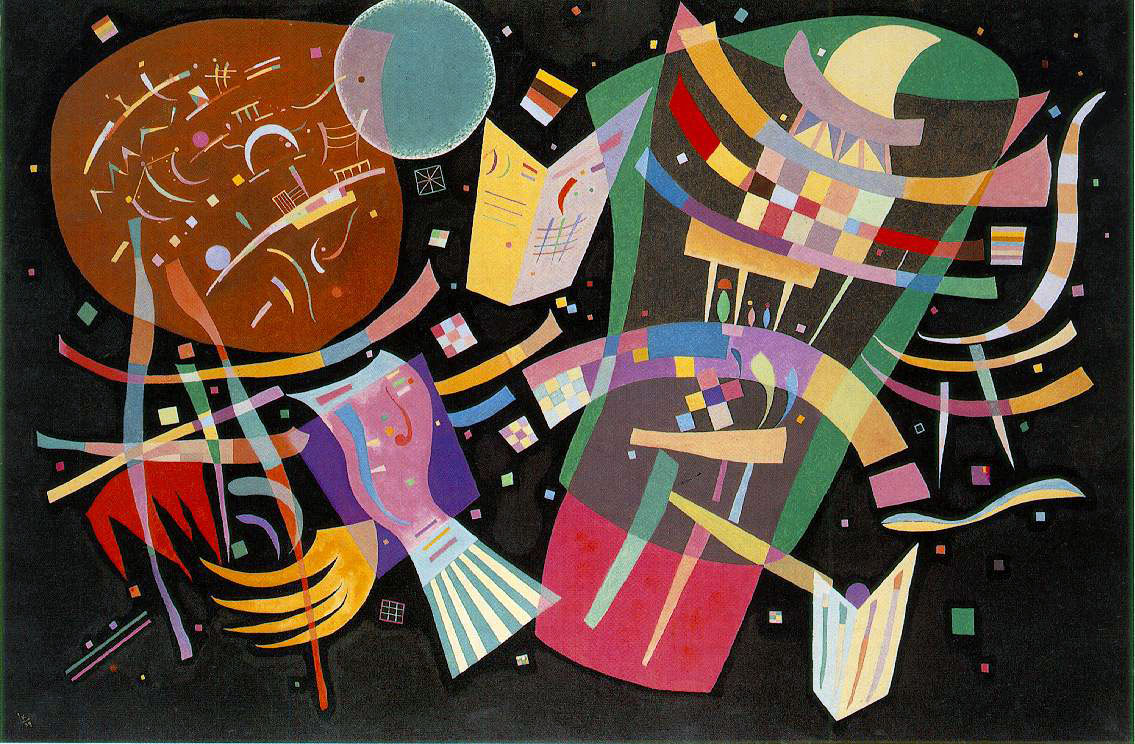 ... Chaos
the holding of all shapes at once

--Perfection, that rare human vice
a virtue only in God

hovering above us Wonder's weighty
plumes ... as far as the half-trips
of those in-coming photons dogged up again

& carried off--Up to the lithe
Cradle of Stilled Birth

Death th'wondering Wind
withering in its own wandering

himself so silly: to grant The Suspended leaf
its well-deserved repose

Ah, but The Wind, wise as He is
(from not living) and maybe even sensing

Man's low, ghoulish Intent (after all)
carried The Leaf

--Yes, the Wind! which must have her in mind,
maybe, for some much more essential tendency

than the just Fall.