PREVIOUS NEXT FIRST WHEN TICK-FREE, ... All owns Beginning & owns...
CCCLXXXVI 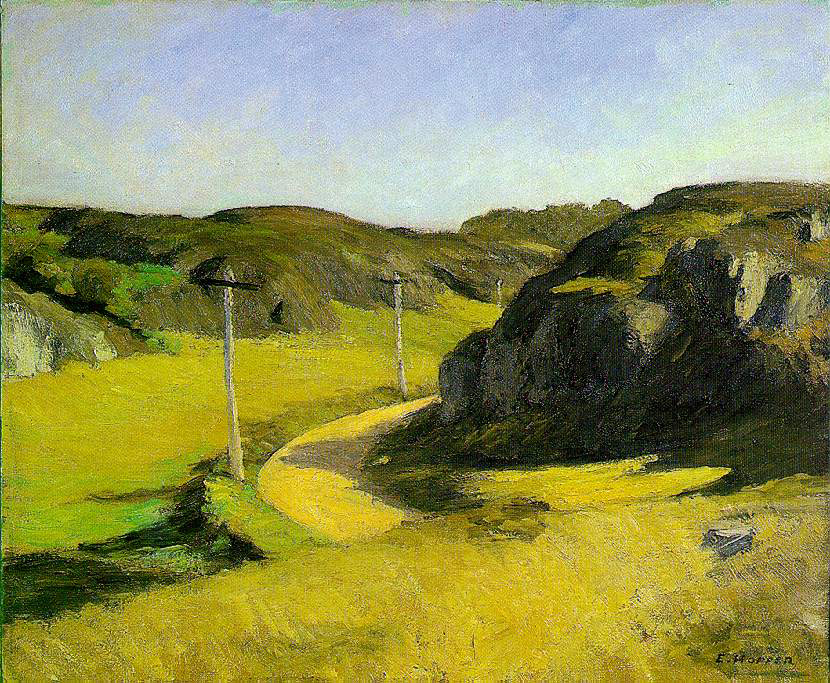 ... All owns Beginning & owns
End: Even this landscape Here

baying in the labyrinth,
taking the place of metaphor

and yet: How can I show you
Reality!? the river which has since flowed away

towards the approximate undecipherable
swans of Uncertainty... leaden, leaden,

to themselves the engines of change,

we always recognize the things we look on,
they are old, ancient things graced with names

treading a river of pins, what things
we rub against are always
comfortably familiar things, things

beginningless & endless
in the tireless roll of all

How can I show you buoys in the yonder,
all blue!... the Soul like some flat peninsula?

sailors, sighs over all, wolves
but waiting over our waking,

the universe like a gulf, I am a will
for becoming what I've already become,

so how then can I show you
some other form?... [what I was/what
I could have been]... flowing in this flickering

... I moan when, in dreams of the outmost,
you long for an island of Certainty

upon which to spawn Life has not yet developed
an intellectual necessity, you see,

we're yet at that stage where we are but debating
whether living is worth it at all!... and

you want me to guarantee Happiness
to all generations to come

what my own kids want to be
when they grow up!... think not I'm laughing

(at your dreams) when I laugh: these are
my ointments (only), my self-healing rites,

but the nightingales terrible, turned fabulous
liquid dirges yet holding on to my moment
long after, non sequitur, all its dissolving,

Meaning its own disposition (and not our words),
Resolution lying at its end (for there is none),

its Aim being but its unraveling, its end
is its own intent, its ineffable design

its own definition ... self-fashioned (for
there's no one else there), tumbling un-man-made

& rolling unscathed in its so muddy Much,
rejoicing in its definite flaws (because

our understanding extends but to error),

tearing up the rocks to shreds as a weeping
of sorts, singing th'songs of its squirming,

like mountainous waves, Listen! to it
repeating without regrets: We're drowned, we

turbulence into a Moment itself (by the side of it all
... for this is a universe all-hole: so pointless!

[now, being, past--since all being is already Past]
high, still, eternal)... although

in Reality we can never know Beginning (that is
ourselves... before we made ourselves up)

... nor will we have even an instant (to know
we have known) the ending (where we no longer
care to know)...

... do we stretch
our being upon the brink of things

around the corner, the undying rack,
standing upon the surge of the brain, bird like

The World... but a question after all) into
patience eternal, non sequitur [if there is a God

who can change His Mind... right in the middle
of things] it is not the whys (convenient)
that matter... for those we (always) fashion out

ourselves: out of whatever because, ever
so arbitrary & ephemeral--all things being Middle

only ... they have body enough to hold the middle ground
between all the extremes that hold the All

... we can plant our feet upon the common ground
& nothing peaks to Heaven [both in matter or pun]

to touch the highest solutions... no human Soul
sinks down to a Hell brimming with the bottom half

of all possible answers: Both ends open blindly out
into Nothingness, at the bargain: Lady Luck (who can strike

up a match in a vacuum) can blow out a life in its full,
and the only way we can cheat her is by a death of our own

even quicker than hers, or some rebirth (which
growing out of its frayed ends) can better take

her roll of the die, in tidewater (like some punching bag)
... diamonds (there you'll find), how can I show you,

precious & strong and shining in the splendor
of your confined knowledge: how can I show you

the value of the ashes, the beauty of the Fall,
th'transfiguring medicines (to be found, to be

made out of) your suffering: the glorious monuments
that celebrate life but like stones to the dead

that instead of dying away: stay yet
hanging from the hammocks of Consciousness,

rocking back & forth between all our thoughts
seemingly: the limits of our self-defining (outs

playing violins & other things between crackling
lulls squirming in the Silence... straining

to begin Intent's stiff uncertainties
through the blotting towards... 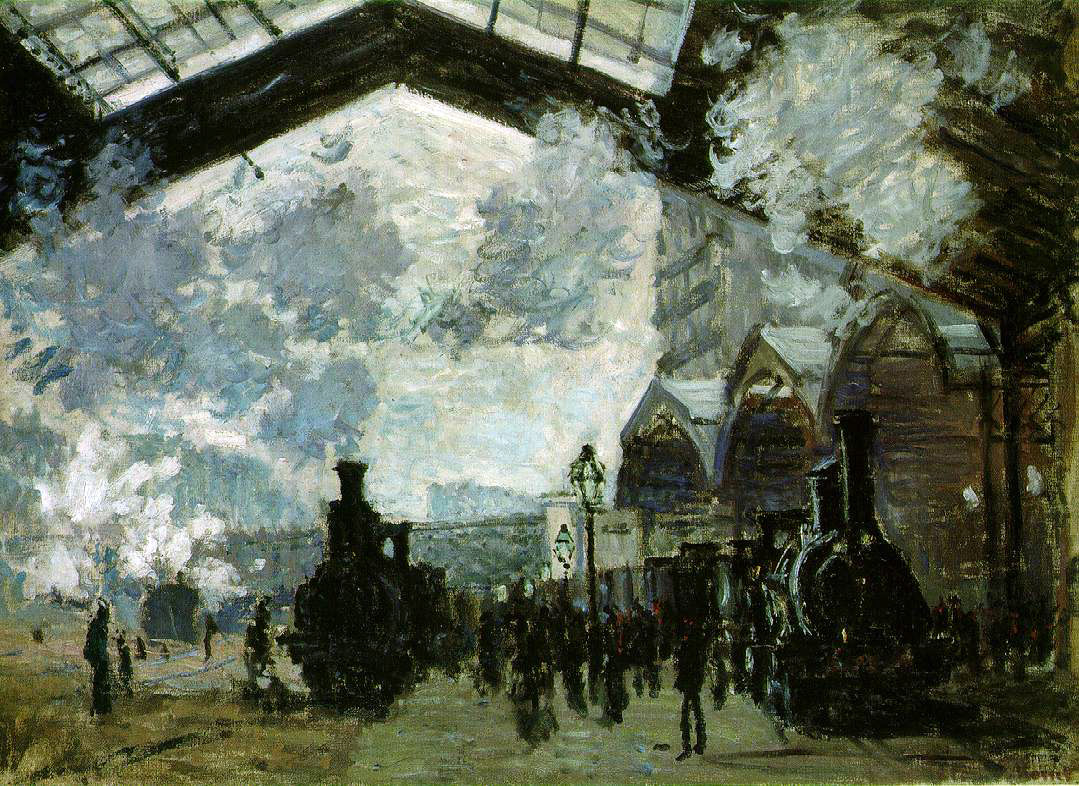