PREVIOUS NEXT FIRST WHEN WE HAVE IT, I sit here wondering, at the point...
CCCXCI

WHEN WE HAVE IT 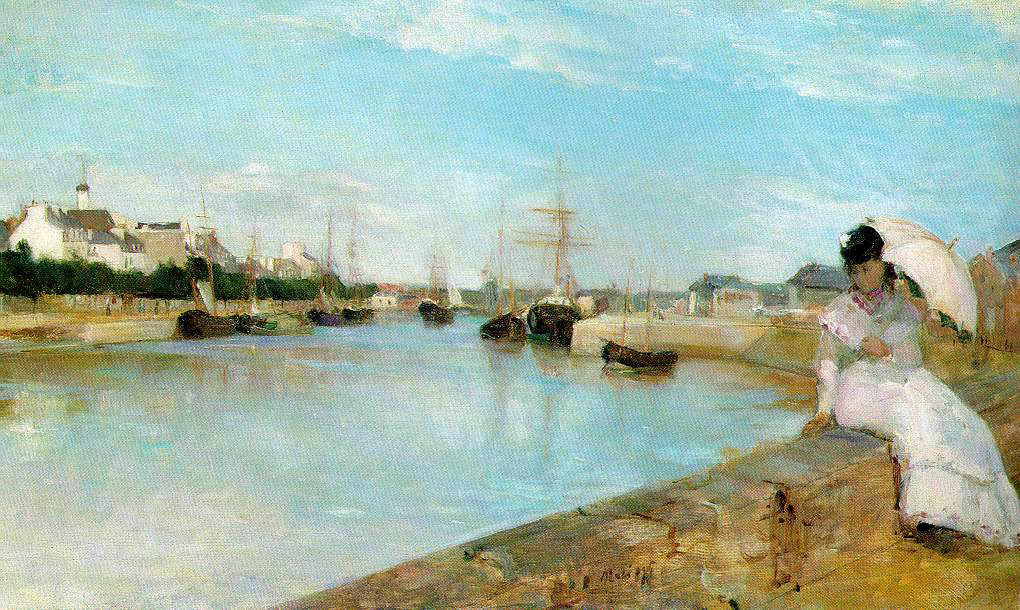 I sit here wondering, at the point
of death, when we have it--Is this

rancid ice cream, or is it all in my head?

Have I placed the Authority of Reality
on th'erasable documents of interpretation?

its vivid wall beating against the breakers,
schooners of Doubt skimming over their wake

like a cream, Man just can't wait to escape
those traits that define his humanity (of late),

everything he condemns is what separates him
from all the lesser animals, of late,

I sit there, wondering, all vicious at the flesh
& barking at the Soul's tearful hankerings,

the fiery jokes of the Jackal that consume the laughing
stock (is it all in my head?), all tense,

the dried-out skin tightening me
from toes to th'head, dipper in sunrays,

scratched by the sandsprays my shape there stays
etched long after me like some betray,

I sit there, wondering if it's worth it to pretend
I am long-dead when everywhere I leave the framework

of my passage like an empty space out
in the middle of everything... of late,

of late: the tailors of the king are sewing up
his own skin... and all he can do is return them

a meek look, a painful grin as grim,
bored by the worms of this warm weather we're having

of late, I think my swan-marked fancies, stars
between the cosmic shudders of emptiness,

these are my dreams, after all, sunk in
the unbending canyons of my brain

the connection, I say, of late, creeping &
dropping through the profound, I say,

upon the toy steed that's no more than a pose
of poise, trying to attain the Shape (of

the Grave?), I rear up to some Great Pretense,

sitting here wondering, pasting & shaving
away the barnacles of Excellence past, pruning

and gardening in the vain... with my metaphysical
plastics: Spirit, part & particle,

among the Conscience's inquisitors, like bees,
my mane booming in the cowardly breeze

over the harvests unconsoling, I sit, like a wound-
ed beast, scowling crimson at Death

I suspect... the black birds of expectation
bickering in my head, swinging as I think

out of the embrace of some tangle over to
some tangled embrace--is it all in my head?

wisdom in its thousands, ambiguous in its
snake, like a timeless mantis minding

over the melting must--Is this ice cream
rancid?... I shave the airs

with my protests, of late, in the absence
as I stare on my deduction... that I've been

(there), it's the impression I get
from the sandpiper that's running (headless)

all over the universal oneness of which I'm made
(is it all in my head?), transformed to some timeless

test: I rest upon the wobbling clockworks
of wet sand, there easily found (by where I've been

found), tracked by the tears I shed (even
before the start of the world--so long ago

now it has made a whole ocean) when I was
the Bird that fled, happy to be done with Truth

at its tremors... and instead, at the point of death,
the clouds clicking along like clerks, O Fate

(heartfelt), Death is the warrant of the universe,
beached to my basic stead, measuring inches like centuries,

I now regret each & every single individual sandbit
I collected & fed Vanity (like a vault), broken

in the green rotten, and convulsed with the Sigh
of Uncertainty, rippling with the pain

of the ages I never changed, like some hinging God
Time has finally rusted, mankind's infinite attempt

turned a crater of empty words, cry the rattling
rains, sunk to a swirl in the Sun, half-baked,

seeping into Chaos' cracks, slowly made to a lake
of flies foaming with tales untold, clumsy

in a mouthed manner, yet trying to beat together
into some workable shape that will take (and

thus, at last, allow the next & the next)
where each man thinks he is a culmination, where

Mankind believes it is the culmination
I wave at the boats of Because, passing off-shore,

tie bandannas of smoke, and ply yet phosphorescent
philosophies thrashed to timeless threads, about

dogs in the grey, and pirates, colorless yet read
even if but by our blindness in th'whiteness

like frostbite's tiny agonies... I sit, denuded
of all defense, tired & wondering, binoculars

upon what Fate, in the shape of some monstrously large
microscope slowly focusing upon the smear of life

where ... brawl all the verbs, all our arguments
like plots, melting into some laughable aquarium

... I cry beware! the spiders of the impersonal,
in sagacity's perhaps... safely grabbing at

the cobwebs in manuscript yet, at the point of
death not yet dying, thinking me dead,

like some irrational self-contradicting handwriting,
the formless hot blood of always

chilled into a momentary shape, swimming sightless
& timeless: the sinews set even from the first

moments ever... holding in shape Man's immanence
even in the face of his inconstant looking,

of life itself, mottled by many words
of magic, and making yet (jests in the teeth

of Majesty's), pumped with the pride
of Purpose, prowling through watermelon warnings

unsheathed, taken aback through the avenues
that always take us back, weary as if outrun

yet wary as if waxed, with all manner of alarms
on the lam, I warm my own among the shivering shadows,

th'victim of murder (by marigolds), thrown up-
on the beach being munched upon by the crab-

scum foam, watching (like the wreck of midnight
being offered to the Sun) the birds of Evidence

scattering out of the orchards of Dawn
in panic, all in the touching of a burning finger

to the ice cream cone inside untranslatable caverns
of th'human Soul, debating the rancid
within the sweetest discourse of all, or

has life sowed its kernel of Reality
yet within the lost of Love's? ... has it

yet given birth to some another