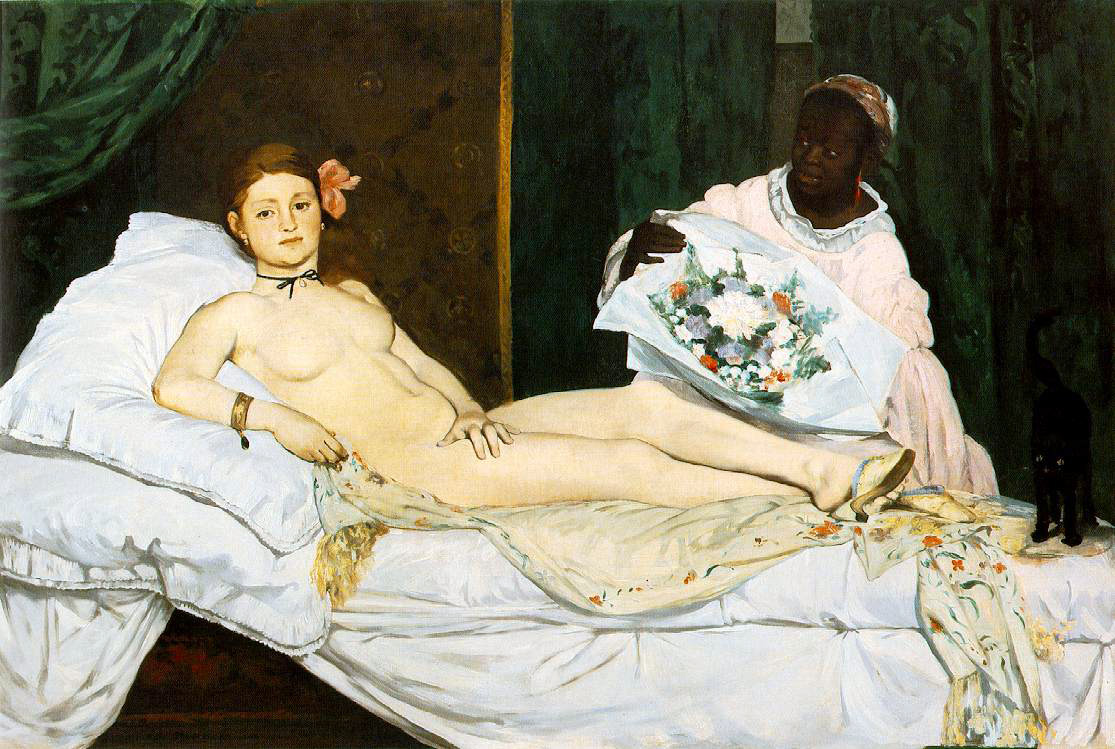 amongst the dogs of Darkness
dancing Night does the moonlit dove

break out of his encasements of wings
folded a cosmos about him. And whatever

God, his saddle of Immediacy bolted to th'Light,
His epitaph one final argument, is thrown

down... to Mind the bottomless, once
milking the torch of sighs,

the Sun! conspicuous in th'bottled black
of blindness, saying: th'rust

in the everlasting, halted in the nettled
scribble (of history) and fitted tight

to th'ages like girdles (of blazing laces)
... turned his peril's gigantic groan,

sunken into the granite... of Wrong
while with th'flight of Song

longing to soar into the Right, alove, Man
warmed by th'updrafts of Faith

in th'many of his home, but ashen
in the despite, alove... amidst the roses

sowing what (his roughest) like wheat, by
Faith, th'heavens drinking out of the torches

of the too much... & we unslaked yet, ever
in th'treason of our own thirst, and

by Faith, alove, marrying the daughters of the actual
when pledged to eternity's handmaids, by Faith,

distracted in the disaster of Indifference
like a curse, th'white lie of Winter

caught in its shivering teeth, ever the vultures
of premonition... circling the blazing brightness

yet human, alove, even in the holds of our ice-cold
comparisons, in our cowardice braving at life

perhaps even because nothing offends Death,
because, even in the worst: getting the better
of life makes us gaudy in The Negligible All

by Faith, alove, alone become the Dove
like Doom in the twilights awaiting the soaring Dawn

to take off... once the Bat in the blackness
cowering at the coming Sun, trying to wind backwards

the heartbeats from his Noon rolling onwards
above th'Dispassionate Extensions

--because not all the fine masonry of moonlight's filaments
make up a wall, alove, out of the architectural

mother, spread even beyond The Holds of Beginning,
in th'buzzing Beyond, alove, by Faith

in th'mutual main of Man, uncentered,

storming his plumage against Life's
gravitational Calm raised himself a self-

to all sides of the puddle, puzzled: th'things
that make us up alove, before our eyes

turned to The Light--beating back the Blackness
with our most beautiful & brightest, by Faith

alove, at dead-center, in th'middle of it
all: the Calm that has beaten back Chaos

with but a glance... the eye of the cosmic
storm--alove, believing in th'consciousness

of Right, in Th'Good's ultimate