PREVIOUS NEXT FIRST DUTY-FREE, There is a prayer without...
CCCXCVIII 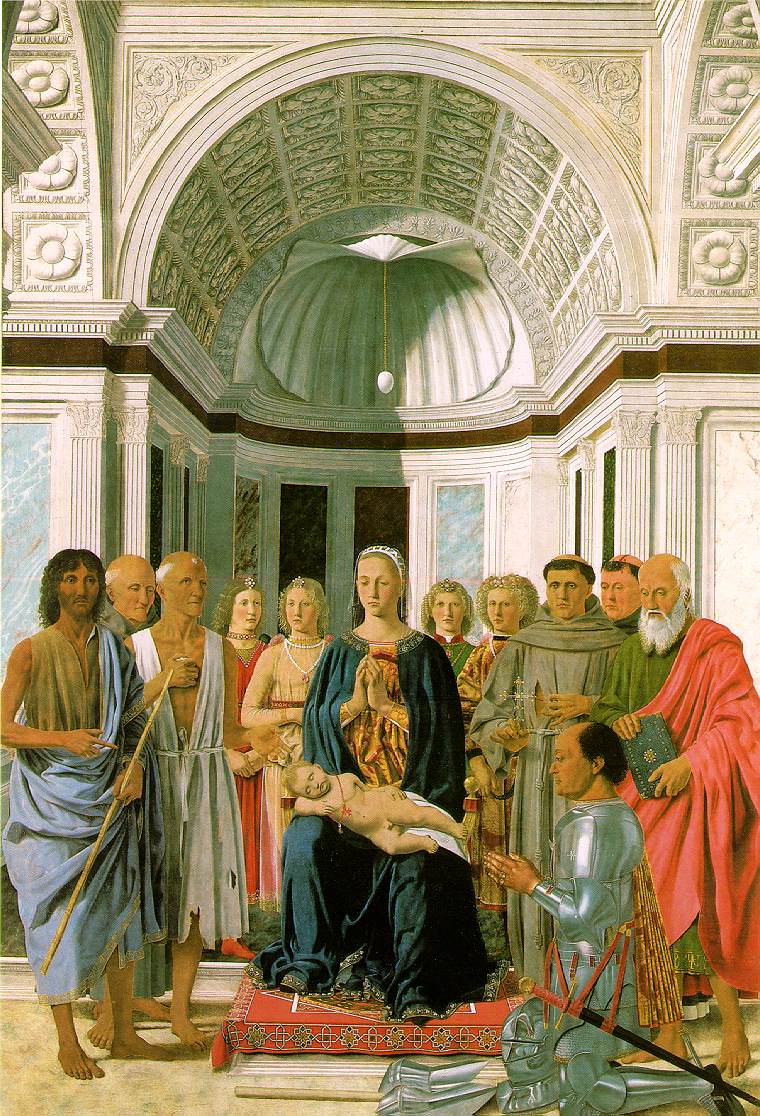 There is a prayer without

a prayer, the purposelessness
of Th'Winter like a cemetery,

lusting after The Invisible insensible

Warmth sipping at the Summers' dizzying,
th'hundreds of husks of April scattered

amongst the shades & hush of Tomorrow's ever-
diminishing mountains standing tall

(around) made flesh in th'forges of Fate,
doomed to the pools of comfort

... while The Light of Day,
hugging the leaping hills (away, up
in the distance) incapable of stooping to The Common

& multiple nosegays blooming in th'Garden
of Ignorance: reasoning like a razor blade

instead, without a prayer, passing
under the boughs that sway changeless

& yet leaping amongst th'unlasting,
trying to lead the aims of the darkness

sweating the hopes of the day: we lie exhausted
& yet trying to marshal ourselves again

but stained in the torches of Knowledge, O
the human grey at last getting into th'immaculate

ivory, the longed for ceramics of the human skin,
without a prayer, holding to no tree,

there's yet a prayer struggling against th'plain,
embroidered into remembrances of a Spring

coiled--yet casual ... in the vultures
sculpturing with their shadows Th'Sights

of Plenty, th'warmest emotions, the actions
of the wise: still decorating the living trees

out of The Sudden's unnatural leanings
always overhung with & mouthing Th'Delicate, un-

diminishable ornaments of our undying
death the ultimate tombstone: calm at its conquest,

Oblivion upon the slab once verdure, now but sprawling
over the long & short

... Instead, suspended
above the Winter toiling at the interminable

like a terror, ever shrinking to its myths
& shades, slipping silvery heads so bald,

without a prayer, searching with their looks
(like lynxes of Th'Light): for Beauty (the blossoms

feeding at their fragrances), and laughing in the faith
(that Love the laughter of Th'Light)... but

also: failures like wounded lynxes wandering aimless
at Night without a prayer while the Spring's bright balms

gainings of Man: amongst th'shaded ancient groves [sic]
of Plenty, shared amongst All, once

and now only suggested in the graves so calm, so
cold, so kind, sparkling rows of tombs

still lingering without a scent of man's
telling of the unintended Sense,

reminding everybody not there
they've been at all (almost dissociated,

stand (but wounded in Th'Shattering):
those insensate shards of Meaning

like indiscriminate minutes, Matter forever
unaltered, unalterable where it stands (in

the Mind), no, not even by Th'Dull depleted but
warm! and waiting, precious in its own plenty:

th'mind alters, yes, but th'Reality within
also alters with it, too, so that in its reality:

Th'Mind never alters--since its reality is one
of ever-altering reality)... like elegant roses

upon the ledge of Love, clutching at Life's call,
the laurels of Th'Will like Tomorrow's sheltering

blessings, the lilies of laughter, keenness' apples,
Paradise yet undepleted of its pears, so precious

in God's sight, yet lovely in its Youth's so
unintelligible yearnings, even treason stripped

of its crime, where, instead:
th'parched winds

are now wording their way through the un-
toward subtleties of Night, turned out of

of th'Cold outside, its call like a canker
in the spine: digging out the monsters

of Th'Mind without a prayer resigned
to rituals of the too late
like caterpillars lulling themselves to death
with their running dread are planted: The Unheard,

can't even ever be: without a prayer
a curious rodent blazing forth the beauty
of being... retraces through the resilient

oblivion: its traces & examines (so painfully)
its solitary stance without a prayer, backtracking

through the inimitable diadems of Night
or through existence's many slimy manners,

smiles like creatures crouching before our cringing
sight, down its terrible world, down to th'mousiest

resignation of all life... like Th'Wise,
without a prayer, without daring the ultimate

(decision) that tells whether (however it hurts
at its administering): Truth is The Anodyne

of the World most perfect, even where no perfection exists
--since but to be is Perfection already,

staring upon those uncompromising roses
of some unnameable dawn (beyond comprehension

of the world, frozen yet flaring upon the fine
Mind at its most anonymous formulas of self-explaining

... are we, O Autumn's diminishing ceremonies,
(even) the darkening white ripping through

our traditions' toughest stitches of Dark-
ness without a prayer of Sight, falls, falls

Th'Human Light without a Past, without a Future
it can't fashion from its own actual, existing

porcelain trails through Time, th'wet
browns of boughs twisting out of the bowels

of whence... or withering towards the greens
of then, those never-ending nows

like Chaos' very unlocking snarls
inwardly-curling around us (tight)

... or foaming invisible in their self-turnings,
upside-down years: one & all, upstanding

in th'dizzying dull without a prayer

spelled in th'granite of life, illiterate
& weighed down by the illusions playing

in the light: sleep the seeds (so long in
their waiting) under snow & th'other corpses

piled mindlessly up like a hating (so cold,
so coldly) without a prayer, lips & all,

like so many liars sleep The Holders of Truth
... the Silence that must inevitably devour this Life,

eyes hungry & stark, while above them rage in the noisy
(dancing of vultures, scavengers & flies)

as if stalking (like Truth's unavoidable
interrogations): The Meaning wounded to the blood

but only shedding th'driest lies,
men yet living & bright and consuming themselves

to stone(s), O carelessly strewing themselves
over the fields of Th'Cold (in the belief

that this is how The World gets its warmth:
out of Death)... whispering in their desperation

without a prayer: the lips fall numb
(to the cold), starving sans Love,

while the underfoot stirrings
of all those forgotten bones (burning

under the snows) but always ever-learning to love
The Cold, from their macabre yearnings

the plain purposes of Mankind pouring
& pouring like rain(fall), there lie: Th'Unlistened-to,

the Still Unheard, all of those whom
we are making into Th'Lovers of The Cold (out of

our most heated hate): the Cold, by our denying them
th'meats of our Warmth... whether through

some unwitting selfishness of ours, or
out of some terrible lack of feelings (of our

own): springs Man! from the Cold, the Cold!
or else... or else do we winter eternally un-become,

in our loss, eternally...