PREVIOUS NEXT FIRST BIRDIE'S SHAVEN, but do not tell me about Death...
CDII 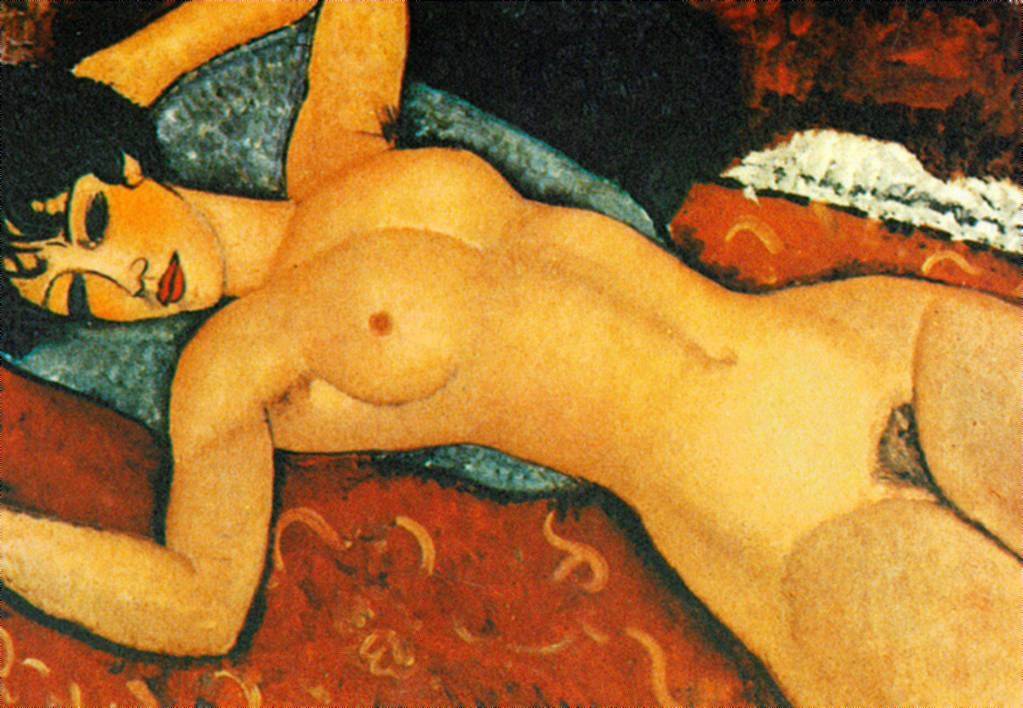 but do not tell me about Death

I'm one Hell of a soggy shirt
soaked-through, short-sleeved

although I'll grant you ample enough
to adapt to the quick, unexpected

(romances): O was & were! so
do not tell me about death

I'll tell you about life, instead: Tell you
what--I'll predict that

... the most popular
T.V. Show of The Next Century will be
BOWLING FOR SEX,

... for the Sun
moves not all the while (down here

somebody challenged me with: What'r you doing
with that hammer?

peeking here & there: I glimpse (maybe)
a bit of myself (only as much as anyone
else may care to catch sight of

before head'n home), Th'Sea moving softly
upon immensity like some corpulent cat

stalking her shadow-Soul, and a too young prophet
shows us --What?

instead--forgive me (for weeping): I'm in th'final
moments of my delusion, or some-such shit

whenever you have been called upon to look
you've had to content yourself only with:

thinking they're getting a free ride to the beach

and yet a prophet too young for tricks, may yet show you
something

... (the frogs in France croaking
with a French accent, or the greatest diet supplement:

Superlatives? Gazonkas like tidal waves, or
Th'Most Human Truth of All (that Stink Sticks), that

than in a society astonished when it hears of good
ones), O we have come to expect them...

Mass murder (is) no longer of concern:
Let's turn our tears unto death individual!

But let me warn you: what I have to show you
is something which your so creative hands,
recreating brains... won't be able to break

--And this fact will so infuriate you
that you yourself...

... yes, even You
magicians of The Modern

(who can conjure up
any number of toys & vanish them

...We have operators who speak Spanish
24-hours a day (even though they only work here 8
of those--their family & friends swear to it)

"Millions for crowd-control!" but not one
penny... amongst the presidential candidates

calling for Partial Unity... not 1 penny (even if
if saves a million) for (a) starving child
... I'll tell you more about it later

si: The beauty of Man is unique (and thus
a tragedy), only the beauty of Nature is without

tragedy, yes: Today you can live a long life, but
you still have to go through a lot of bother (read

the fine print): this has been the ebb tide
of th'afternoon

... senseless bath of blood & blue
without much form or joy washing the universe

... tell me no further lies about
death... [after which: all th'forests beasts
must have thought they were getting to eat The Wind
finally & not with a little

from our gentle humanity): two distinct beings (the one
who was THE original & the other one: the most original)

from our humanity: Our excellent

good & so good humanity & good... like some fool
I asked him "Why do things happen!?" And he
answered me:

... "Pásan las cosas porque son  208
pequeñas, insignificantes, porque són cási
ínfinitesimas... las cosas pásan porque
casi no son nada, porque escasaménte son
cosas, las cosas pasan porque no importan
..." and so on he went on & on, I not
understanding him (and not because I'm stupid

although I am, but) because I don't speak Greek
Precision is for screws & nuts

... a dried-out prophet
with nothing better to do than build (a bridge

before he came to it) came into town, his dirty head
scarffed in inefficient bandages, limping & cursing

(spitting th'dust upon the ground) where the green was

killed by his dryness speaking, he said "I will be
your rules-maker now" about the great glens O

so marvelously overbrimmed with the fresh, fresh green
he there had seen and th'wet, wet worlds all to be had

like French aristocrats did to democrats (back
in the good ole days before July 14th), and

when th'newspapers asked them how they had known
his words were lies--they said:

prophets have no place
where people have already made up their minds
on their own future...

so do not tell me about Death ...
either yours or mine

The newspaper reporters asked then
yet a more basic question
--one which puzzled them to no end:

Who had told them they had already
made up their minds?

^{208} In Spanish, a pun on "Why do things happen?" which is usually asked in the form "Why do things go on (go by, get on, occur, etc.)?" ("Por que pásan las cosas?"). The 'prophet' naturally grabs hold of the simplest form in order to return the easiest answer: "Things go by (get by) because they're so small" --The key to the crude origin of the intellectual concept later developed from it-- "... So inconsiderable, because they are practically infinitesimal, because they're almost nothing, scarcely things at all, things occur (go by) because, in the end, they don't really matter..." A point well-made by the pun, and perhaps also implying that 'things too big to happen' (don't?)...?!?@