PREVIOUS NEXT FIRST DIRTY SWINE, What's the point? in this earth like a cat...
CDIV 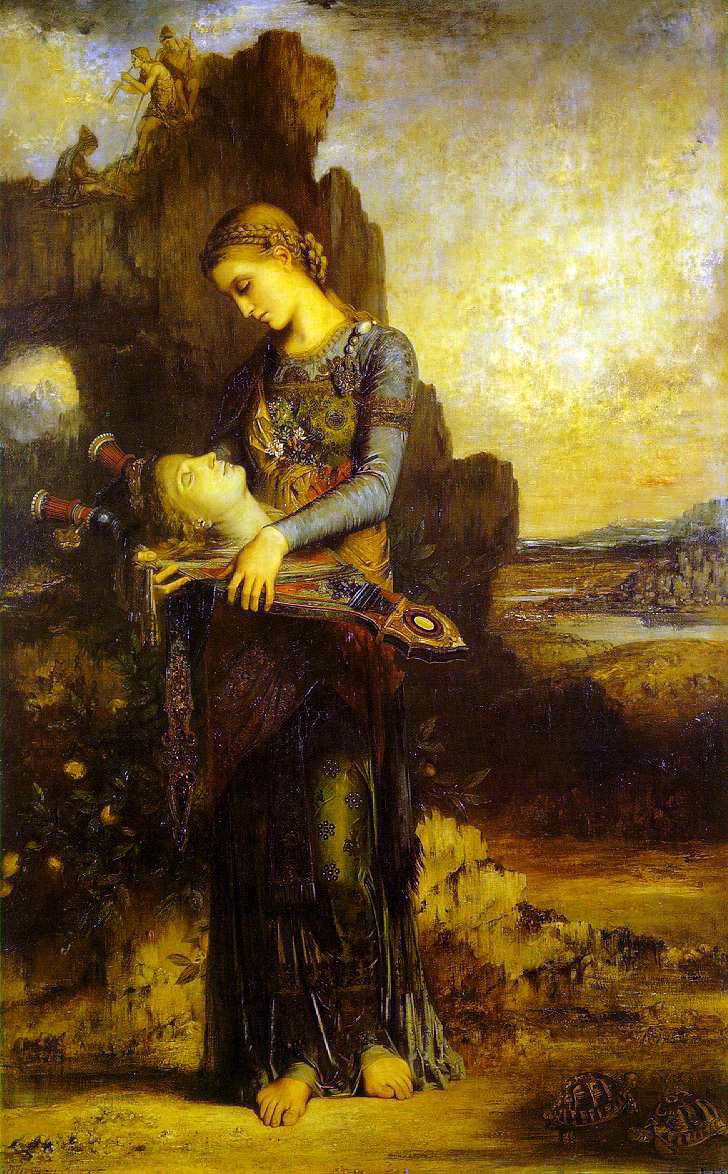 What's the point? in this earth like a cat

then): a poet that walked on fragile words
without breaking a single one of them

... a member of the flea civilization
deep-nether is my neck: I don't have any time,

only re-run so-many times per day), you know
where my dog-collar (trammeled with actions

yet tempered by love--Why do I have to be the one
to tell you?) ... every once in a while

the cat flicks its tail & countless fleas are lost
to the cat, flung right off Th'Cosmos--What about

that's all, vicious, moody, always feeling
(at th'bottom of your heart) that people are

doing things at your expense--that's NOT
th'stuff of Love (meanwhile they're building
those giant skyscrapers--two of them, side by side,
about THAT HIGH) only

just to prove it was no freak: Put'em deep
into the cat-flesh, anchor them into the bone

--& then Chicago builds an even taller one: Ha!
(it's not th'strings that pull the purse but th'purse

that pulls the strings)'s furtherest birds,
Choice's most scarlet--Are you going to commit suicide?

Are you nuts!?... I'll be head'n straight for Hell
(not even time off for a trial): I gotta hang

around here as long as I can--politicians arise

because they are not put down (not because
they are helped up): I get th'sniffles & th'hair

(& you want me to kill myself!) now
they are riding up th'tail of The New Comet

(on the chance this will pull them up as well),
culmination's intimates, Anticipation's animals,

an 18-wheeler zooms by the cat--What about
that? What about that!... You've got

nothing to worry about--Look up there!
the cat's fur must go--Oh--miles & miles up

... a planet could fall on the cat
& it wouldn't even bother us in here

... reapers of desperations, remember this:
if you ever pass by somebody who says, "Big-

nosed people" (or some-such) "Are characterized
by--" (etc.) then you've stumbled upon a creature

not yet far-enough-removed from Th'Apes
to be paid much attention to. But: Pass him up

AS QUICKLY AS YOU CAN (a banana, or some-such)
& then run away before giving'im a chance to

ears drooping, lifting his nose at scents
streaking down the worlds' steaks being fried

Summer's emotional) NO: it's not the giving
that hurts--I wish I had everything to give you:

arrested having just cried th'cricket clouds
ranging too wide winds up & down, punching through

town: a style too lazy, like hickory smoke-house
naps now people scurrying into The Development

about that? What about that! ... Pain's mist
where the beauty of Th'Morning's lost within

but one insignificant tiny speck in th'eye
that matters often, also: a moustache speaks

Treasons!... And if you press it (if you dare
press it): Eye won't let you forget it

for the better part of the day (and maybe
even th'worse part of tomorrow): begging's

bone-years lying there like dancing th'longest since,
soft changing symbols purely of a habit (Religion's

Swoosh! goes a station wagon &--What about that? What
about that! down to Th'Last some poor Ole soul

th'coon-hunters saying "All em corn-ceptions up (there)
about us down ere'r Wrong!" hardly surprising the cat

to a stretch of old, established universities
graduating fleas gowned & capped (those hats

th'poise & dignity of fleas, th'Everglades go on & on
forever where the air's so crippling clean

into The Mind (that corrosive) brine... but to what
purpose O, disturbing upon a bowl of Rose petals

I know not what Dust & can anyone?... what cancers
taste like: Dust featuring upon th'Rose bowl

Tito Tocao Del Coco's "All that The Mind can think of
is: Unity," only the most narrow-minded of us

can fail to see that, punch-party drunk laboratory
technicians & th'putting up of astronomical

choking with their small white voices of scents
in th'Wind... Night & her so dark musics (running

across th'scars of disfigurations of) Roses beautiful
(almost like mocking smiles) the minicompacts
threaten the cat, those infinitesimals that dart
about the universe looking for the end of Time

the most important thing in his life, but--"No,
man: Th'Most'Nportant Thing in my life's

my personal relationship with The Lord: Dude & me
R like THAT!" late rambling & rambling late

to th'Night, praying: "Why did the river wipe out
our lives?" because The Wisdom of God knows

no bounds... If the Persian keeps not his culture

then God turns him into a Mexican & he has to dance
The Hat Dance for All Time To Come, into the so late

building any th'smallest of motives, any th'tini-
est tides throughout eternity: Rachmaninoff

& unconstitutional happenings happen (all the time)
--Else: Why do the pencils have heads on them

(that's the usual excuse): Error's the World's
Great Challenge--For mankind to have any meaning

we must correct our mistakes (that's what we live for

with th'bleeding of cut-away... leaves, their ink-
blotter blusters but DustRose's airy winks

perishing as they form so gradual a forgetting,
laughing at the poor Moralist Flea (who truly

--And you DON'T BELIEVE
THESE PROMISES!?!

(No: I think it's mostly
election year talk)... You cynic! why is Youth

rebellious? because we tell them The Correct Behavior
will get them everything (& so: frustrating them)

as the immutabilities of Man take hold of him
like rigor mortis--Be Forewarned: Mankind's Great

earthquakes (follow it up yourself) set your eyes
down ... staring foreverafter out over a possible

Paradise (across th'street Always) bursting
at th'Bitter, the Philosopher Flea, who knows

th'life-span of cats, that there is no Good
and no Evil, feasting too firmly upon cold morals
& cleverest laws

... by houses (sharing
their K-rations eyes) like barracks that don

Paradise across) winking windows, closing
curtains at the oddest angles of Light--seeing
without really looking

walls of garages where they keep Th'Night (turning
away) from you

from th'fenced-up dogs whose bark's worse
than our bites, & sundry other screaming Arrival's

vermins, unfenced, running off from th'shadows
of Rose gardens

... like graveyards full of
sharks menacing us (Impact's proud prisoners)
with signs such as

here: DO NOT TRESPASS
ahead: DON'T touch,
smell, shout
or sense

Do NOT
sigh, weep

Nor Bend
deflower
or sneeze on

Do NOT deface
destroy,

Walk NOT Upon The Grass
dirt, dust
or petals

Do NOT Pull Wings off butterflies

Smell NOT
our Roses
as you hurry on out of town

DO NOT DIE
on our clean, so clean streets
this night:

washed in the blood of the cat

(We've met our quota) yes,
WE: Error's too human (forget

Th'Divine, my man): God made no Error,
man (to err is Human): Error is
all our art

and saw it was indeed Good (which is
the error, of course): Nothing is so sterile

as that which admits no error--Computers'll
correct us... & that is inhuman, man! muses

Cat (what can he say to his fellow-
fleas, except--