PREVIOUS NEXT FIRST SHIFTY LEA, After the Crinkling Tide ...
CDXVII 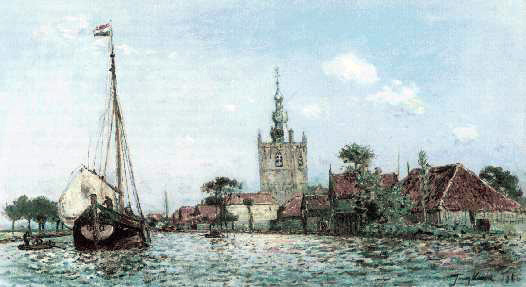 After the Crinkling Tide 211
has All hidden
under the parables
of poets like me, under

grant us our rusting
under words like The Dust
then--Tenderness!

after The Tides
after All Tides

& their stunningly light
great weightlessness
makes Truth of our Going Away

Up towards the raining clouds

after The Tides
after ALL TIDES
after The Crinkling (tide)
then--Beauty!
a Rainbow
O our frowning downward lives-like-lies
Upwards! our drowning smiles-like-eyes

^{211} The Crinkling Tide is that one which smooths as it smothers (the most beautiful music of all). Not a sweet death, by the way, but a putting away (out) of Death. In the limited space of existence the body of Being moves not from one place to another place to the next (all being the same) but crinkled against itself in imperceptible metamorphosis (like the newly-fertilized ovum).@