PREVIOUS NEXT FIRST LIFT THE BRICKS, No meeting have the two: one cradling...
CDXX 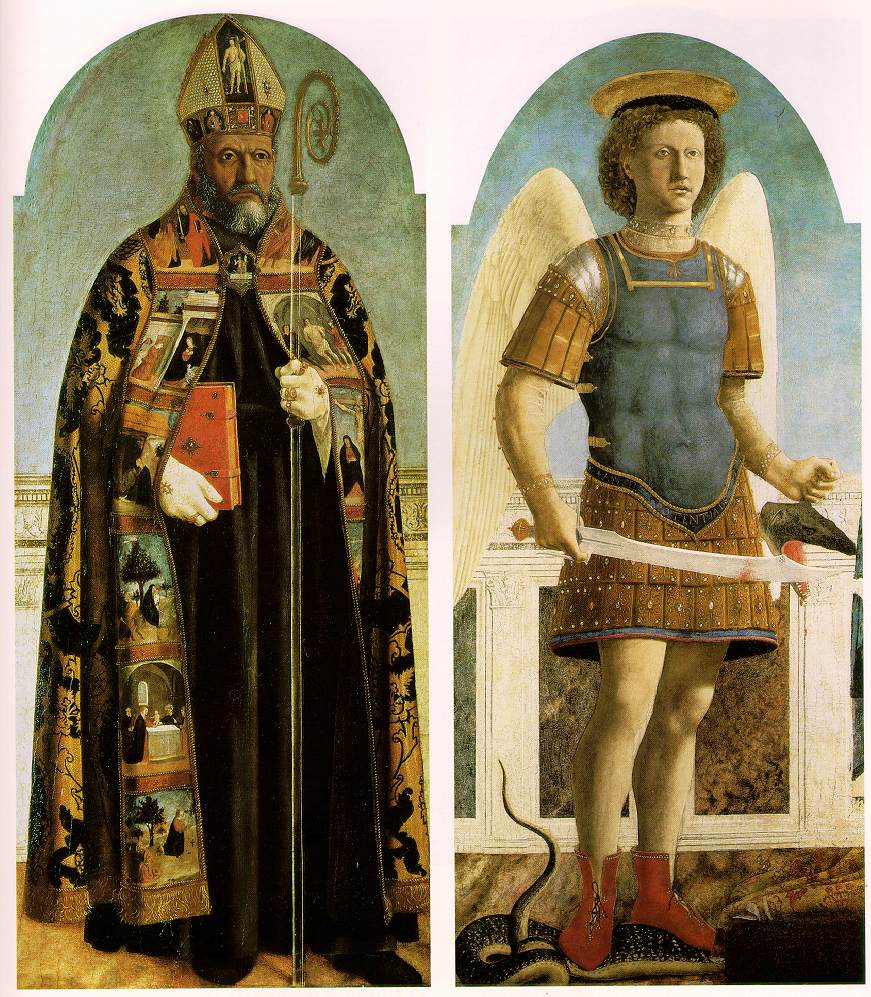 No meeting have the two: one cradling
newspaper leaves behind the moving shadows
of the moon revisiting where th'Light leaves

off, sifting itself so quietly
like a cool liquid steel 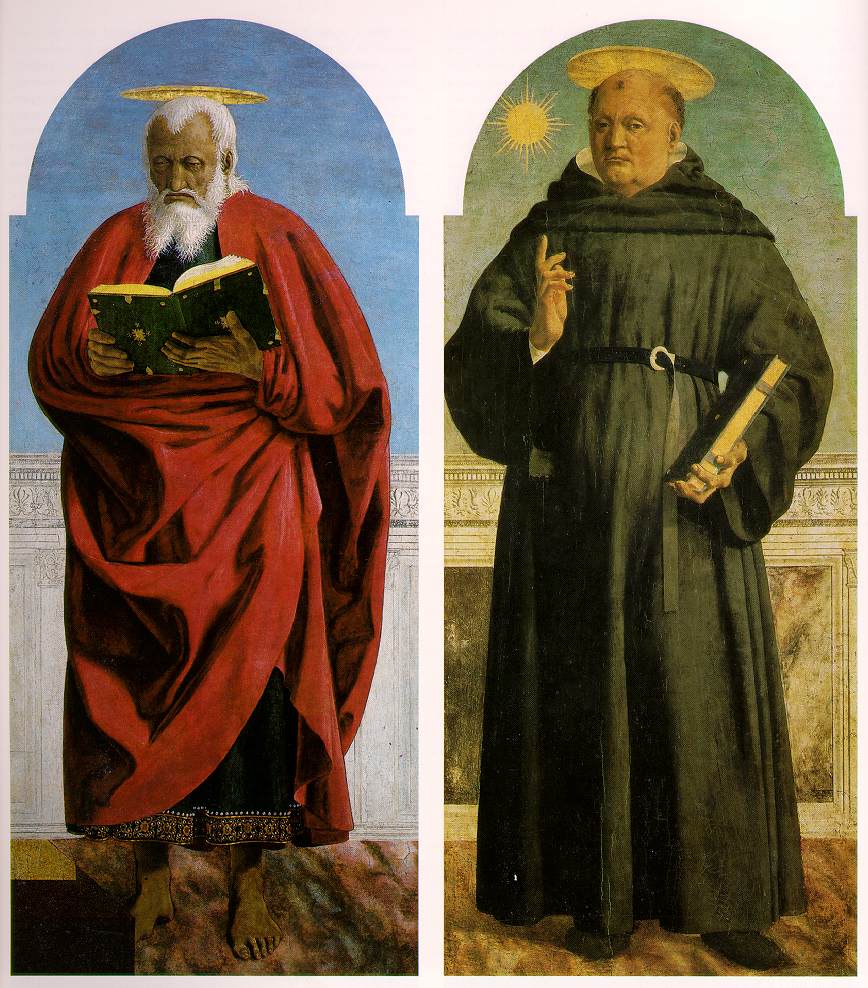 of shrapnel shredding wounds (beauty
besmirched by its context) rifts

over-ripe or rotten, all th'nimblest portions
seeking nakedly to feel
the rhythms & raptures of hysteria

all the ponds' cultivations
the framed leeches, the gaiety by th'gallows,

by those stoutest harvesters: th'sensualists
securing existence from lingos like lions,

bruised, stuffed with Candor's cut-away scarlets
in the satins of the Authentic! by their dreary eggs

telling us their courteous illegalities
abusing the imitative old images
of their dead yolks the devout, golden

in their gathering, who dwell within
their mischief happiness knowing only

somethings only half-imaginable
across th'dwindling distortions
of the rising inspirations

of those dwellers outside the pond: driving
themselves dangling from their ropes' ends

devoting Sundays over those who are devoured up Mondays

knitting unanimous musical madness, vibrating
echoless back & forth between the ears

The First One:
"Come back, my dear,
and I shall treat you fair."

The Last One:
"Goodbye, my dear, for 'fair'
& no matter how 'fair'
fair's much harsher than friendly"
always

as real as animate skeletons
shaking within their worlds of flesh

inhuman: Sounds buried within their scope
upon the breast of Th'Blue sprinkling
global Golds pearls

all their adolescents mending
interminably down their consummate selves

caravaning from th'steepest hills
to the oxidizing oceans of their wills

sponging up th'noiseless moisture
of their dry being, locks on his listening,

delimiting the very resolution of itself
billions & billions of indefinite details

cells & cells: Answers too slim
for spinning a way there

of vibrations or motions building of the sunken

over th'blacksmith Heart pounding & pounding
the unlimbering horrors of the Hush

thus reluctantly sinking to the
Sea's wimpled gums in wonder, in ships
of th'Magic! loopholed parables & all,

our tongues, yet cursed with Clemency
towards our victims, dead drunk with cosmic
liquors: pointing the finger at God (in
what unfathomable jurisdiction)

devouring being's din... that
confirming the progressions of the Light
conforming to the holders of the Night

solitude's tinkling moths, or
gods down the galleries--? and