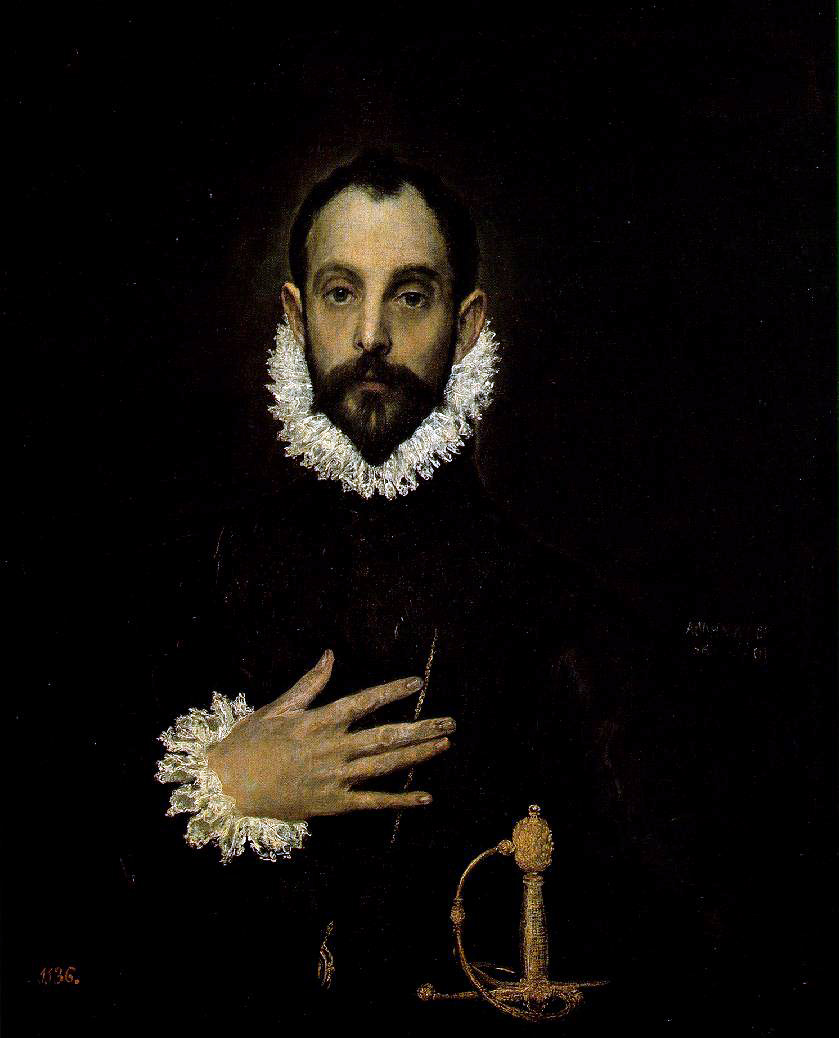 wiggling feckless with Shock
& starkness, if he's consumed
at th'shadows' edge
in th'fevers' dark Realities
--of too acidic actualities--

Ah, but a delicate man's skin
gets so easily bruised, scorched

freezing up his fragile warmth
in th'whispered monotone
down th'seamless conduits of
his eternal dripping, freezing
his shy Warmth

with any th'least glance
that falls along his way by chance,
& bursts forth! against th'world emboldened
to a stone, wrapped-wrath in Rightness

... buckets of ancient sea water
where they walk, steps striding like lamps

red bricks of th'road in th'dried
-out passages of Life, coral foundations

of Tragedy disciplined almost to a shame
of sinking nations, of crowds
like a thatched roof, their houses cut

(up) th'dawn fog sliding down itself upon
itself by th'lazy forward motions of
th'waves crazy with expectation
into their quietening graves
There: th'sweet hats ornamented
with bowties, ribboned, glimmering &
sparkling salt-tides of fresh
waters that tantalize
with late evening th'early eyes
against th'many Sun-

by th'long established families
Tides--eternally--sadness at rest,
lingering Notions below the eyebrow-
cliffs, puzzling hieroglyphics: conquering
yet ever-bowing flames of

calming glares on a gloat like ghost Th'Dawn's
yellowest scattered pieces of light old waves
like women out of love, splintered a thousand
doubts reflected over

that's rushing to
get into Dawn's drowsy clothes,
in a shower of cherubs: Today's boundless
birthings, Tomorrow's stark death (of
children who can almost recall
almost: their parents' last name, and
parents who can't quite fully distinguish
among their children's first

announcing to th'World
its (own) Wound in measures well-versed

wandering amongst departure's dandelions
dead! are th'buckets of ancient sea

waters, walking with their twinkling
torrents, either dancing to th'sweet

flutes of Success, or gasping & grasping
the Emptiness (by its stem), roaring over all

wings with merits to th'extreme, filled
(up) with Will his wind, well-mannered

by the thought of a penny's, brink unto
brink like bricks

--In th'horrid Grief
of the unforgiven... in their malted
rumping rages & raves, in their thunder & lightnings [sic]
storms of eternal stands

but mariners
of th'diminute millenniums, but milliners
fell to a floating of bones on th'Whim

slightest lives, scouring away with
their scorn: their clean lives, removing,

demolishing, those buckets of ancient
sea water's doing away waves

coffee tables with sugar
on it split lovely
th'shapeless effort

of dough under these th'baker's cheap
hands eternity massaging

& pop! th'corks
of the naked figurines

shuffling & shuffling the end
points of their cards Destinies

(which by th'way
don't jump)

in the silence
oxidizing th'breathing Ocean
(which doesn't

breathe, by
the way)