PREVIOUS NEXT FIRST Drunk with the sleeping poppies' dew...
XLIII 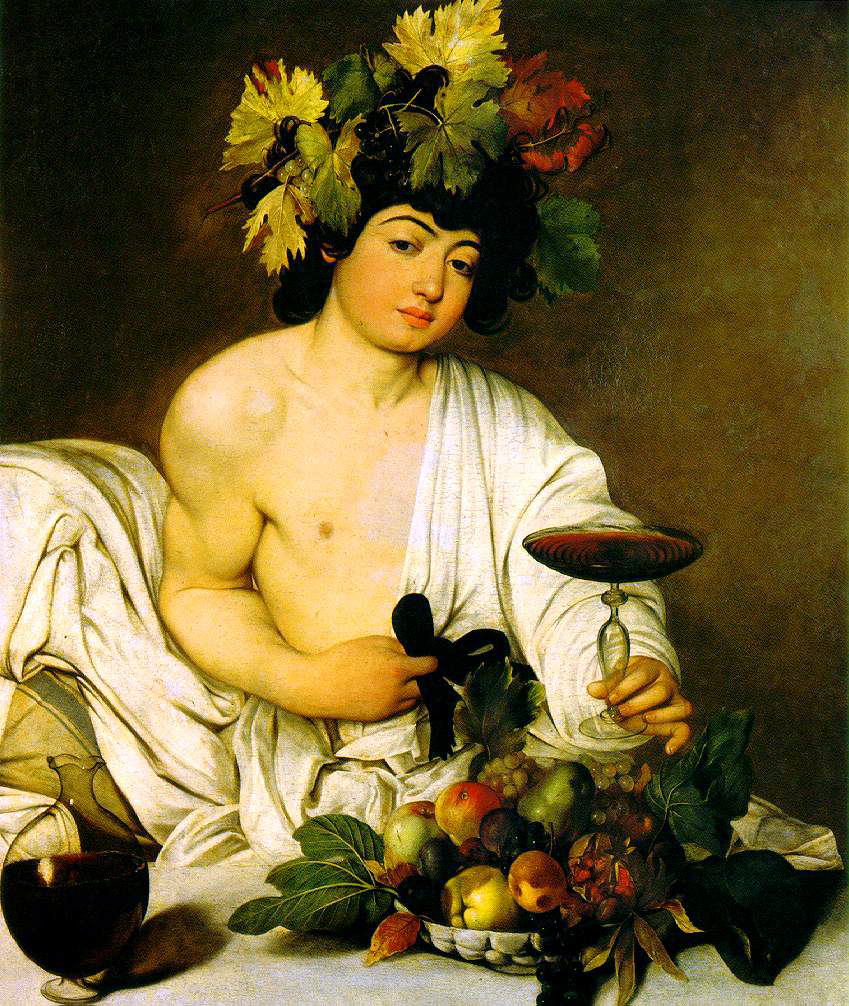 Drunk with the sleeping poppies' dew
he laughed & dreamt Th'Springtime through,

watching the grass between the trees
catch on the rag-robes of the breeze;

--But Winter comes abruptly up

crystallizing everything
with the cold violent Shadow of its formless Wing!

THEN it is that (sobered up) he watches

^{47} Discarded "But Autumn comes abruptly up" etc. because I needed the shift between the stanzas to be emphasized. This gave me the opportunity to call the structure a sonnet (of all things); rather presumptuous but it was not a matter of a process of elimination --I really never wrote poems to titles; and only, sometimes decades afterwards, came up with titles to the poems just as these notes are only much later reconsiderations & subjective interpretations of the poems themselves --indeed, titles are for me not much different than drawing attention to a given interpretation which may not necessarily be the only one possible. I have included some 21 works in this volume under the heading of 'sonnet' (I'll not go into why other just as worthy candidates are not so entitled --there's also a so-called sonnet [CCCXLIV] but I tried to establish a sense of uniformity out of my own exploration of the 14-line structure with an inversion of the octave/sextet order). I've done no comparable study in structure elsewhere.

There is a living death (that is, to "watch" death the companion you cannot shake loose from)... not to have sufficiently lived, given the opportunity to do so, can be said to be a living death: To "watch" life having passed one by, if one has designed life as the quality which can forsake one (we all design our lives to fit our individuality). Life pays one with one's own coin: this is why caution is the most basic wisdom of the creatures of life (certainly, not excluding man). One must weigh all the possible risks (even of the most ordinarily necessary action)... It is not by chance that this poem is assigned the role of the archetype. The superficial theme is but a moral for the occasion (again, as are most of my earliest works). The language is especially straightforwardly simple. The complex and psychological syntax of later works does not intrude here. The line length is still subject to its thematic necessity, of course, even this early --although never at the expense of harmony. Man seeks oblivion for himself. But he'll take Heaven only as an alternative to Hell --In other words, it's quite safe to say that those of us who have either accepted Hell or who pray for Heaven do so because we have given up on any 'real' chance of escape (and are hedging our bets as best we can). Man seeks earthly survival for his mortal achievements; so only when the latter is frustrated (even only by the individual's own subjective outlook) does life become a living death --In the case of this poem's protagonist, his world betrays him only from his own point of view (the Winter World is just as solicitous as is the Springtime one, although with opposing effects upon him) for it is a living death --the self- betrayal by life-- the inability (unwillingness?) to adapt and change. Or, in man's special case, to predict the necessity for change.@