PREVIOUS NEXT FIRST A chariot...
XLV 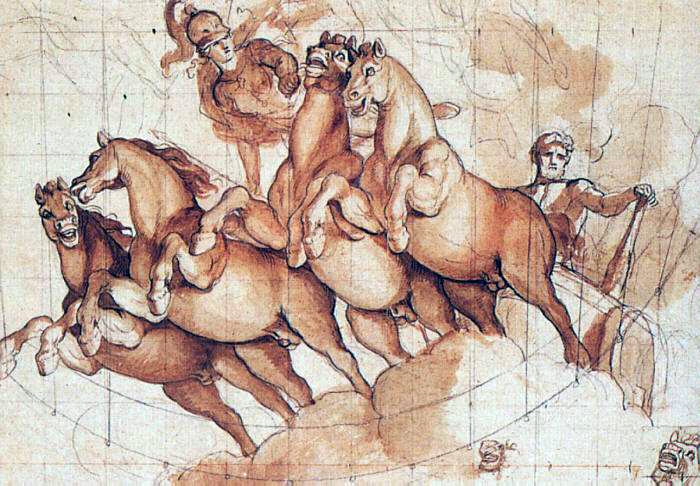 A chariot
drove by Once

which was headed
under the tree I sat
towards distant definition

its driver
shouted to me: Lazy!

& proceeded to display
his many banners
collected

at me as I sat there under
half asleep

You'll die young! AND
I closed my eyes 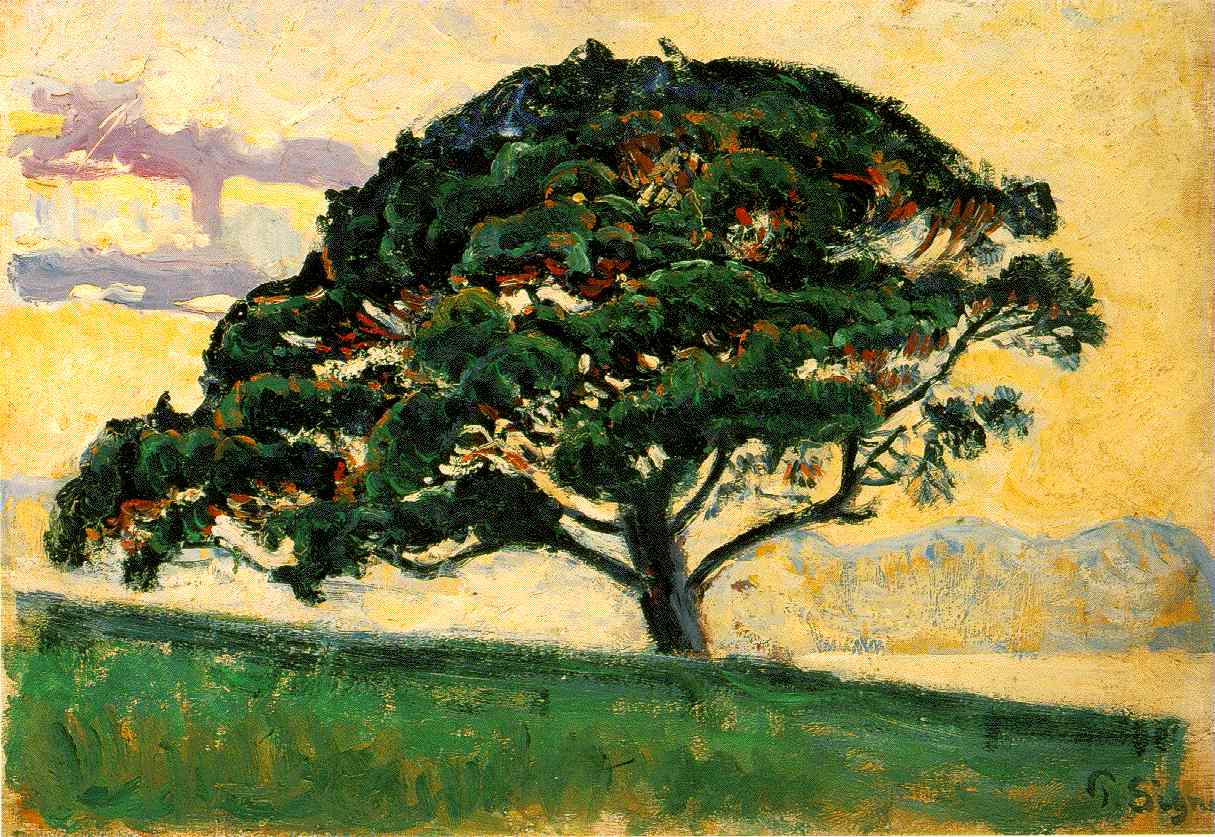 ^{49} The effect is disjoined [sic]on purpose. The "lazy" protagonist certainly would never make the effort to think grammatically! [from the 1st stanza] It is important to distinguish between the assumption that it is the Chariot which is headed towards some distant definition (for, after all, it is a logical assumption) and what the stanza in fact states: that the chariot is headed --and where it does not specify-- while it is the "sitter" who is aiming at a definition (perhaps, facing [up] to it). [4th stanza] Here we get to the heart of the matter: The point the driver seems to want to make is that he at least has already been --wherever-- and he now seeks somebody to whom he can boast of this. The put- down is merely to "set up" his display (his show) in a better light. [5th stanza] It should not be forgotten who orbits around whom, regardless of how things are manipulated by (through) conscious appearances. Now [6th stanza] it becomes clear (by the manner it's expressed, even though it goes against the halfhearted logic the poem tries to convey its meaning through) that all the driver (or, driven?) is really trying to do is "mug" (put on a show). [10th stanza] The shifted logic of the stanza emphasizes that the driver is more a creature of the sitter's attention than some independent entity; [11th stanza] which almost makes it inevitable that he should find it (the tree, at least) the object of his quest --e.g. his just end.@