PREVIOUS NEXT FIRST FLICKS & CLICKS, In the last days of warm weather...
CDLIV 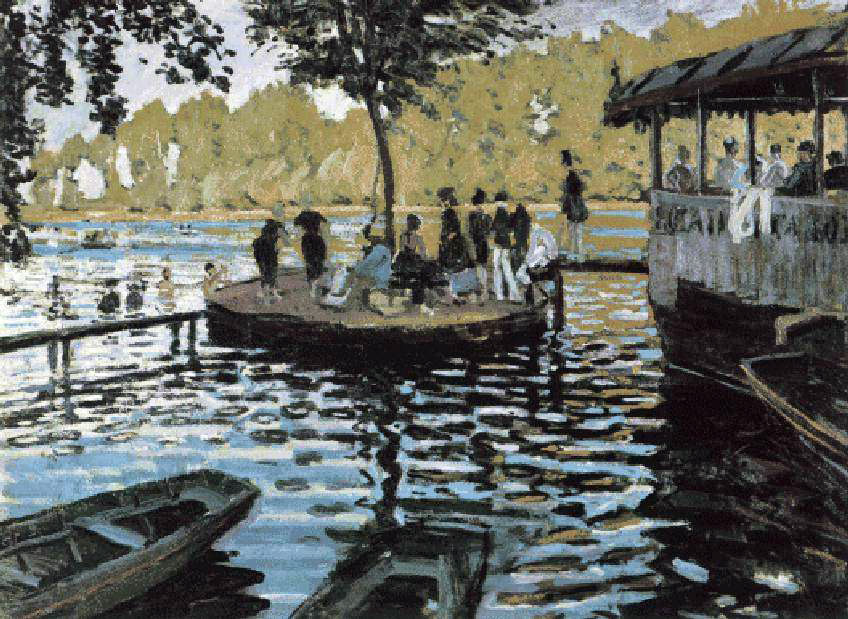 In the last days of warm weather
my Mind is funning
but my tongue is waters upon the heathers
with the windflaws running!

Think how long a trip from Here
to the 7-11. Well, before you know it
you'll get there & be on your way back
thinking: "That was quick!"

& the tide deposits itself by the side
like the soul revisited,
in the selfless Self trying to hide

against the Sun watching whether it's
the lovers playing or raping

while singing in their stilled being
non ho amato mai tanto la vita!

to begin with) whilst marchers
in Michigan avenues

into the dust
conjunctions & the Moon molting
& madness mauling many...

looking into the mirrors of the operahouses
& museums, lost, aimless, misplaced

by our miseries
trying to see ourselves

milking the mountains
midwives of our millenniums

with Wagner ... the paintings
Paradise fading from our too fantastic Faith
this side of Keeping On

us: the able Harlequins entrusted with
Caesar's wife the clowns! playing harmonicas
& comrades almost up to our knees in
excrements of harmonies & the guerrillas
(who always take advantage of too much noise

the critics closing their cruel controls
over our Good (in the Name of God--who?)

saying, "Wouldn't we trust ourselves much more
if we stopped wearing these silly nylon stockings

all over our headless faiths?..."
the bare floors of granite borne smoother
than Need the silk by the nude feet

of slaves the centuries tasteless

of lips! and Mozart's Don Giovanni
making impressions uncanny upon the blue
concrete bathing the soles of leagues of [sic]

& grinding all over
the balding head misleading Columbus the skater ahead

numberless all over his soul bent low for slurred
white matter, who still pats the shoulder of the tired but
unbruised young man who put him in so deep a Hell

for fighting'im well, & following: faints
into the stupor nauseous of his stinking fall
(not one of his enemies or detractors

gloating at all!) which is Johann Sebastian Bach

to meanings too daring (Shostakovich sparing
the sentiments of the Old Leadership) paid
in the commonest wages: O World's

O I have nothing further to add:
I am old, I am old now & my eyes

although now & again I drop some oil
down my ears & put on the phonograph
something like the 3rd Rasuomovsky...

the tainted windows trying to keep out
the diminishing World (outside, outside only)
--Have a heart!

--Don't mind if I do. Delicious.
Otherwise I starve--Is't yours?

No. Beethoven's--You make this up?

Beethoven strings bring back
the earliest Spring, & please note
that it is not your heart: It is a bomb

about to go off in the Futcha (if it suitcha)

And while we wait for it to go
off--Let's sing a Song about bombs:

In the first days of the turbulent Cold
my Mind warms itself so weak
and slow, and my tongue is thick
with the heavy elements of Old. 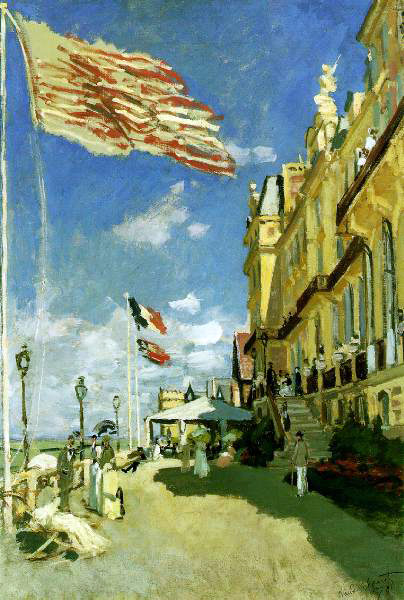 ^{218} "There are so many dead they themselves create waves (out of themselves)."@