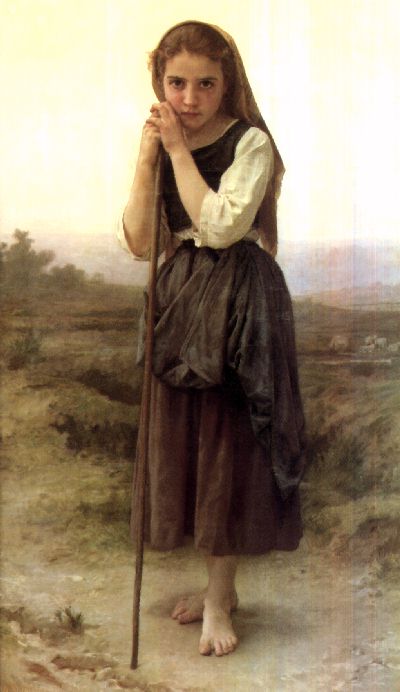 Please don't ask me:
I must applaud
Singularity
where it takes hold:

(And if I stay, & wait
beyond Immediate Motivation:
Why! then Desolation
BE the art I create) 50

^{50} Here "singularity" is closer to "isolation" than to any scientific or philosophical definition. Mull over just how easily "I" stay or go. To be human is in many ways to have escaped the shackles of eternity (eternal possibility is never so real as the realized possibility: however realization manifests itself limited by the given circumstances of reality): It is only a romantic delusion to think of the ideal as somehow better than our (human) condition. A "singularity" against the "generality" that sweeps everything (Uniqueness perceived as "desolation" by the mind); "immediate motivation" is whatever (at hand) colors the nature of reality --To escape that is to hold forth the human condition as a distinction above it all.

I've tried to write poems that are largely self-explanatory. Although a given work may be made up of somewhat independent elements whose inner-relationships may seem at first strained, I'm certain any half-serious examination will not fail to find the connections. In such cases my problem has always centered around the integrity of each one of those elements (something which may be a subject, theme, quote, a citation, or any hint of something else, the drift of the argument, the tone or emotional approach, poetic structure, etc.). It is hardest on the reader unfamiliar with either the range or scope of my interests to synthesize the multiplicity of voices through which I bring out the fullness & diversity of my own "life experience" --they may sound contradictory (if they express the depth of the theme through a greater objectivity & an open mind than those readers are used to --the narrow focus is what most craftsmen are supposed to strive for), or even disjoined (if they fail to ascertain all the significance of each and every element --thusly missing the crux of each least relationship and all the common denominators they share). I do not pretend that my poetry is as simple as the youngest children's material, even though I've often used the most straightforward techniques for the effect; it is my policy to try to build a language (a personal idiom) that speaks in the most informal --if there's such an animal-- "American style" possible. I have previously pointed out the importance of the nursery rhyme as the foundations of poetry... Shakespeare's idiom was probably closer to just such an ideal than even to the best linguistic styles of the present generation of English actors (certainly) and, unavoidably, the general population of present day England --The class distinctions, especially, of that country have encouraged groups there to over-emphasize their peculiar provincial idioms & accents almost into grotesque exaggerations & self-parodies... until it's almost impossible to find a native English actor who does not carry a horrible baggage of idiomatic peculiarities either touching on the laughably pompous or pushing to strain the furthest bounds of common vulgarity (even those who manage to practice The Golden Mean between these extremes walk around with chewing gum stuck to their syllables). Scrub off the nasal twang of the white American actor, the deep-throated huff & puff of the black American actors, and they are potentially much better Shakespearean material than any native Britisher now alive. It makes as much sense to require British actors for a Shakespearean piece as to require French actors (in bad accent) for a French piece --I'm certain the British understand their own gibberish well enough, but forGod'sake, when doing Shakespeare for American audiences one should always seek the American actor (or whenever possible).@