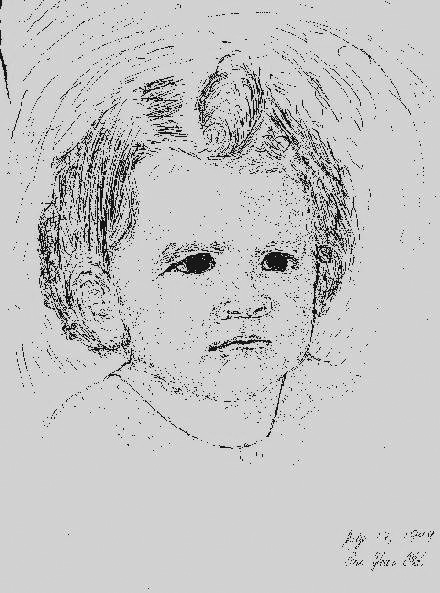 The best way to approach my poetry is as if it were a puzzle, its stanzas, lines, phrases and words comprising the disembodied dialogue of numberless unnamed, yet distinctly present characters... the identities of whom are meant to be supplied by the imagination of the readers --Naturally, the downside of this approach is that those readers with a narrower imagination will almost certainly think ME (the writer of these lines) some sort of blatantly radical conservative atheist mystic liberal Nazi commie peacenik war-monger... But a puzzle is what the mind reflects on. My usage is spectacularly common (if you love to suck out enjoyment from even fused participles I am your man), or vulgar (if you don't mind being led by the nose to harmony even at the expense of approximating a French look). My one warning is that you must never trust you can just swagger into my work with the certainty that you are entering a single-dimensional creation: Doing so here, you will surely make yourself ridiculous: mine is an ever-shifting universe of contrasting and uncertain certainties. Where other writers try to make a point with the explicit, or even tacit, intention of specifying how, when, and who to use it, my points are mostly unrelated to specific social or individual objectives...
Most people want to tell stories, although not everyone is a 'natural' storyteller. I, for one, have a hard time conceptualizing stories: To me, stories are, technically, a unique challenge. Yet this does not mean I never try to tell stories in my writing.
I do, however, suspect that, in their works, prose writers always have some one or another ulterior motive behind the outer facade of their dramatic interplays that is quite beyond the literary requisites of that specific work. Prose presents a drama which will find understanding in the interplay between its acts & characters with the actions of people in the real world.
In poetry, I am trying to directly cut through to the reader's humanity by mirroring the wealth of confusions that make up the mind. I am, as it were, playing a violin at you --Prose writers will tell you about the cat that went in the house & found a rat, and jumped through the window at the knock on the door, and fell in the flowers, and, etc. quite linearly and logically. These are two worlds entirely apart.
Poems, to me, are a freer mode of expression because I write them more for their own sake (their points, ironically, tending to remain within their own literary confines)... music usually their one singular external justification. It's the difference between trying to manipulate the social consciousness and seeking the soul--
224