PREVIOUS NEXT FIRST If you are going to measure out...
XLVIII 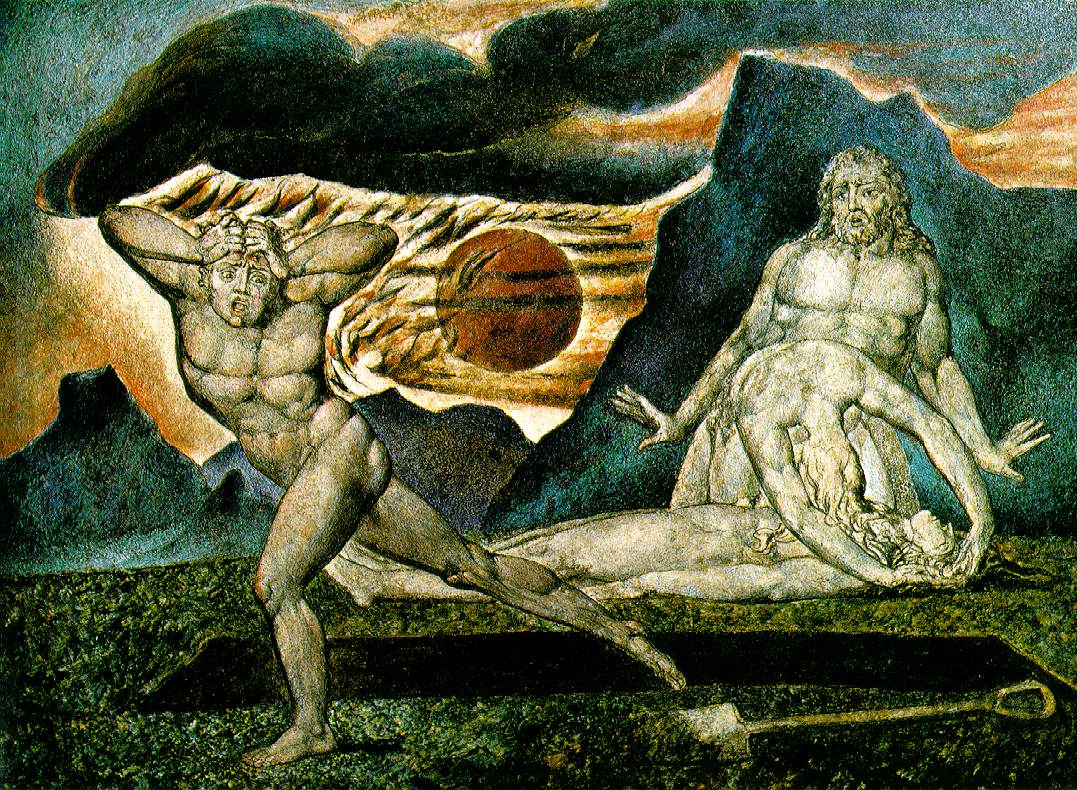 If you are going to measure out
the droplets of the rain,
or going to string a Row of pearls
with every sphere of Pain
you will encounter in The World

Begin at once!
for Pain is vaster than the scope
of O its Utterance

and the Rain will, fall the earth
further than it will take
you gathering it--although you trail
forever in its wake. 52