PREVIOUS NEXT FIRST THE HIPPOPOTAMUS & THE HUMMINGBIRD, The Hummingbird deliciously...
XLIX

THE HIPPOPOTAMUS & THE HUMMINGBIRD 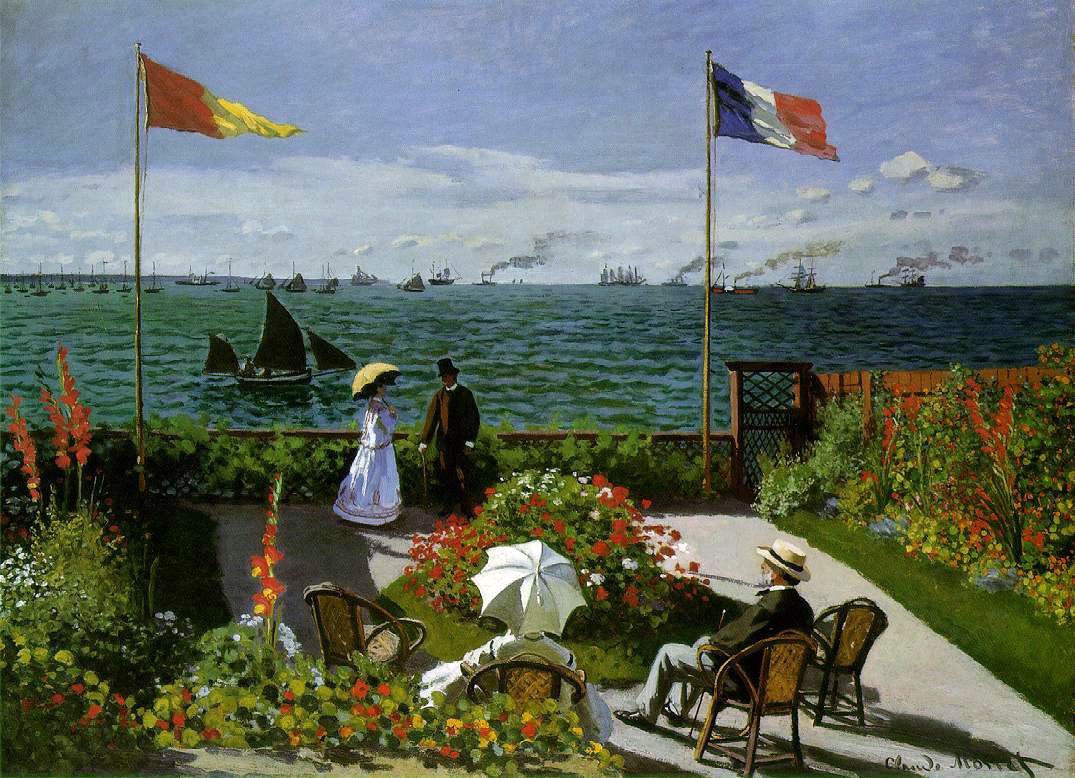 & see him: going by
puncturally on The Hour! [sic]

The Hippopotamus' Vast Eloquence
(making all th'difference)
he lacks The Elegance

of Th'Hummingbird, whose timeless Crime
at its timeliest Sublime

--While Hippopotamus: So fat
& so exceedingly gross
keeps no timetables & never demurs
to crush The Rose

--I say THIS to teach you: Keep on time!

while Hippopotamus is O, so
a-bo-mi-na-bly wry
because: he's either always stepping on your toes
or asking: Why!?! 53 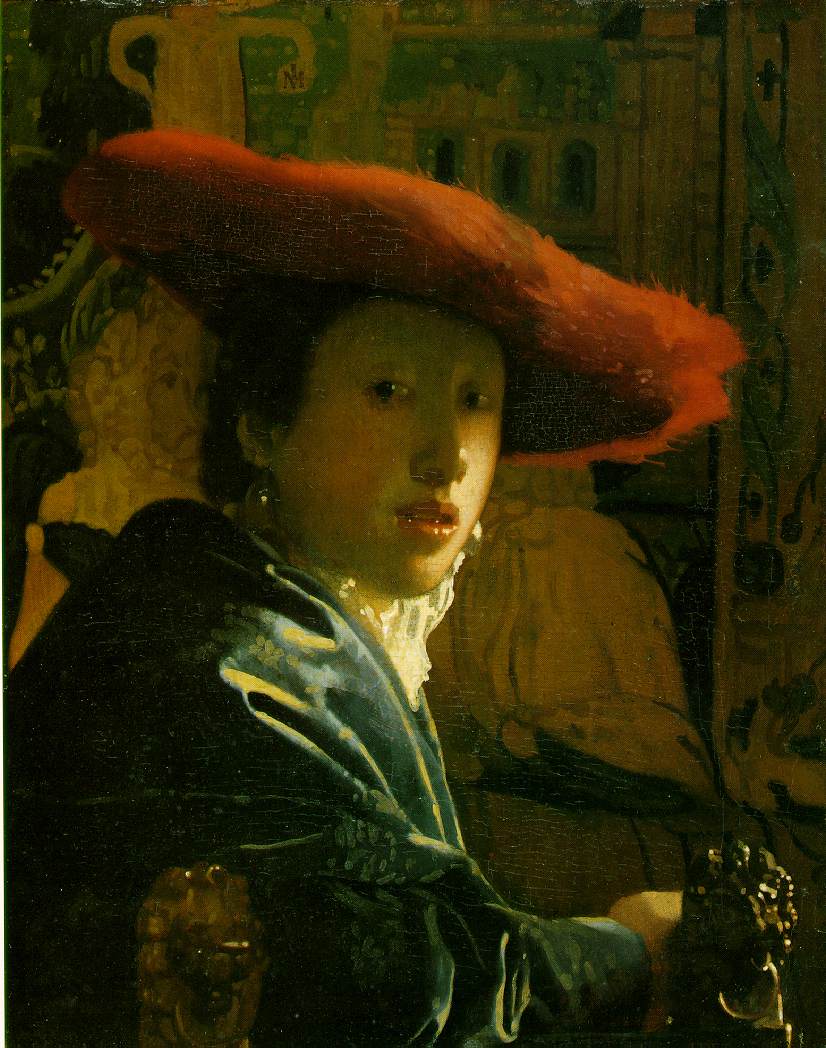 ^{53} That is: the hummingbird "punctu-ring the flowers" ... not a tick stroke of the clock. The lyrical/pastoral poem says "Take a look at this," or "Consider this." Moral/philosophical verse says, "This is what it is," rather, or "This is what it ought to be," or "Explain this" (if you can --or, even, if only to your own satisfaction). Last two lines: Not necessarily at the same time.

Two kinds of people: The hummingbird (say, a Hitler-type?), who flirts about your buttonhole flower & must be shooed away; the hippopotamus (say, your mother-in-law?) breaking into your bathroom without knocking & "Oh! You're in here? I hadn't noticed you" --Flush!! "Agh!" The poem does not deal with the lovable able sort of folk, obviously. [Not to suggest that Hitler was "elegant," of course!]

Necessity is the urging spirit of the moral poem; delight is the form of entertainment the pastoral poem aims for.@