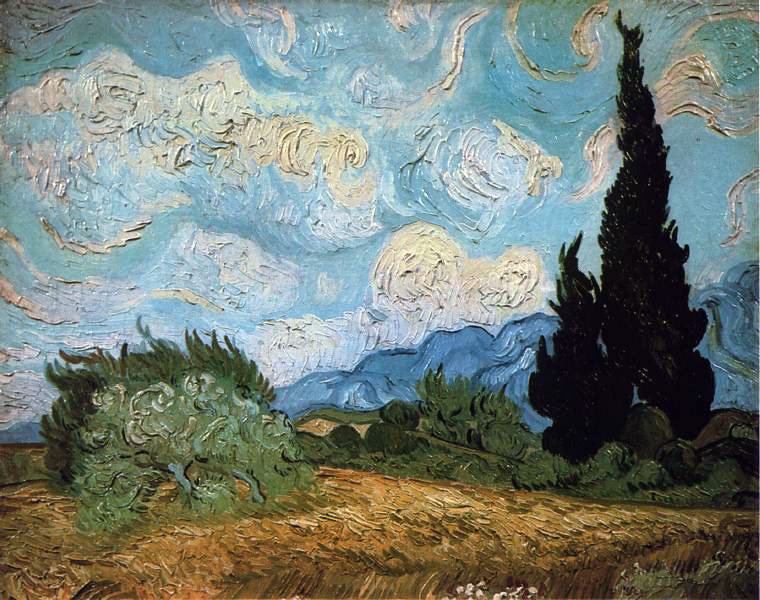 It is the shocking Sigh
of the butterfly
that disturbs The Hush
(as two tiny wings once deny
then touch). 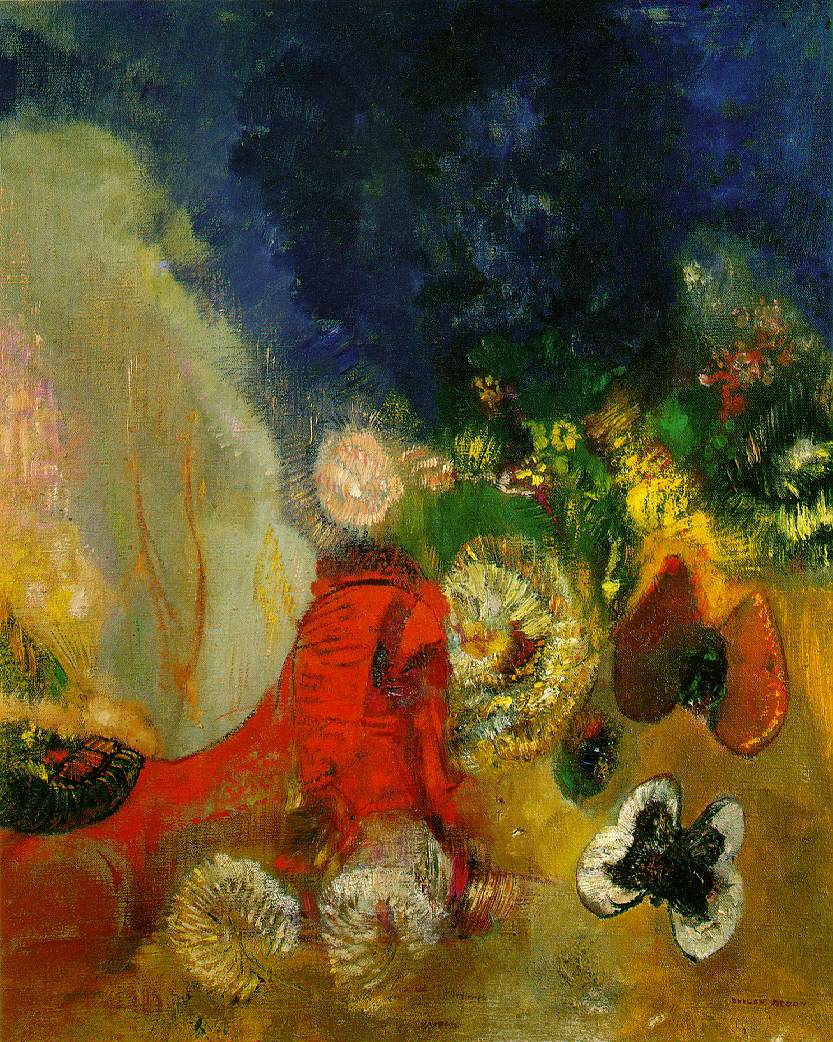 ^{55} The focus is on the ideas rather than on any outer actions. The two stanzas enclose images more alike than contrasting (still, in the first stanza Silence is held to be at peace with Nature, while the other one speaks of Silence as somehow violating Nature). What is this "quietude?" This "Hush?" that stands as the measure of what it figuratively contains... Taken as the natural state of things on which the items of Nature write the sum of their effects (like "character" upon Man), or a fundamental reality beyond sense- identification (about which we cannot speak) --so basic a thing is it to everything-- it is not possible for us to perceive its nature as distinct from anything, from which all things are abstracted INTO reality (into which all things fall OUT OF reality); and there the bounds & limits that frame reality itself into a shape we can recognize: This Silence is the indistinct background which makes it possible for distinct objects (of our so-called reality) to avoid getting lost in the chaos of general things. (A description perhaps far more of what the brain goes through in order to function than a description of any possibly absolute and objective reality.) A rather sacred object itself (this Silence almost urges relevance upon us, and so we are urged in turn to take up the duty to be true to it --by-- as if we were being true to ourselves): It distinguishes the Silence most when we achieve the most acute distinction ourselves --So it is that "the troubadour," being no less than himself, fails to betray "the quietude;" while the butterfly's wings' (even if but symbolic) "denial" of flight --or, her wavering & stumbling flight, even if not really clumsy-- IS "shocking" nonetheless. The poem makes a point about the irony in that the troubadour's music does not violate that unspeakable Silence, while the butterfly's "silent" flight DOES: A short poem with a long reach.

Dickinson's "A troubadour upon the elm betrays the solitude..."@