PREVIOUS NEXT FIRST Two watermelons fell from The Sky...
LVIII 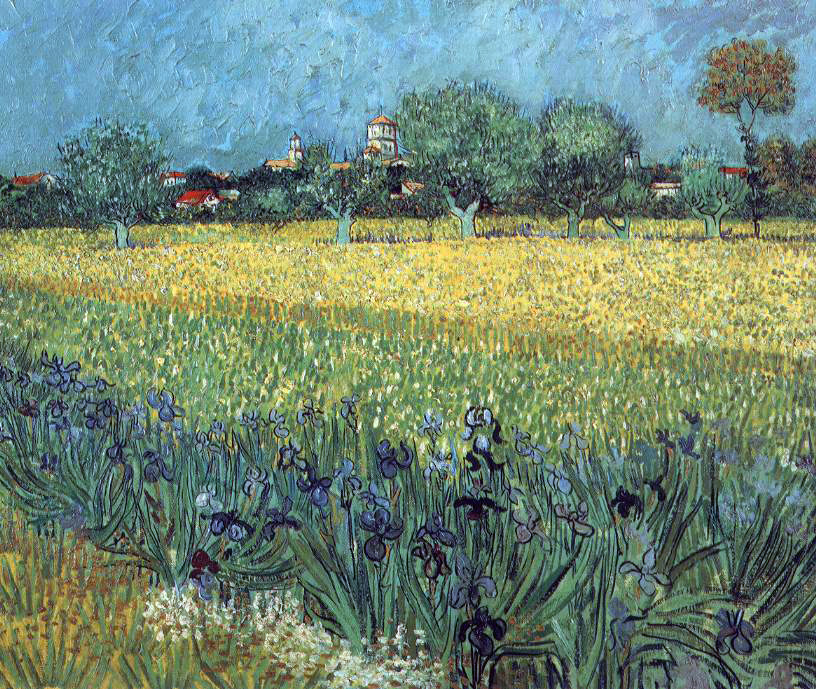 Two watermelons fell from The Sky:
One killed a green toad & one killed a fly
(Fly, he was lucky & died at once;
Toad? Ah ... He croaked in the ambulance):

The plane that dropt the melons split
(and, while landing, ran over some twit
who'd been sun-bathing on the landing strip...
How many survived the landing--that I'll skip

although) the pilot did apologize--
And, asked The Whole to analyze
concluded that 'far as HE saw'
Hole was much purer than The Dough!

(Baby, if'n watermelons rain
no sense in running down that plane )