PREVIOUS NEXT FIRST REQUIEM, Words are heard in the Morning sill...
LXIII 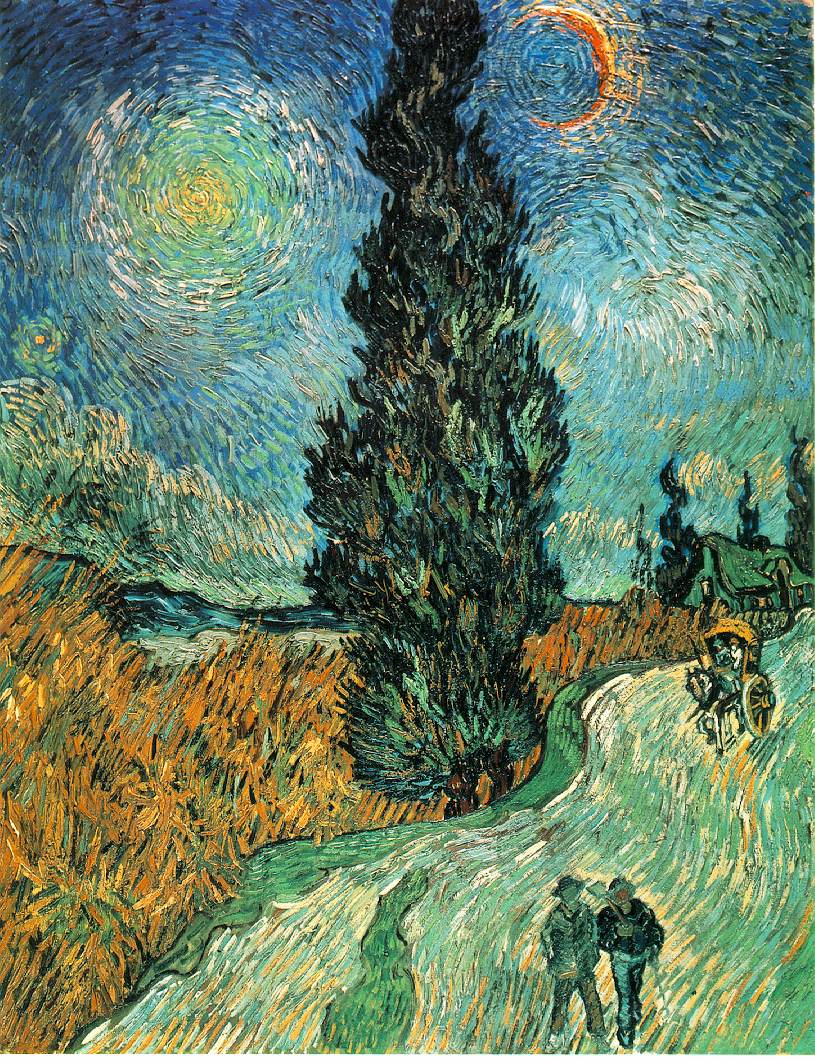 there where murmurs of Content-
ment's harmonies mock the Descent

there join life's contrasts in one embrace
to build Soul's vacant, empty Grace

All Movements through & through
is Sense! whose drifts construe 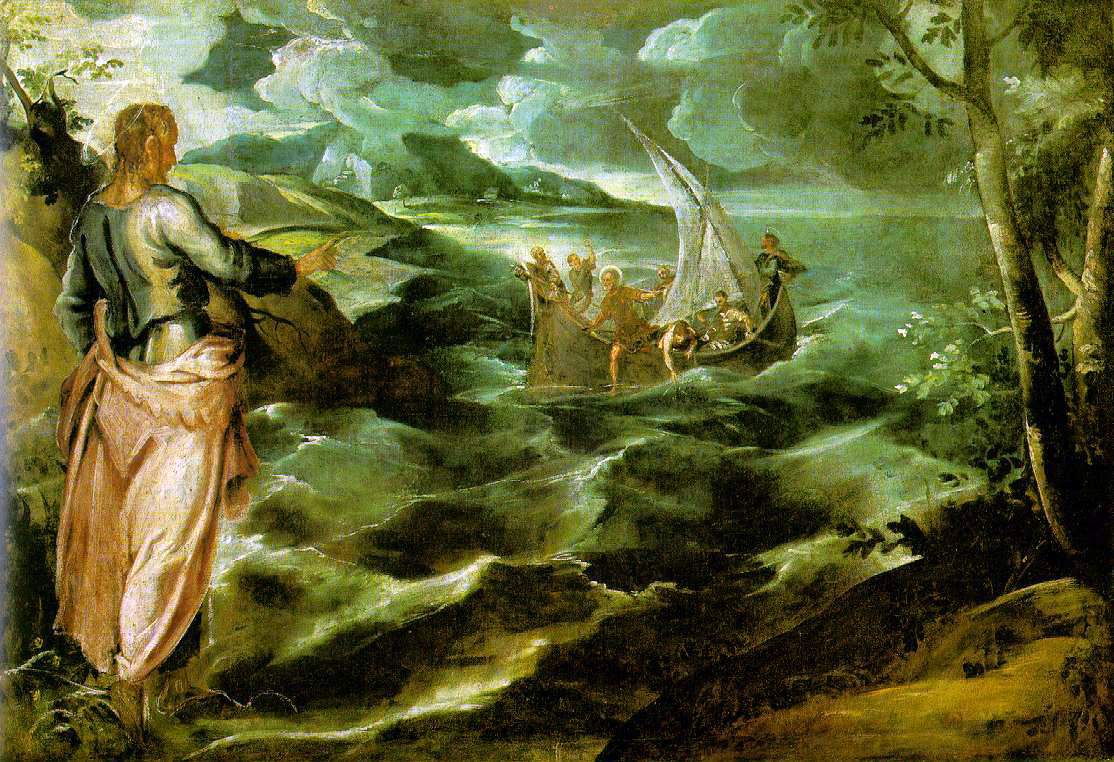