PREVIOUS NEXT FIRST LINEATIONS, The child finds himself of contours...
LXXXVI 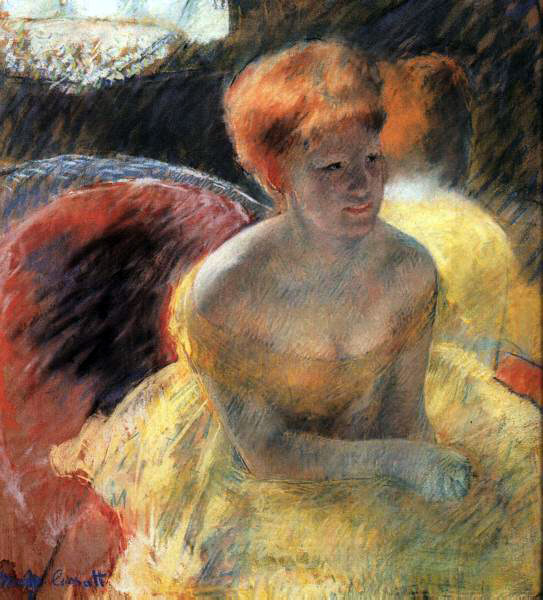 amongst all the kaleidoscopic Limits
that warn him (that Anything Complete

is finished with &) while all the other children
're shouting: "Come & join us

in our War! Make it yours also!" where

he goes that far
without as much as asking Who
started it?... having been dutifully taught
that children should be seen (in

only reaches The Living Hell
of all-experiences & there (child-like)

finds: th'width & length
of his own Self (after despairs,

frustrations): The Most Precious Thing of All
has become:That One which we are about to lose,

whatever, obviously only after frustrations
& despairs, finally able to distinguish
his fingers from his Soul, and then

the Toy from his fingers, then
the Target from the gun (but only after
despairs & frustrations )

not quite yet realizing how to go about
distinguishing th'Gun's Aim
from his own... Soul realizes O

The greatest beauty of All
is held to be the most perfect, the most
complete in itself (of all) after frustrations

& despairs, bantering against Th'Critics
of Th'Too-Civilized brandishing savage clubs
(like gentlemen) at Shape
in its synagogue, despairs & frustrations
for poisonous pastime (Beauty
his barbican) till Man, at last too old now, although
never quite old enough: Old Man finds

finally (in the freedoms of his Guilt):
th'limits of Himself, of Innocence

even yet in the self-forged Chains of Chance!
... since Separation is the reason of his synthesis

(he finds at last: He can't distinguish
his own limits (from th'limits

not his own) whatever, whether self-forged

or from outside) and that fleshy Destruction
is Th'Thesis of th'Soul! at its most basic,

even before Being's first birth
... a funny tale of consequences deeply deci-
duous & brown-sodden, languishing so

moldy/crisp--Crisp! with deterioration,
given enough Breadth, or else Depth

become a WALL (after frustrations &
despairs) if there's enough matter to it.

And at last: fully A Thousand Thoughts
are not worth even one half of
Never Being Aware at all to begin with (this

Sophocles knew: that Human Suffering is
our indictment of th'gods) enough to be

re-called ( after frustrations & despairs )
from Th'Brink of Eternity:

fingertips upon Th'Immortal
Jewel we are after all this time [sic]

--We suddenly start, without warning,
at just Th'Very Next Turn of The Never-ending
Ever-turning carousel, knowing:

does our passing Mortality breach

Death's so immortal Citadel Wholeness ( is

Hell--Don't you know?... each of us
limits his happiness where we are full of it: 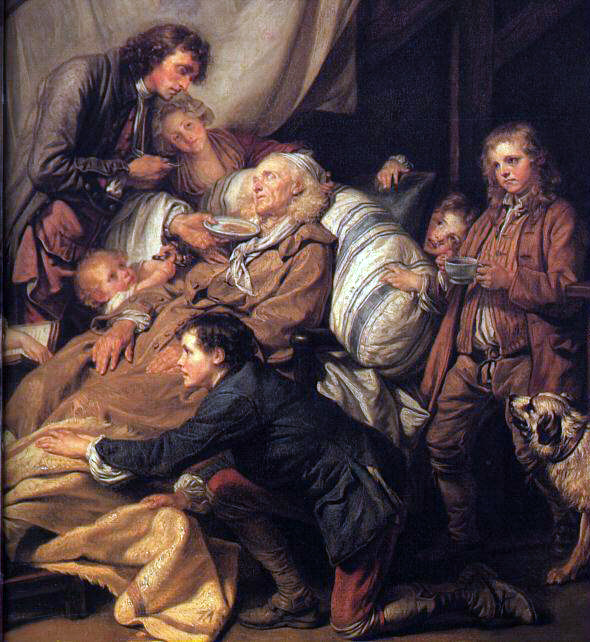