PREVIOUS NEXT FIRST EYES CLOSED EYES, No eyes are there to see...
IX 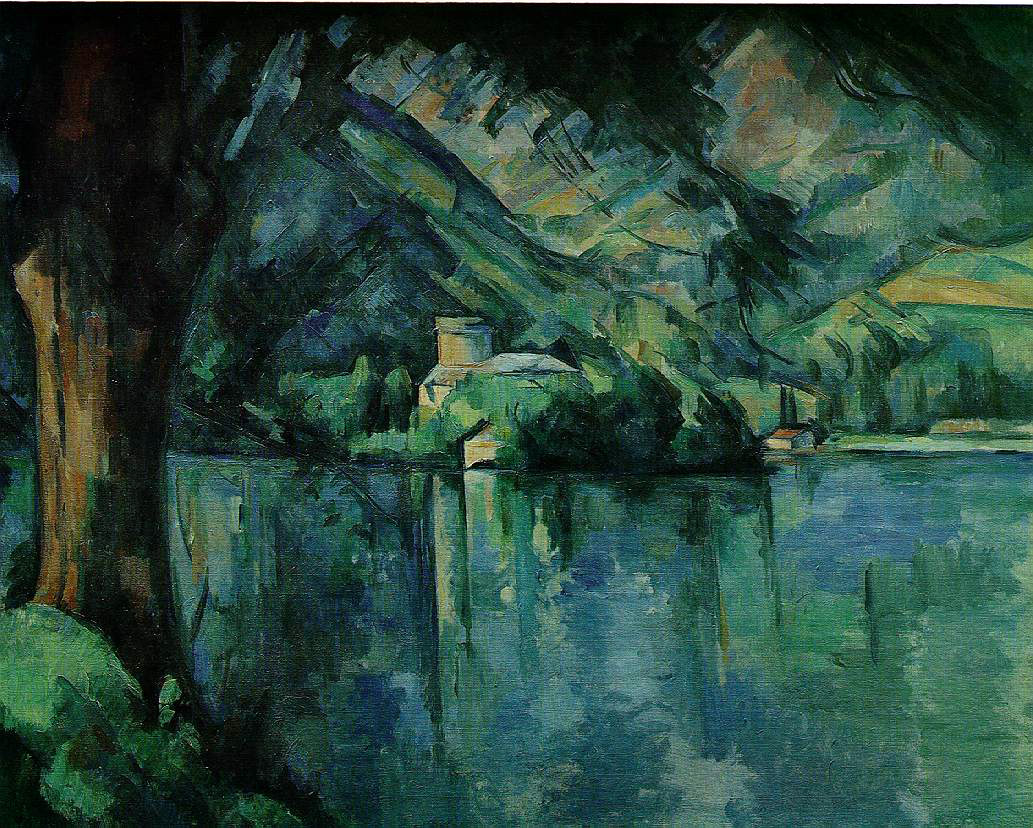 No moon poured down her dew.
No twilights sighed to spread
their perfumes on The Quiet bed
( and Musics too withdrew )

Thus stood. Until the Dawn
had gathered up Her goods
and 'd stocked Th'Woods
about The Day with oriole & fawn

--Then Eyes returned again
as Sun brushed off the Night
(which, quit, upon the shadows must remain)
off from that Moth's quivering flight:
Great had it been had Courage held
(Rose there becoming the Bloom of Day)
until She'd linked Decay's bouquet

That's why/what Eyes can't understand:
How close Soul sticks to the Bone
(nor can you guess how easy it's to flay
a superficial thing like Light
from Th'Profoundest day) 12 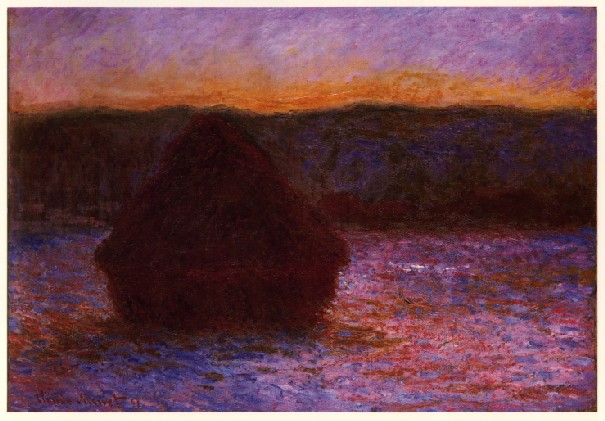 ^{12} Take it as an exercise in rhyme and alliteration. You will undoubtedly notice the great differences in style as you read further in this my book of verse. I applaud the very overt declarations (of a Bach, Beethoven, Verdi, etc) of sheer emotional mental states; and I am not altogether convinced of the greatness of those (musical?) works which can be too easily taken --casually-- (as if they had only been intended as filler or background...) e.g. without a pertinent, immediate intent.

"Simple piety" as faith on what NATURE offers to our human senses. The natural world is flushed with "simple piety" (just as man's flesh is bathed in the human nature). The poem speaks of a reality which comes into vision after the viewer shuts his eyes to the merely apparent. However, the starting premise does not carry over all the way through the concluding two stanzas, which speak of something else altogether: Once the eyes have opened again and placed "the hand of Action" into the fore, Possibility becomes actualized. The question resolves into "Why act?" The bottom line is the personal sacrifice (denying oneself for the sake of some questionable gain by an inhuman Nature somewhere out there (outside the [all- man's-experiences-laboring-lab] of their own concept of completeness) personal sacrifice is ridiculous and wasteful (so "the perpetrator" goes ahead and "wastes" the Rose). Not merely a moral lesson.

Eyes cannot guess this because they close down (go away with the 'light of Day') at night (eyes believe only in the never-endingness of Day). The (psychologically) inexplicable thing is... that command to pluck out the Rose so no one else does it --The psychotic notion (that since somebody else will do it, in any case, one might as well do it oneself is an exploration of what role experience plays in our psyche). This rationalization (so superficial at first glance) is a bold exposition of Will (its prerogative, its reason for being --its profound darkness) out of which Man has evolved. Ironically, by using this very dark life-force, or very bright, depending upon each man's personal (philosophy) of life (and morality). Notice I said ironically rather than paradoxically: We rise out of the brutality of a savage past by an act of brutal, savage reaction against it. The force for Good is inextricably the force for Evil turned in a new direction; and the differences between the two are purely those of intelligence and foresight versus more primitive urges and emotions.

It's hard (if not altogether impossible) to think of anything we think of as 'good' that is not thought of as 'good' simply because of some evil against which it contrasts. This does not mean that 'evil' is the true nature of existence (as some half-way thinkers have done), but that 'existence' is neither 'good' nor 'evil.' As Shakespeare knew, it's our "thinking makes it so." The evil of poverty is what makes charity 'good;' the evil of brutality is what makes kindness 'good,' etc.

What role for Soul in this age that is gradually acknowledging humanism? If only as far as the poet is concerned, we may think of Soul as the purely Ideal Self (the model or goal of Man or man we follow), or as the authentic Self (that reflection of our self, be it philosophical or psychological). Our true Self is but the artful (well-taught by the consciousness, by social influences) deception we perpetrate upon the human condition. If you have any doubts, or find yourself confused and unable to tell what's what, or simply do not know anything at all: Consult the dictionary. There you will find yourself, and me, and how (it is) the two of us go (and are put) together. "I am under no obligation to write ONLY what will please you --I am under no obligation to write anything that pleases me not-- since, obviously, I am under no obligation to write..." Remember these are works of the mid-sixties to mid- seventies: If I had worked mostly for the cause of modernity, these works would be quite old-hat by this time (1985). Already a great many references here are utterly dated! Whoever strives to keep atop the latest fashion strives to be crushed by the latest fad. Most important of all: Few (if any) of one's readers are under any obligation to read anything that one has written.@