PREVIOUS NEXT FIRST Good thing it is that all decays...
XII 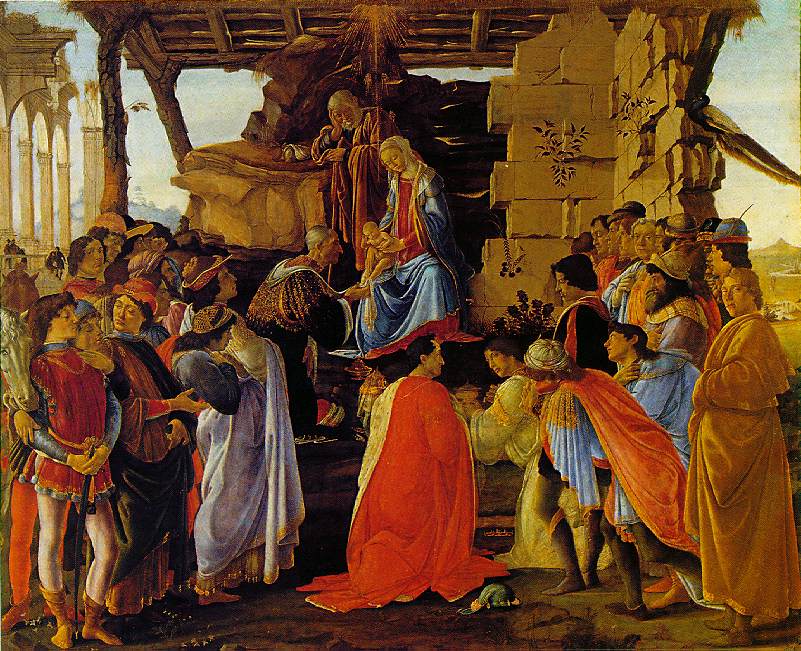 Good thing it is that all decays:
That monuments do not remain
to clutter up The Future Days
with all The Past's disdain!

And good it is--Because Man's roads
continuously run
& only pause to set up Codes
and Canons of oblivion. 15

^{15} Were it not for our deaths (the dying of the individuals) there could not be life (the life of the species); births would be pointless and unnecessary. [line 10] rejected "continuously" because the road itself continues (rather than being continuous from here to there).

Stoicism is probably "the least objectionable philosophy" (meaning it best jives with the real nature of existence), but it is the philosophy which least fits in with animal life. It is possible to find a measure of contentment in philosophical satisfaction. There are those who would give their lives for a ringside seat at The End of The World. In this poem the world is ending not with a bang (or a whimper) but, of all things, with a warning... the poet fully appreciates the cosmic irony of the trick. The continuity in the World's decay is more precious than any stability that may characterize "all finality" (that is, more relevant and ultimately more dependable).

In the middle and final stanzas the notion is proposed that human achievement stems from a direct reaction (of) its own passing nature. A being with an infinite life span would have an eternal deadline and would postpone "turning in his work" infinitely --in fact, he would be forced to postpone it infinitely or he'd find himself with nothing (more) to do for the rest of eternity! [sic.]@