PREVIOUS NEXT FIRST Three cats in an ambulance...
CXXII 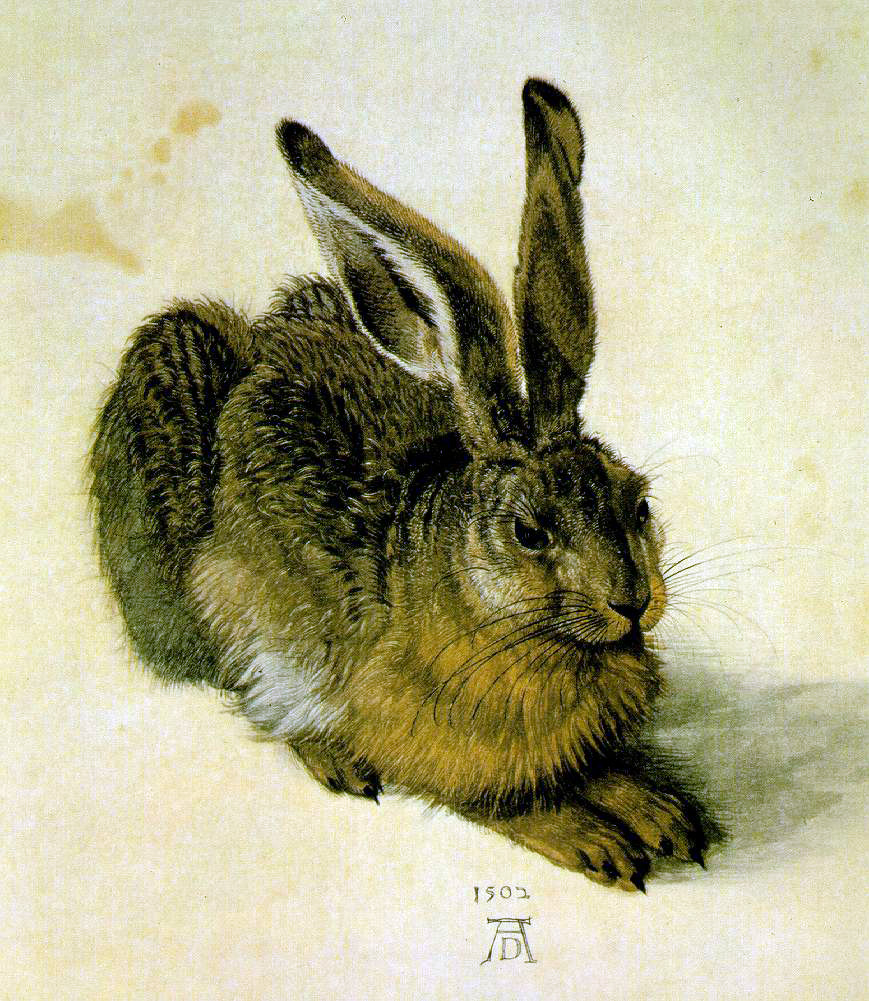 Three cats in an ambulance
were scrapping over Th'One bed
available, when one fell dead.

The other two grabbed their chance
& dumping him out the back
into the traffic, went on the attack:

A knife prevailed over mere arrogance
& a further cat farther fell out of sight
(but landed on the street all right).

Soul (remaining feline) [sic]
laid back against its Ignorance:
and Victory! not by mere mischance
(then broke its back). 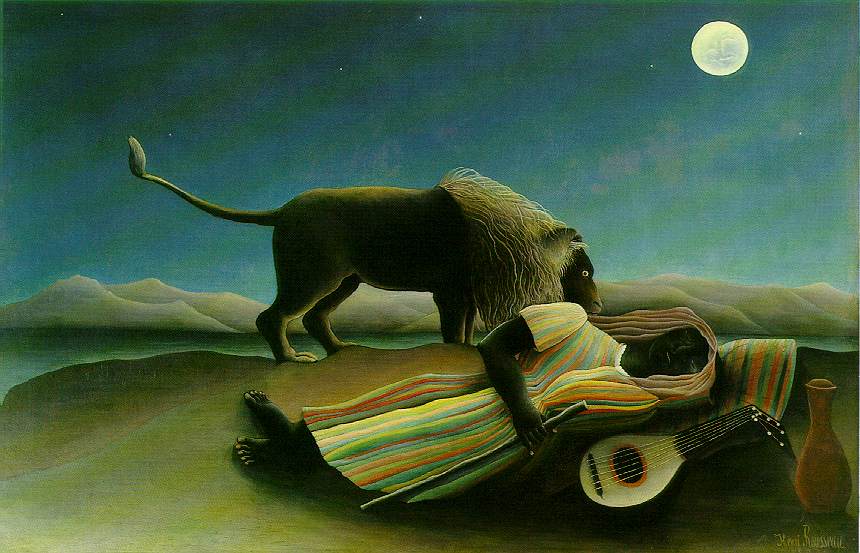